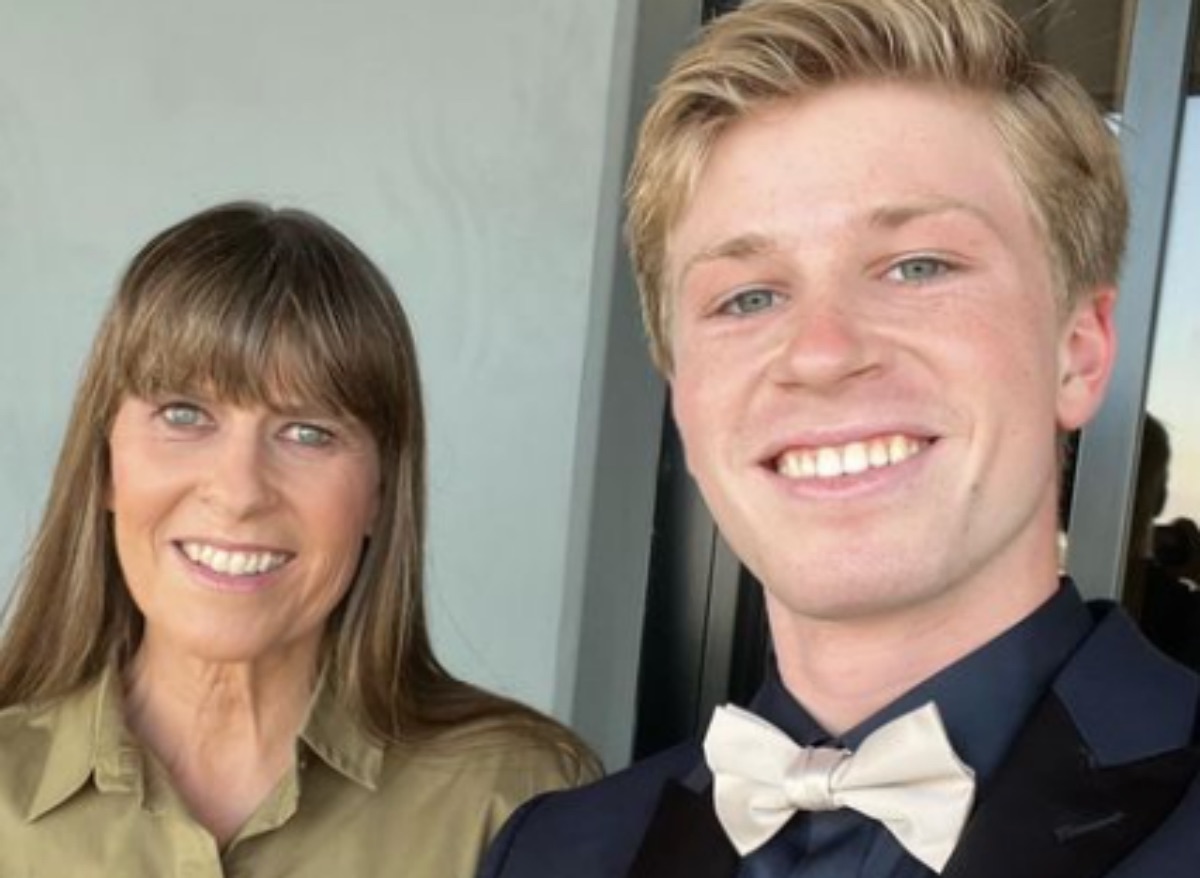 Robert Irwin, the teenage star from “Crikey! It’s the Irwins,” recently celebrated his 19th birthday. Even though he’s still, young, he’s a famous face from the show, and from “The Crocodile Hunter” before that. Handsome and passionate about wildlife, the young man does a lot to encourage young people to develop a love for the natural world. On his birthday, he shared a beautiful video with lots of throwback clips in it.

Robert’s sister Bindi is most often in the news, but fans also adore her brother, who is the spitting image of his dad, Steve. “The Crocodile Hunter” star passed away in 2006 while filming in the ocean when his son was just two years old. Across the world, horrified viewers discovered that in a freak accident, a stingray barb when right into the conservationist’s heart. Of course, their thoughts turned to his wife and kids.

Robert Irwin and Bindi can’t really come to terms with the loss of their dad. However, they both work tirelessly to continue his devotion to wildlife. Well-known in the world of conservation, their work is praised a lot. In the case of his son, many young people wouldn’t mind dating him. Still a  teenager, he seems like a really nice young adult, folks agree.

Robert Irwin From ‘Crikey! It’s the Irwins’ Shares His Video

Robert took to his Instagram and shared a post with a long caption. He said, “Our lovely Australia Zoo crew made this beautiful video to celebrate my birthday, and it means the world to me ❤️.” Actually, that is hardly surprising as people who watched it saw a lot of footage of him with his father. Apart from taking fans down memory lane, it also revealed the special bond his dad had with his son.

Robert Irwin continued by saying, “I am beyond honoured to continue my dad’s legacy and I hope more than anything that he would be proud. I want to thank you for all of your lovely birthday messages and thanks to all who joined us for the celebrations at Australia Zoo today.”

One of his followers lamented, “Why did god take this good man away! And let evil people live till 100? Why[?]”

Fans Send In The Their Thoughts

Many more fans of Robert Irwin took to the comments. One of them wrote, “😢😢😢 he was such [an] amazing man. No doubt he’s grinning ear to ear up there watching you make him proud!”

Meanwhile, another follower opined, “Just saw this the sweetest thing 🥺🥺🥺. Steve would be so proud robert ❤️.

Similar to many other people, a comment arrived that said, “it’s hard watching this without getting teary eyed or choked up.”

Be sure to check in with us for everything happening with Bindi and Robert Irwin right now. Come back often for more “Crikey! It’s the Irwins” news, spoilers, and updates.