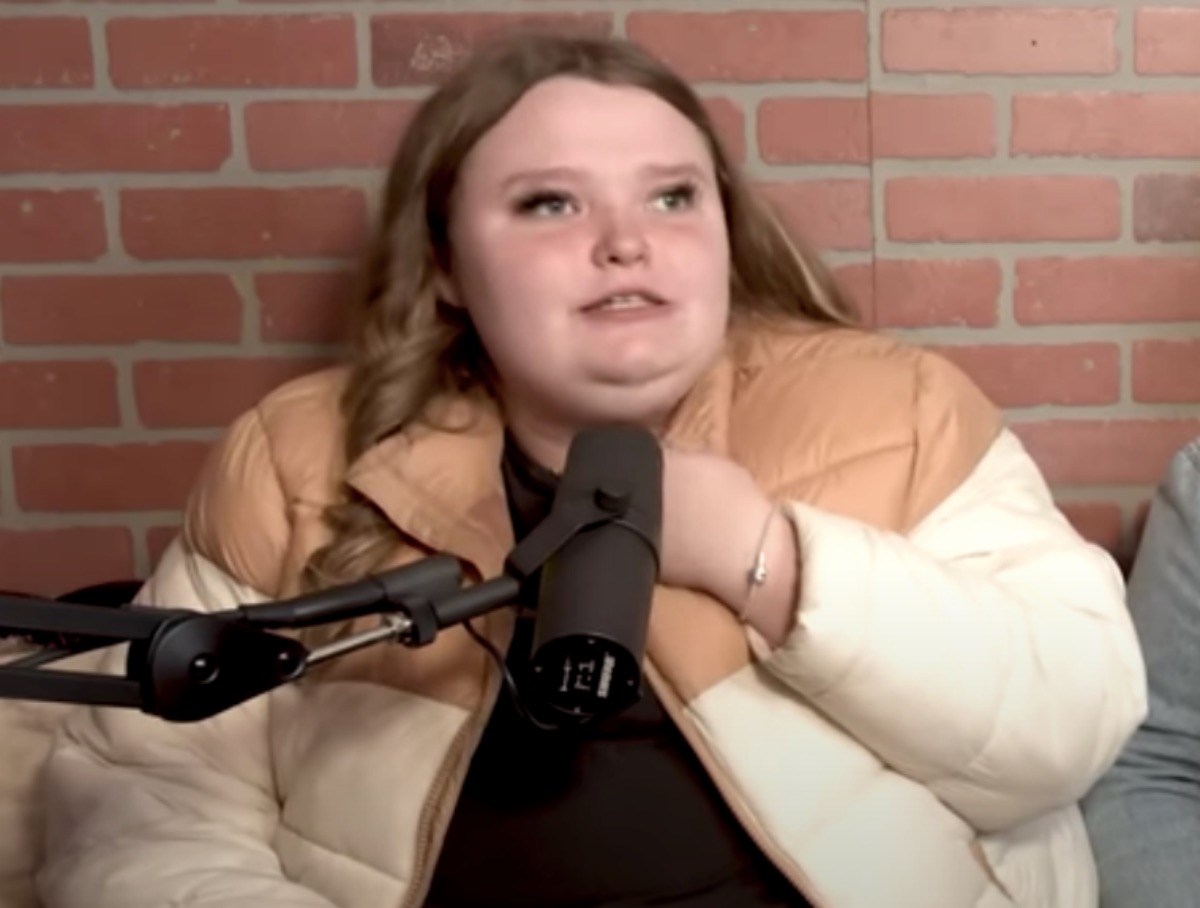 Honey Boo Boo spoilers reveal that fans are curious about the story of Alana Thompson. Many of her fans are teenagers and they may not know her story the way that most reality TV fans do. Alana is now 17 years old and she has not had the best life growing up, but her fans are happy to see that her life has changed for the better. In a recent interview, she appeared on the podcast, Dumb Blonde and shared a lot of her story. She got pretty candid about her family’s relationship and how her life has changed so much since her mother abandoned her and her sister and how doing beauty pageants as a child was just one crazy part of her upbringing.

Growing up as a teenager can be tough. It’s an odd time in our lives and that is when we all truly grew into the adults we are now. Alana, on the other hand, had to grow up a lot quicker than most teens. Alana shared with the podcast about how she grew up living in a trailer park. 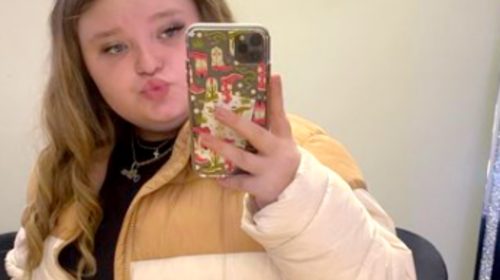 Honey Boo Boo Shows Off Her Skills As A Dedicated Aunt

Her mother felt that if she could get her into the pageant world, she could win the family a lot of money and that would help them to get out of this living situation. She first showed up on reality television on TLC’s Toddlers & Tiaras in 2012. She said that their home was filled with roaches, while her mother was spending thousands of dollars on dresses for the pageants.

Once producers saw Alana’s personality shining through, they asked her and her family if they would like to do their own show. Of course, they jumped at the chance and that is when Here Comes Honey Boo Boo was born. There were three seasons of the show that were very successful and they gained a lot of fame and money. When the show aired, we slowly began to see the cracks in the family and their mother, June Shannon. 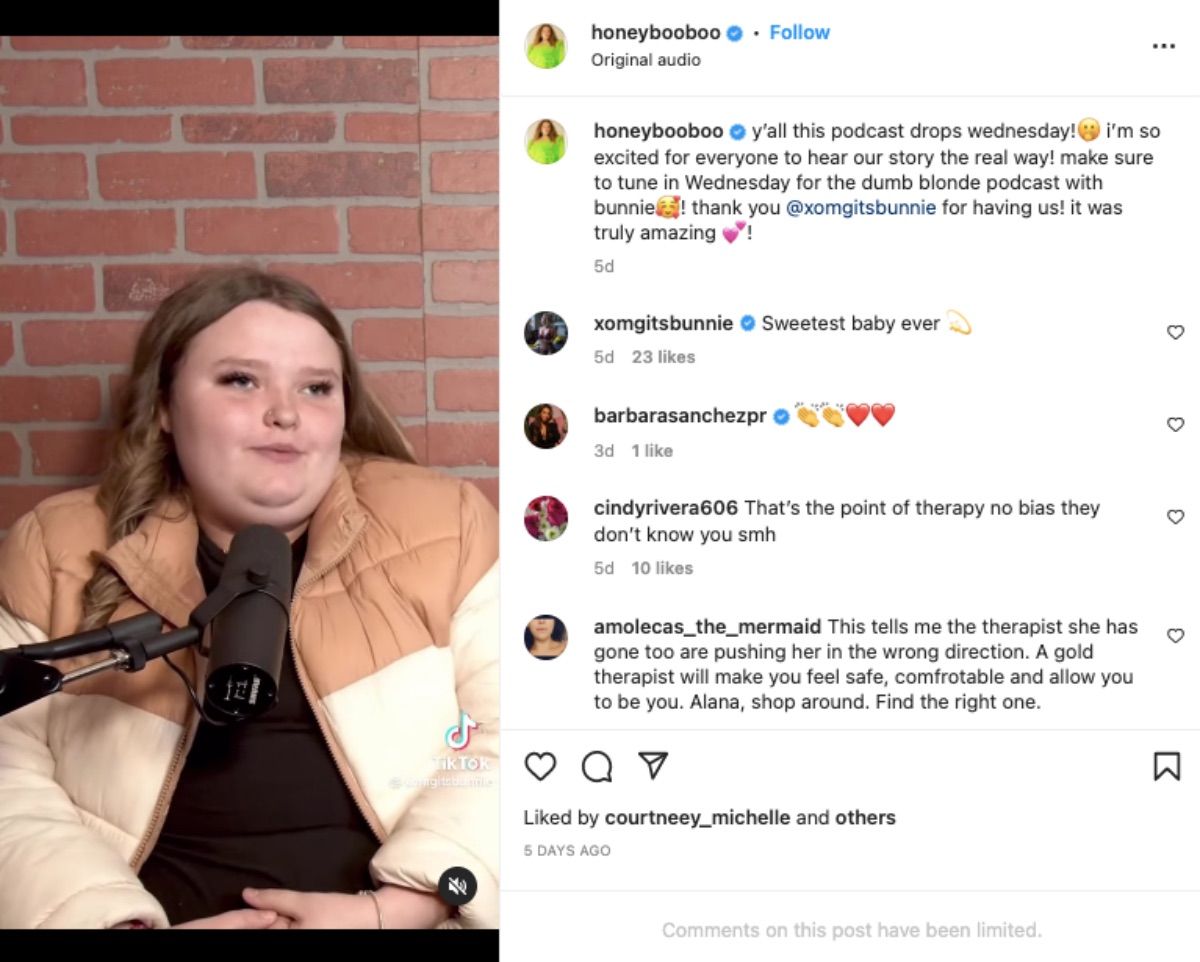 Why Was Honey Boo Boo Cancelled?

The show was taken off the air very quickly in 2014 by the network. TLC told fans, “Supporting the health and welfare of these remarkable children is our only priority. TLC is faithfully committed to the children’s ongoing comfort and well-being.” This happened when June was seen talking to Mark McDaniel who was facing assault of a child charges. He ended up pleading guilty and was sent to a Georgia jail. June told fans that the girls were “worn down” and that was the reason behind the canceling.

Alana is not Honey Boo Boo any longer and she has been very upfront about that. She has changed her entire life around and along with her sister, they have stepped it up in life and turned their rags story into a riches story. Are they wealthy? They are rich in life and they have one another. Even though June is trying to repair their relationship, it doesn’t look like that is happening any time soon.