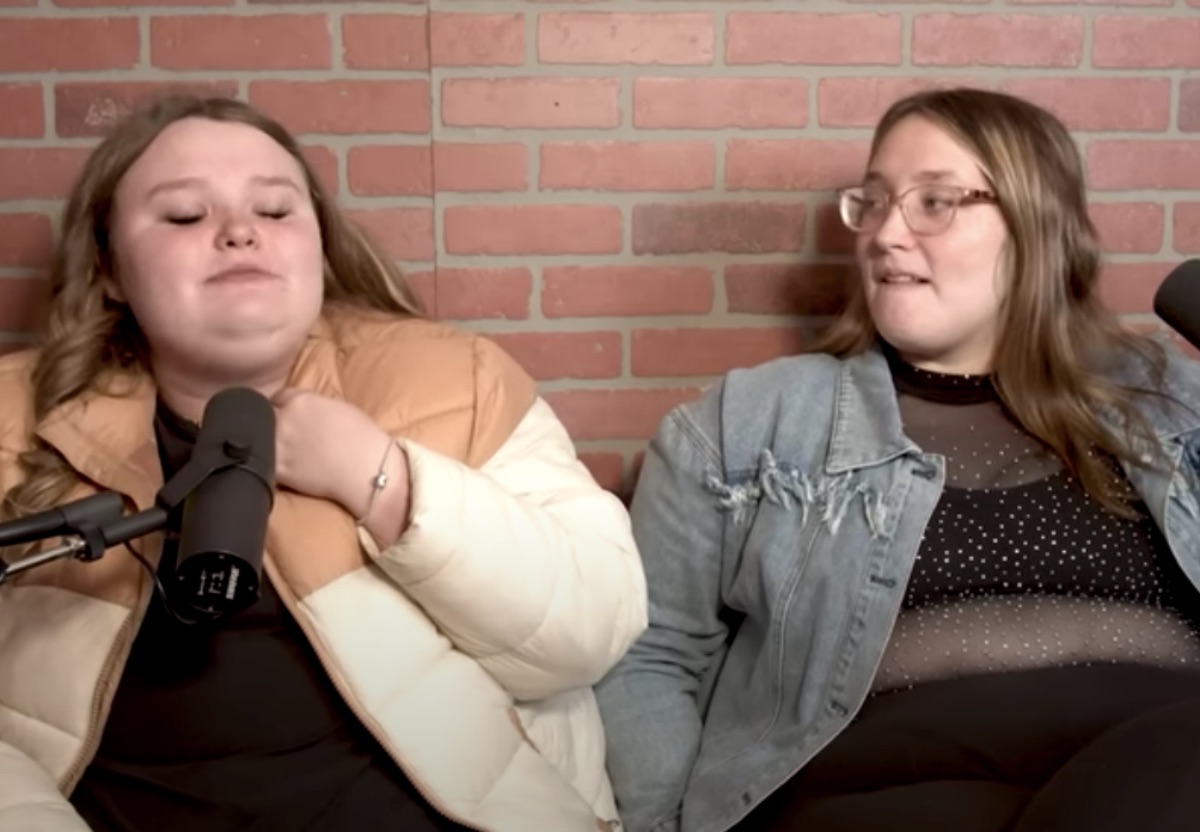 Honey Boo Boo spoilers real that Alana Thompson and her sister, Pumpkin Shannon are ready to talk about the abuse that they suffered as children. The abuse in question came from Alana’s dad, Mike Thompson, also known as Sugar Bear. Apparently, this abuse was going on for years, but according to Alana and Pumpkin, the producers just covered it up and let the show go on. Eventually, the show was canceled when they found out more about what was going on in the household.

When Alana and Pumpkin appeared on a podcast this past week, they were quick to open up about their childhood and what happened when they were on the show, Here Comes Honey Boo Boo. Pumpkin told listeners, “What a lot of people didn’t see on the actual show was a lot of abuse, physically from Sugar Bear. Physically and mentally. When I was 14, he threw a set of keys at my eyes, and my retina had become detached. So I had to get a buckle put on the back of my eye and stuff like that. It just started to get progressively worse.” 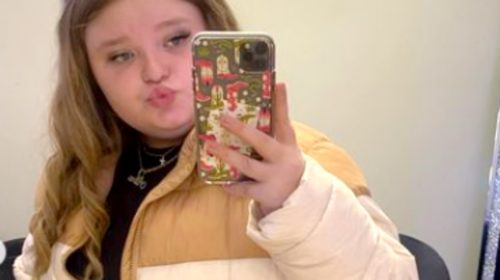 After news of this incident came out, Sugar Bear told fans of the show that he was throwing the keys to her, not at her. According to the girls, it really did seem as if the producers continued to ignore the red flags and just wanted to keep the ratings up. What’s interesting is on the show, the producers wanted them to do a reenactment of what happened so that the viewers would know!

This was not the only incident that the girls spoke about on the podcast. There was another time when Sugar Bear got angry and threw something else and he could have really hurt someone and this time it was a crew member. Pumpkin said, “We were actually filming one day and our sound girl bent over and… Mama and Sugar Bear had gotten into it. Well, he took a lotion bottle and, like, baseball slings it through a f*****G window. And the sound girl is sitting there… it went over her head and it would have taken her head off. It would have seriously hurt her.” 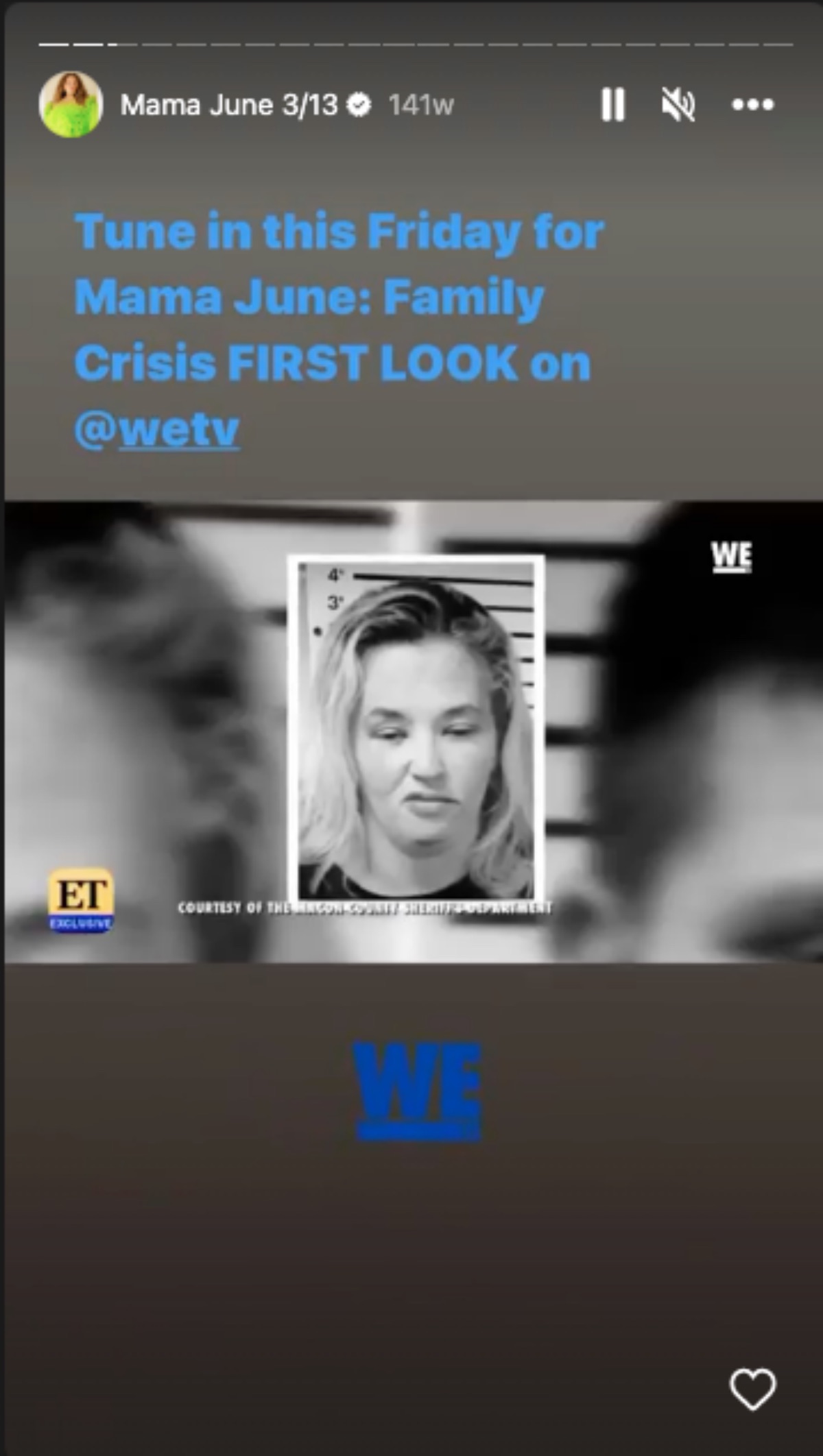 Pumpkin mentioned that Alana was spared from a lot of the physical abuse and that Sugar Bear was pretty much always mad and her. She took a lot of the physical abuse from him because of how angry he was most of the time. She added, “The abuse was pretty f****g bad. It was very hidden from the public. The show tried to cover it up.” The worst part about it all is that Mama June knew that it was happening all along.

Be sure to catch up on everything happening with Honey Boo Bo right now. Come back here often for Honey Boo Boo spoilers, news, and updates.