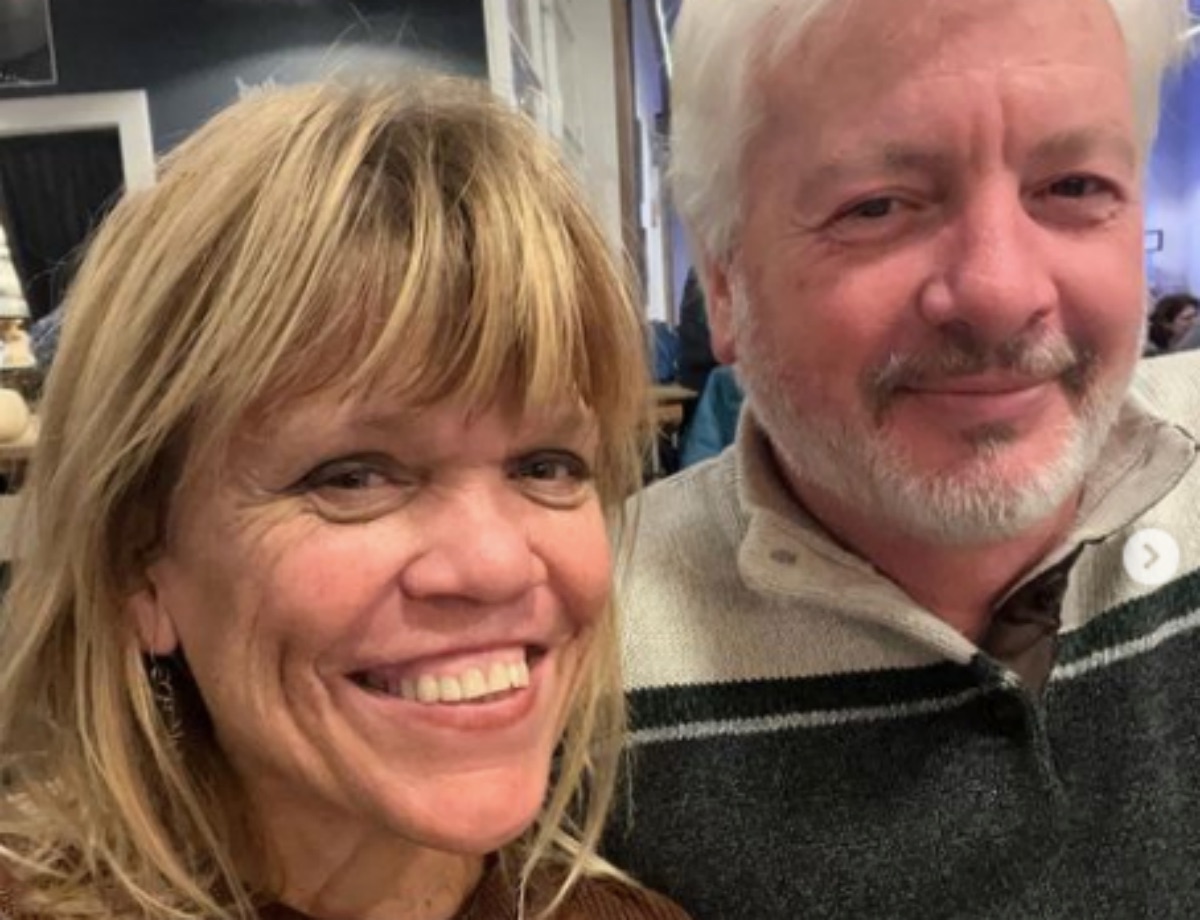 Little People, Big World spoilers, news, and updates tease that Amy Roloff was the target of a recent death hoax. The 60-year-old reality TV star is very much alive and has been very active on social media since the post about her death on Facebook started to circulate.

A Facebook page called Video Pivot shared a post about Amy’s death on November 19. It shared a video featuring thumbnail images of Matt Roloff, Amy’s ex-husband, holding her picture while a few men carried her casket.

The post was captioned, “With a heavy heart at the tearful farewell to ‘Dwarf’ Amy Roloff, goodbye Amy Roloff.”

Since its posting, the video got more than 53.000 views. The page could be engaging with what they refer to as like-farming, which involves posting images or videos that would catch the eye or the attention of viewers so they can get as many likes as possible. 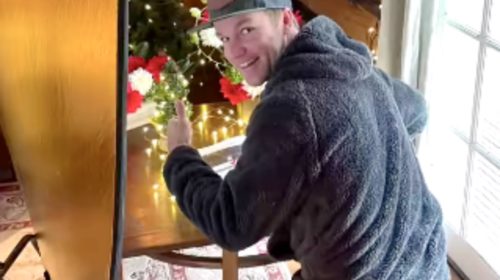 If the page manages to reach a certain number of likes, scammers can use the page to feature spammy products. Scammers who own the page may also sell it on the black market and let the buyer span the page’s existing followers or collect personal data through Facebook.

It’s very easy to spot fake news. The wrong grammar in the posts or video title is a strong hint that the news isn’t true. Not only that, but fans can also check the page of the person who was reportedly deceased.

As for Amy, she continued to post cooking videos, and the most recent one was published on November 25. So, it’s quite obvious that the news about her passing isn’t true at all. 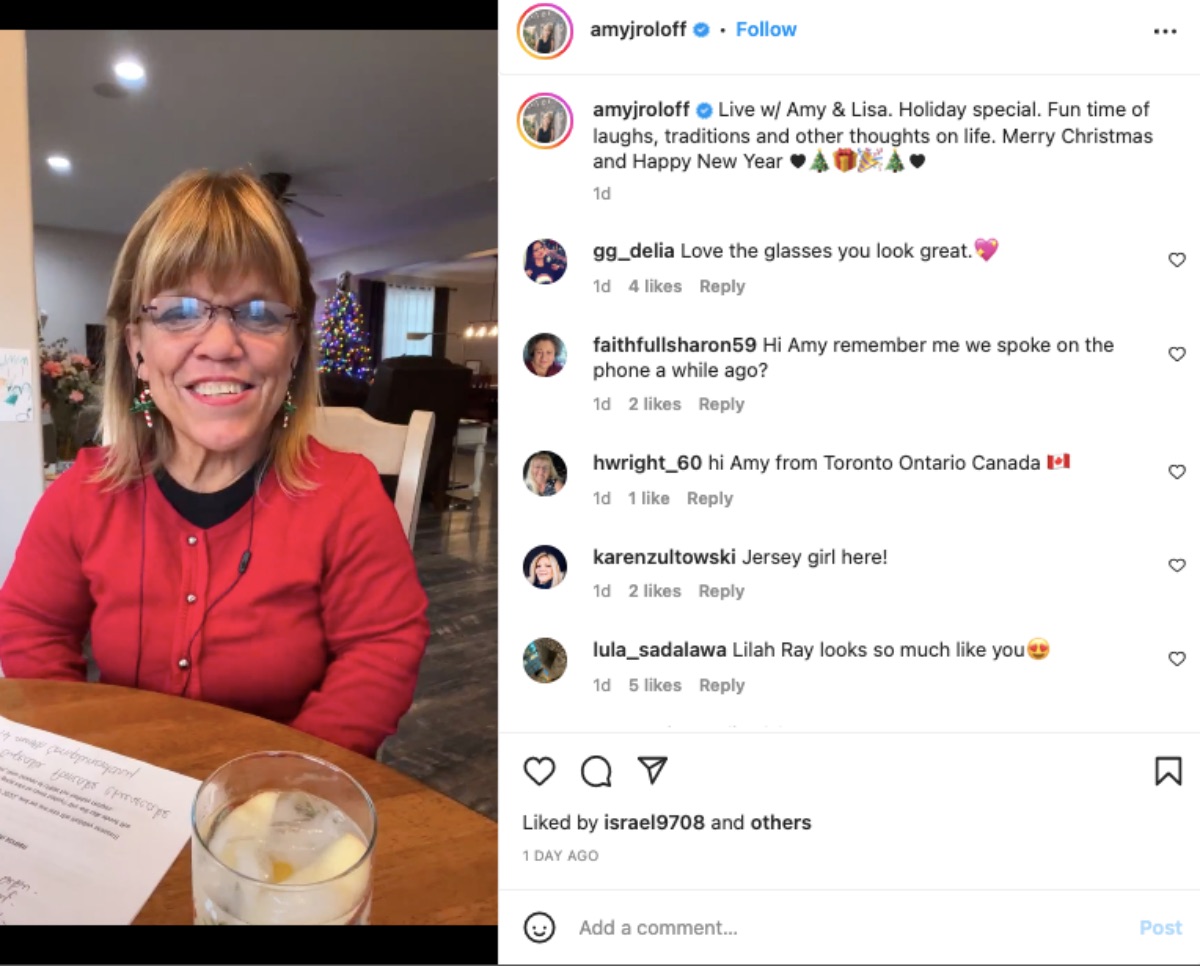 Jeremy Roloff posted a video on Instagram and explained to fans that he’s trying to figure out how he’ll fit the 16-foot Christmas tree inside their house. Fans poked fun at the couple and said their kids wouldn’t remember how enormous their tree is.

“They make everything so much more difficult than it has to be. Just get a normal size tree for the love of God,” one fan said.