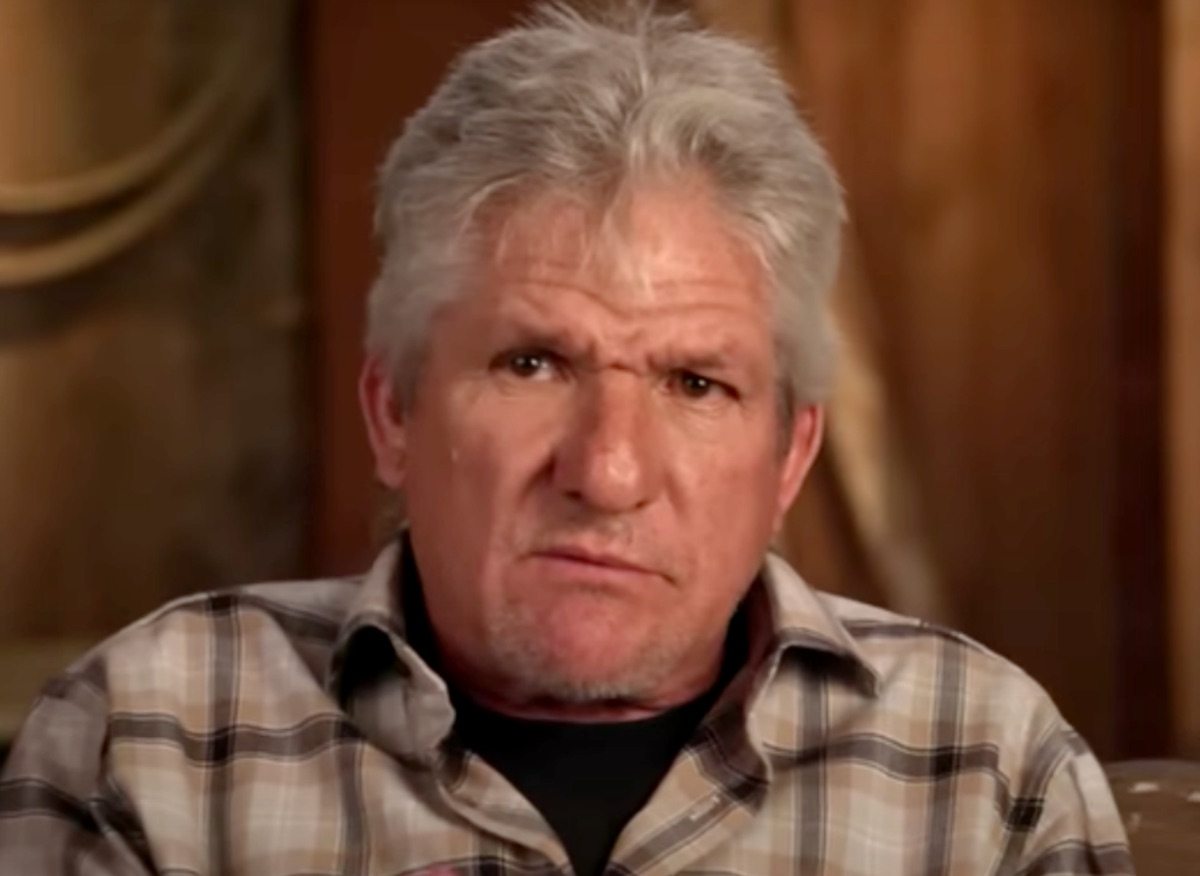 Little People Big World (LPBW) fans were made aware of the feud between Matt Roloff and Zach and Tori back in season 23. Actually, following the wedding of Amy and Chris Marek, it was a surprisingly toxic season. However, new spoilers for season 24 revealed that Matt reunited with his son, his wife, and the grandkids. Naturally, TLC fans reacted to it on social media.

Thanks to Audrey Roloff, TLC fans knew that in real life, the family reunited at Matt’s dad’s memorial event. Everyone in the family turned up to remember Ronald who passed away. In the photos that she shared, fans saw the grandkids meeting with their cousins and having a nice time. Actually, that’s precisely the type of content that fans want from LPBW.

Little People Big World fans heard that Tori Roloff was glad to move to Washington. However, she seemed really broken when Matt refused to sell Zach a portion of the farm. After all, he worked on the farm with his dad long after Jeremy and Jacob walked away from it. Instead, Matt wanted to sell it off outside of the family. Since then, things changed, and Matt decided to list it as a rental for vacations. In fact, he hoped that one day the family could get together there for some fun times.

When TLC shared the teaser on Instagram, the caption said, “Matt visits Zach and Tori’s house to see some updates they’ve made and bond with baby Josiah.” Fans saw that Zach seemed pleased that his dad arrived and inspected the tractor bridge that he constructed on his own. Actually, it’s a big project and everyone knows that Matt loves a project. So, Matt seemed pleased that Zach reverted to the things he did as a younger man.

Little People Big World fans also saw that Matt’s face lit up when baby Josiah smiled at him. Mind you, Jackson might have missed his grandfather as he barely looked up from his toy when Matt greeted him. Tori obviously felt a bit awkward, but she managed to keep things calm by staying on the safe subject of Lilah and Josiah. While some fans focused on the trace of awkwardness, many others took away positives from the footage

TLC Fans Reacted To The Meet-Up

Clearly, most Little People Big World fans prefer the family enjoying each other rather than erupting in toxic fighting.

One of them said, “Matt visits Zach and Tori’s house to see some updates they’ve made and bond with baby Josiah.”

Another one commented, “This makes me smile ❤️❤️❤️ life is short enjoy the blessings.”

This comment also arrived: “This is beautiful ❤️just remember he’s your dad Zach and he loves you❤️.”

What are your thoughts about the reunification of Matt, Zach, and Rori Roloff? Let us know in the comments below.