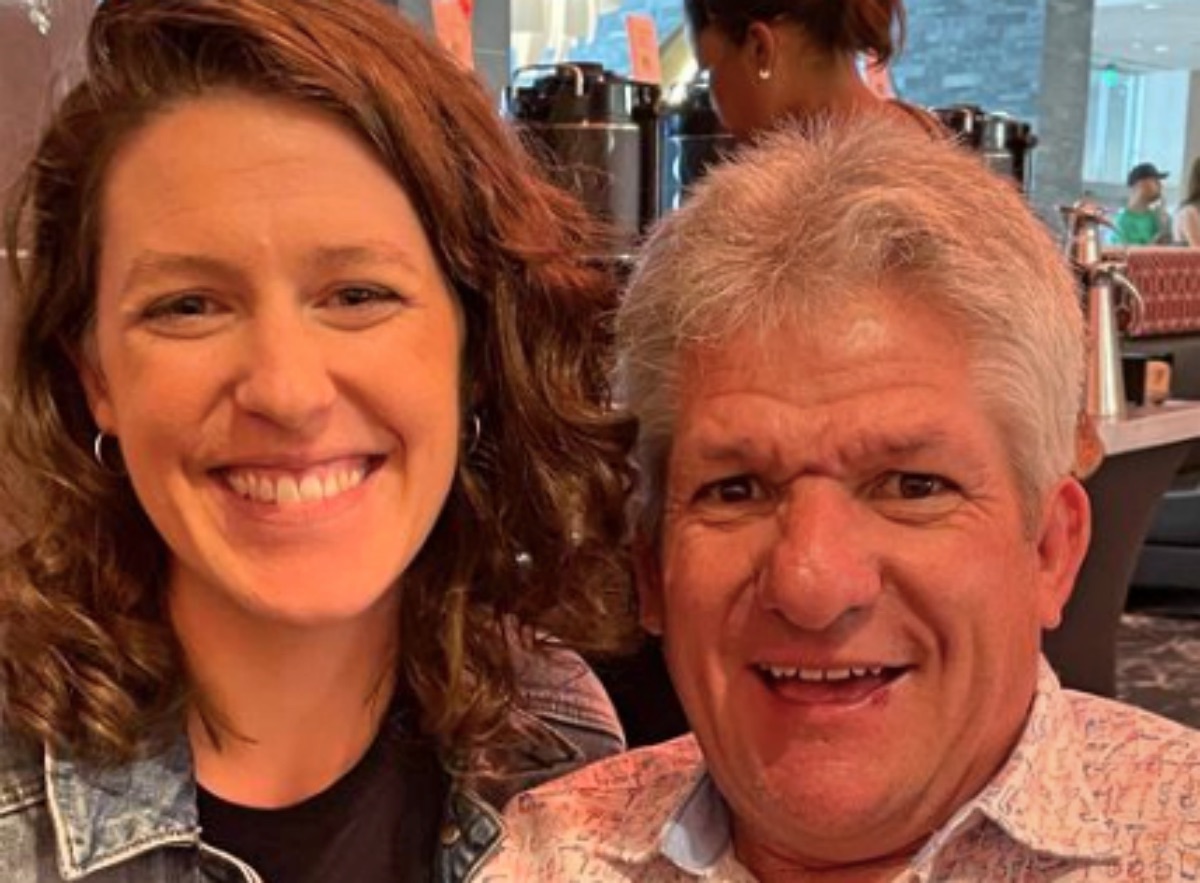 Little People Big World (LPBW) fans don’t often see photos of Molly and her husband, Joel Silvius, but fortunately, Matt Roloff occasionally shares photos of them together. This year, they visited him in Arizona and they caught up with his mom, Huny, ahead of Christmas. Additionally, it looks like Matt’s there for his mom over the festive season: her first without her husband, Ronald.

For the second time in the second half of 2022, Matt posted up a photo of his daughter. Back in July, he told his followers that he caught up with his daughter and son-in-law in Spokane, Washington. While Molly stays in touch with her dad by phone, nothing beats catching up in person. In fact, it must have been wonderful for Huny this time. After all, following the death of her beloved husband Ronald, it might be a nostalgic time this Christmas.

Little People Big World fans don’t know a lot about the adult life of Molly, who left the show and married Joel. As far as TLC fans know, there wasn’t a big and dramatic bust-up with the family when she departed.  What fans do know, is that she and Joel married at Roloff Farms in 2017. Later, news arrived that they had purchased their own home. Anyway, this Christmas, they made special plans to visit with their dad and catch up with her grandmother, Huny.

When Matt shared about Molly and Joel and his mom, Huny, he posted up three photos. One of them showed Huny getting into the Christmas spirit. Another photo showed Matt with his daughter and her husband, and then Molly posed for a photo with her grandma and her dad. Certainly, it looked like they enjoyed a meal and a few drinks together. Although Caryn Chandler, Matt’s girlfriend wasn’t in the photos, he did mention that she was also with them.

In his caption, the Little People Big World patriarch said, “Getting in the Christmas spirit down here in Arizona…. Caryn and I hosted Molly and Joel this past weekend. So many new wonderful memories we shared together with Huny (my mom). Sad to see them have to leave and go back home. Good news is … Caryn and I get to stay a little longer.”

TLC Fans Send In Their Love

Little People Big World fans took to the comments and one of them said, “So happy you were together. I am sending good thoughts to your dear mom❤️ grief is hard. I know I lost my son but his spirit is with me. Take care, Matt.”

Actually, many TLC fans who watch LPBW seem like very nice people. This comment also dropped: “Your Mom is so beautiful & it’s so nice to see Molly. I watched the show from the time your kids were little so it’s nice to watch them grow & have little ones.”

Be sure to catch up on everything happening with the cast of LPBW right now. Come back here often for Little People, Big World spoilers, news, and updates.