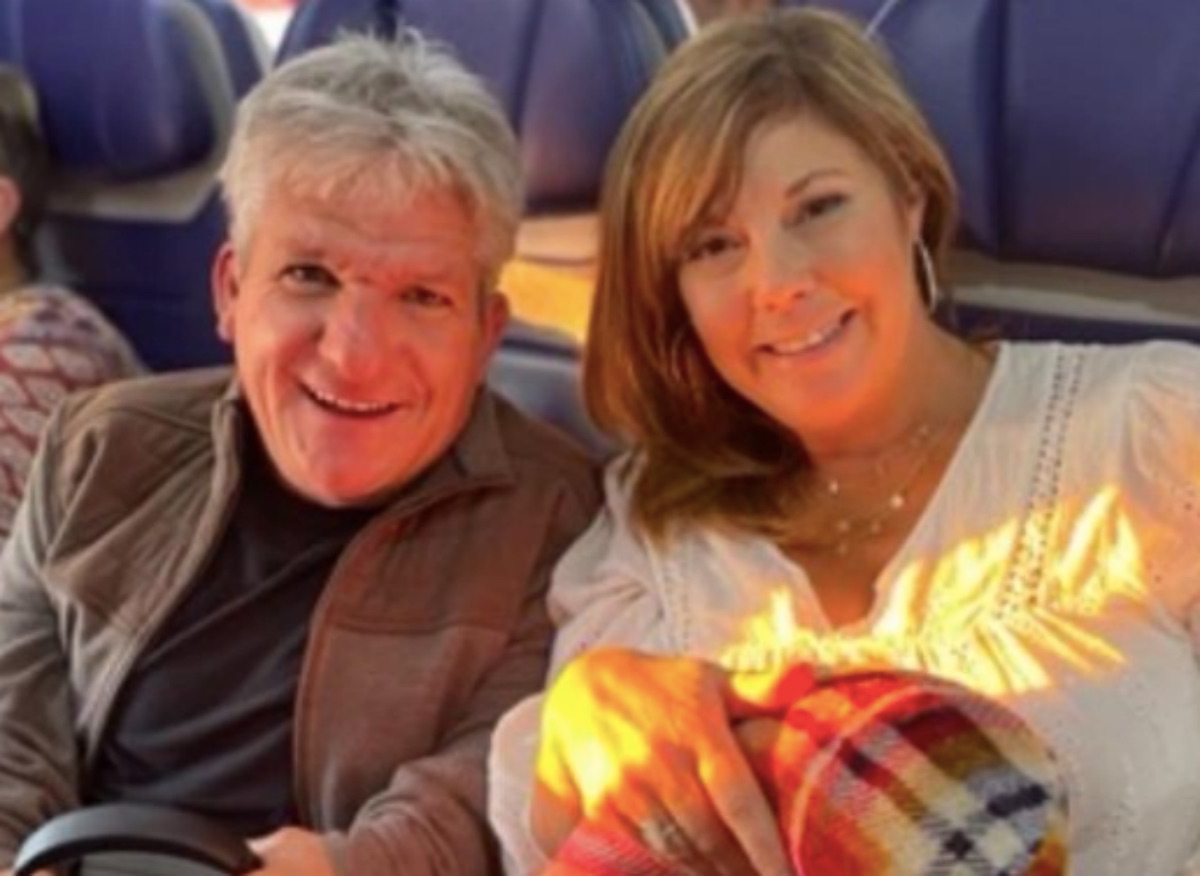 Little People, Big World spoilers reveal that many fans think that Caryn Chandler is a bad influence on her boyfriend, Matt Roloff. Many fans do not like her and can see that she is great at poking her nose into the family business. She has forced herself into the drama and the farm politics. This has caused a rift between Caryn and Matt’s children. No matter how she tries to show herself on the show, it seems as if fans have a lot to say about her and her attitude.

While watching the show, fans have noticed that Matt has never asked her to marry him and she has never really shown that she wants to be a stepmother or step-grandmother. There are also rumors that she is the reason behind Matt and Amy Roloff’s divorce. Amy has told fans before that there were texts and pictures from Caryn in his phone that were inappropriate for a married man to receive. 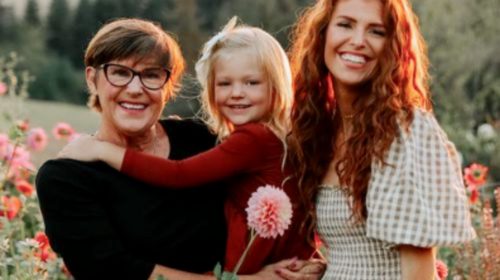 Caryn and Matt’s relationship is interesting and even in some of the pictures with Matt and Amy’s grandkids, she throws herself into the pictures. Why wouldn’t she let them pose with their grandchildren and why does she always seem to throw herself in?

Reddit is always fluttering with thoughts on the Roloff family. There are many Redditors that have bad feelings about Caryn and they are not afraid to share it. One actually shared a picture of Jackson with Matt and Amy and it looks like Caryn just had to jump into the photo. It was captioned, “Caryn should’ve let the grandparents have their own picture here.” The comments from others were pretty harsh, but what it boils down to is that they all think she is a bad influence on Matt. 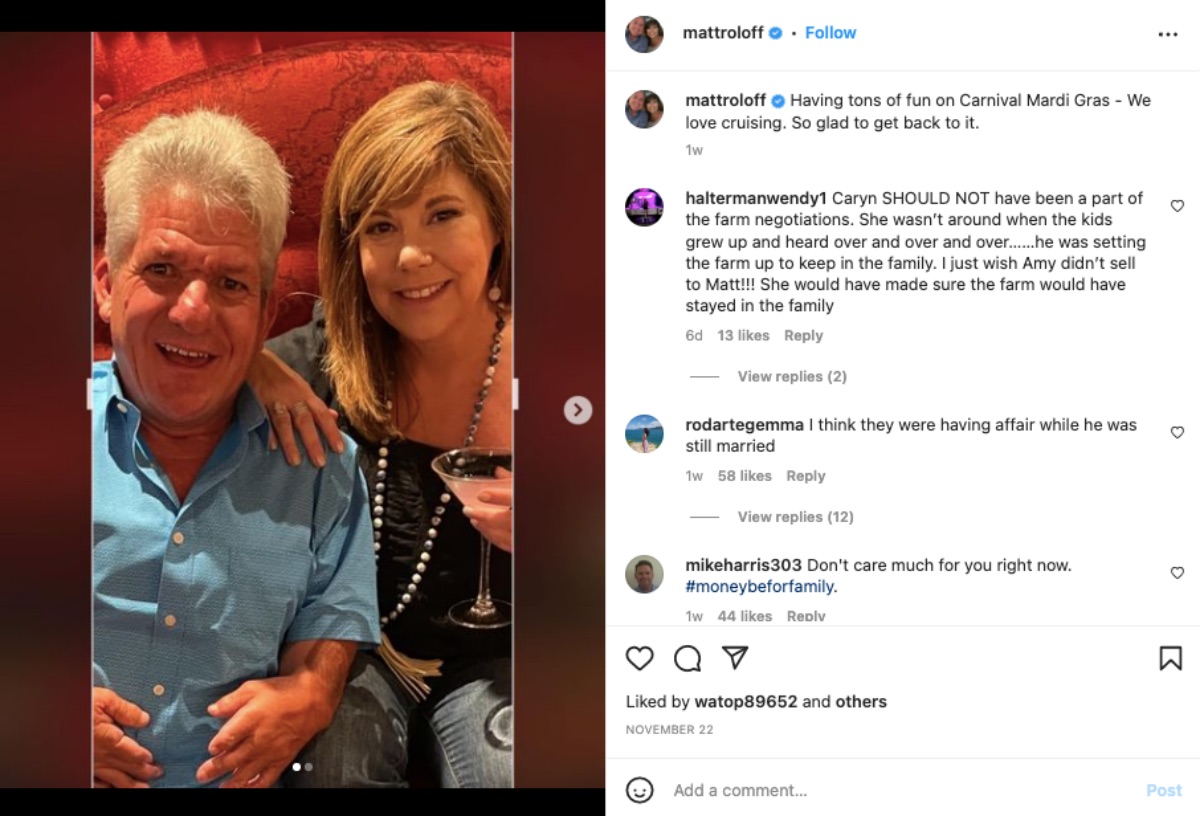 One Redditor added, “No need to worry about who the farm goes to. Caryn will make sure whatever money Matt has tied up in jointly held Arizona properties and spent on trips. She’s laying the foundation to sell that house and that land. I bet she sets the barn ablaze.” Another added, “She should let Matt and Amy have their moment with their grandchild. They are the real grandparents to Jackson. She’s the worst.” One more added, Caryn has a huge role in breaking up their family… do a rewatch and look at Amy’s face every time Caryn is on camera. I’m no fan of Amy, but who deserves their husband’s mistress at work with them and getting air time?”