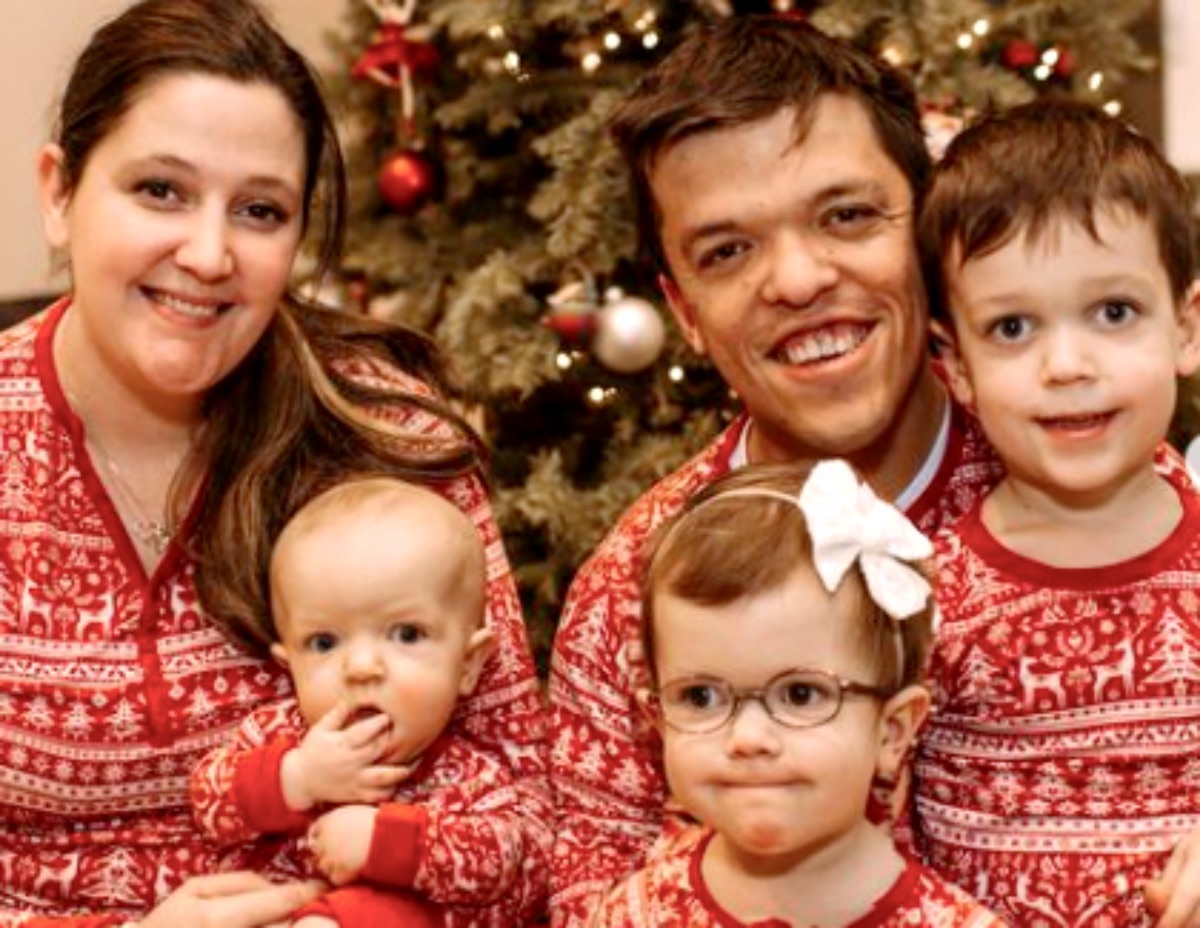 Little People, Big World spoilers reveal that Tori Roloff has given a major update about her future on the show and fans think it’s best for the family. Scroll on and we’ll spill the tea.

Little People, Big World spoilers reveal that, according to The Sun, Tori, 31, and her husband Zach, 32 both currently star on the LPBW reality TV show along with their three children, Jackson, 5, and Lila, 3, and six-month old Josiah. However, things may soon change.

Tori took to Instagram Stories on Tuesday evening and offered her nearly 2 million followers the chance to shoot questions at her. 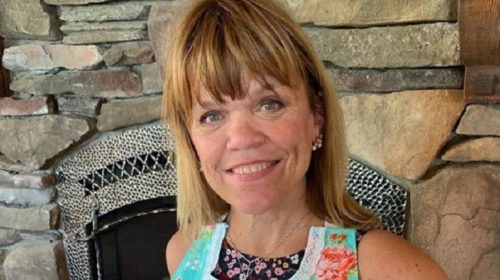 Is Zach and Tori Roloff’s Time on the Show Nearing an End?

One fan asked the TLC personality, “How long do you plan to be on television? Thanks for sharing your lives with us!” Tori shot back, “I think our time is definitely coming to a close but we’re trying to enjoy it while it’s here.” Another fan asked the reality TV mom about her “favorite and least favorite part of filming” the TLC series.

Tori wrote in response, “Favorite: Experiencing cool things, meeting awesome people, our crew, we get to share our story (kind of).” Next, she added her least favorite part, writing, “All the misconceptions people have of us and our family because they only get to see what tlc shows them.” One fan shared a screenshot of Tori’s update over on Reddit and a discussion quickly ensued among the fans there.

“I don’t think Tori likes the attention anymore since it’ll now be all about their parenting. Maybe they’ll do a podcast or something,” opined one Redditor, with another not far behind, writing, “I don’t think it’s because they are done. It has to be because it’s so boring people aren’t watching anymore. What will zac do for an income once it’s over?”

One Reddit user directed his comment to how Tori might earn money should she leave the TLC series, suggesting, “She can easily go back to teaching. She has that as a backup.” 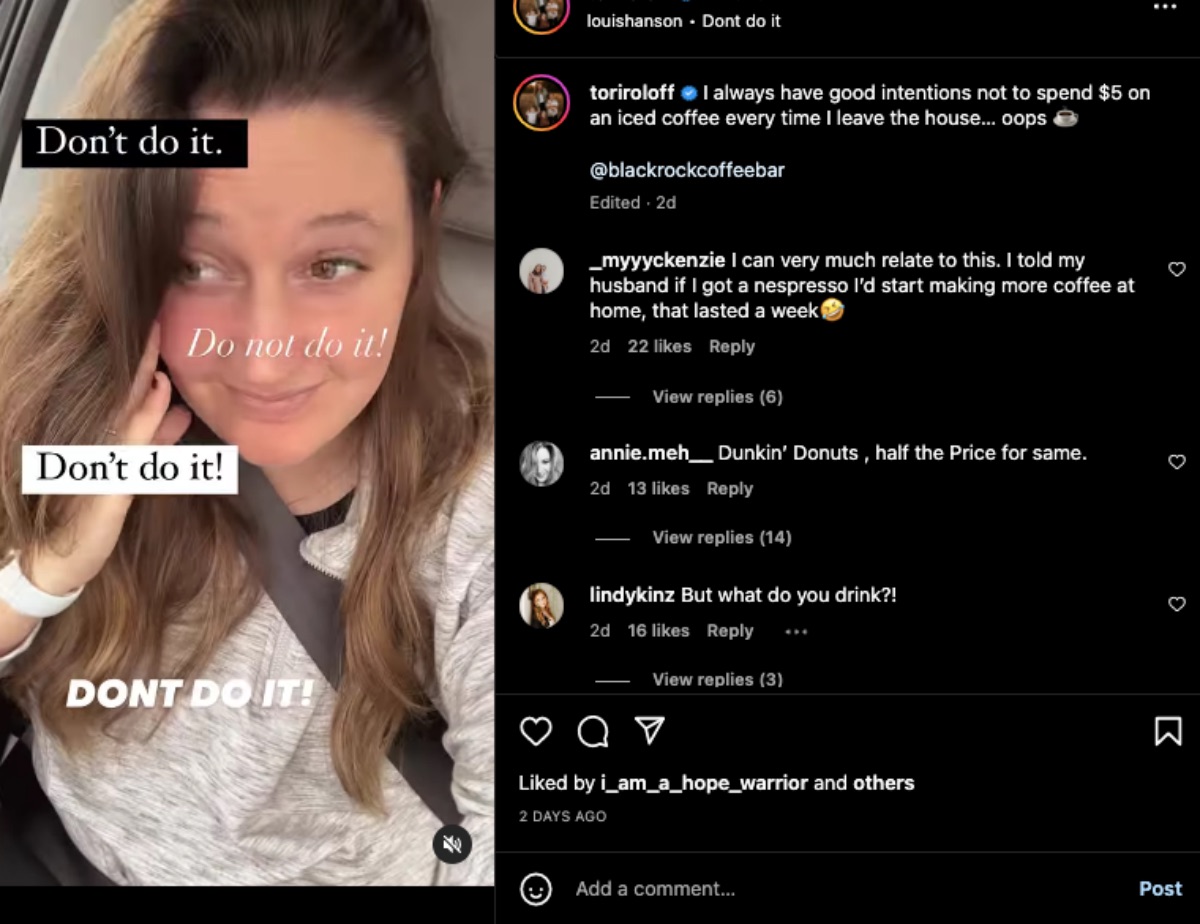 With the 24th season of Little People, Big World in progress, we most recently witnessed Zach and Tori enjoying a date night together. The two went to a romantic dinner to address recent issues in their marriage.

In the final episode of 2022, Zach and his wife went out to dinner after she had begged him for a night away from the couple’s three youngsters. Not long after being seated their conversation turned to the issues at hand when Tori complained about feeling “under appreciated by Zach, whom she’s been married to for seven years now.

After a back and forth about Tori’s need for words of affirmation in her life, Zach said in a confessional, “I don’t think to give her affirmation every day because some of the things she does are just what we do – we’re parents, before concluding, “But, I do understand that is her love language. I’ve known this from day one, so it’s something I have to get better at.”

Be sure and stay on top of this and other Roloff-related stories. Return here often for more Little People, Big World spoilers, news, and updates.

Married At First Sight Spoilers: It’s Official – Another MAFS Couple Has Broken Up