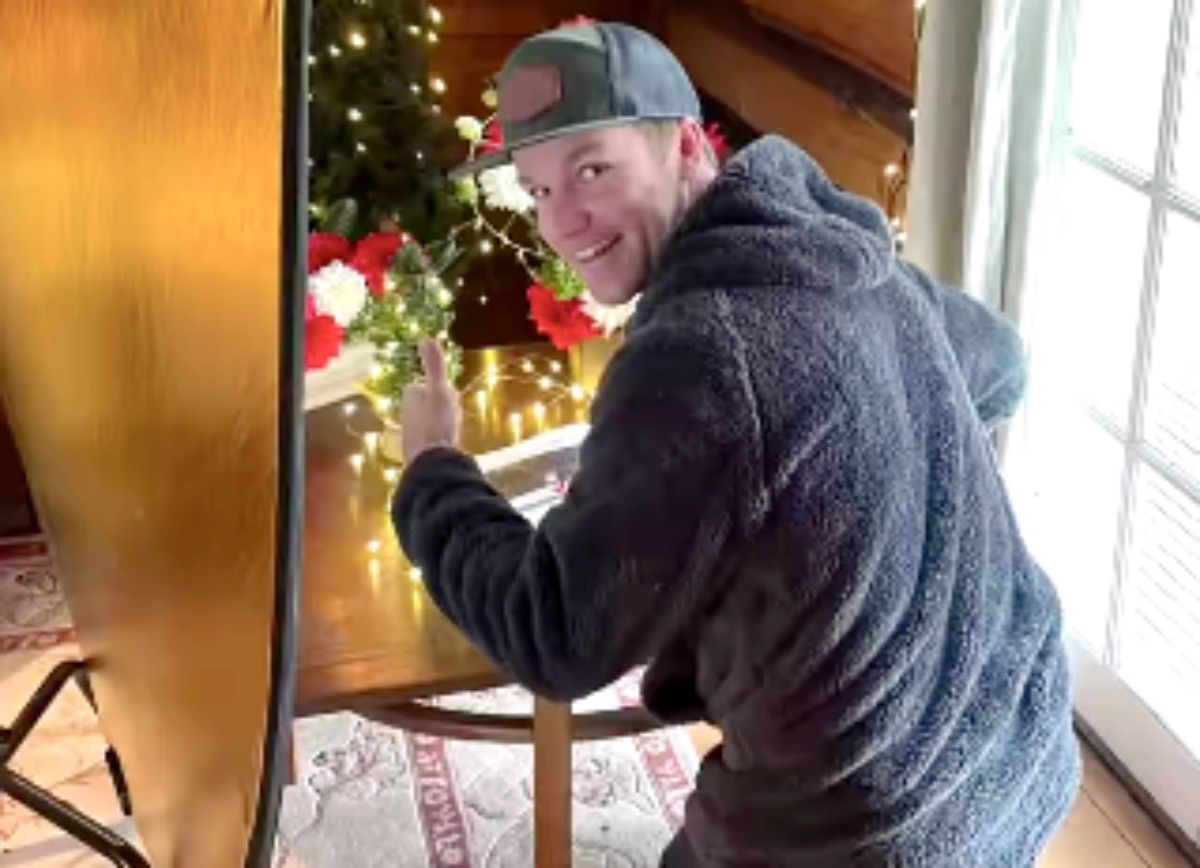 Little People Big World (LPBW) alums Jeremy and Audrey Roloff seem to live a perfect life. Actually, some TLC fans think that a lot of it seems too perfect. However, this week, in a series of videos, everyone saw that things can go wrong: badly wrong! Well, their followers thought that it was just too hilarious. Nobody was hurt, and it could be the best reel ever.

Jeremy and his wife Audrey Roloff live on a farm and they own a cabin in the woods. In fact, Jeremy did most of the refurbishment of the cabin near Bend. Actually, they found the place when they went hunting for their own place to farm. As time goes by, Audrey’s husband keeps fans updated on his progress. Like his dad, Matt, Jeremy seems to be very good at taking on new projects. However, things sometimes go wrong no matter how carefully DIYers plan out their project.

LPBW fans think that the kids live a magical life on the new farm. Audrey and Jeremy Roloff always hoped that one day, their children could experience farm life. While they were familiar with Matt’s farm, it’s not the same as creating a legacy for your own kids. This Christmas will be the first one for the family in the new place. And of course, you can’t have Christmas without a Christmas tree.  Well, Jeremy went off and found a humongous tree and toiled away to get it in the house.

In a series of videos, Jeremy revealed how he went out and found the tree. Then he had to get it home. And eventually, he had to get it into the house so Audrey could decorate it. It was an exciting day and Bode and Ember and their mom watched as Jeremy cut the ropes that held the branches down. And that’s when fans saw that he possibly won the internet. In his caption on Instagram, Jeremy said, “Little full, lotta sap 🎄.”  Suddenly, the released branches exploded back to their original position and shocked the kids and their mom. Additionally, it smashed a window.

The LPBW alum got the attention of Counting on Alum, Jeremy Vuolo who said, “The suspense of this thing is killing me. You’ve gone full Clark Griswald.” In reply, Jeremy said, “If you laughed, consider sharing it to your stories.” Clearly, Jeremy had miscalculated how fresh the tree was, and the distance from the windows. No wonder Audrey looked grimly surprised! However, nobody felt sorry for her because they were so amused by her daughter Ember.

TLC Fans Laugh In The Comments

LPBW fans had such a good laugh because it really was hilarious. One of them said, “Oh👏my👏gosh I’m dying!! This is too good!!!”

Another fan put up laughing emojis saying, “😂😂love this 🙌 Xmas 🎄.”

As expected, this comment arrived: “You guys won the internet today 👏❤️.”

Of course, plenty of comments arrived as Ember’s face changed from excitement to shock. One fan said, “Ember’s little expression is perfect. ❤️” Another commenter echoed it, saying, “This is golden!!! Ember’s face is priceless!!!!”

What are your thoughts about the Christmas Tree disaster? Let us know in the comments below.