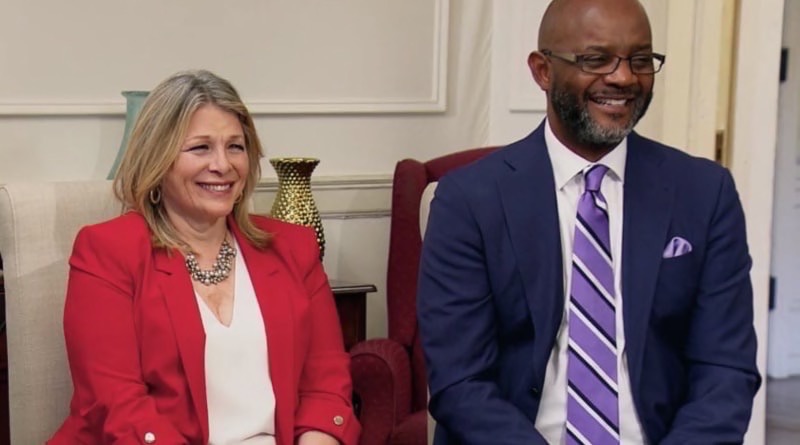 Married At First Sight spoilers and updates tease that the last three seasons of MAFS, 13, 14, and 15, have resulted in no successful marriages. The last couple who was still together, Lindy Elloway and Miguel Santiago, have been having a lot of problems and Lindy was seen after the “Where Are They Now” episode without her wedding ring on.

Not only were there 15 failed marriages in the past three seasons but there were also some crazy characters. In season 13 there was Michaela Clark who would resort to throwing and kicking things when she would get into heated arguments with her husband, Zack Freeman. There was also Jose San Miguel, who locked his wife, Rachel Gordillo, out of the apartment overnight when they had an argument. Ryan Ignasiak went back to the dating apps before Decision Day when things started to fall apart with his wife, Brett Layton. That is only a small part of the disasters that were in season 13.

On to season 14, where Lindsey Georgoulis ranted about her husband Mark Maher at a bowling alley, calling him several unspeakable names, with no regard to who was listening to her. Alyssa Ellman will probably go down as one of the meanest people to have been matched, she treated her husband Chris Collette so poorly that even Pastor Calvin Roberson called her on it and they didn’t make it much past the honeymoon.

The matchmaking show never had a great track record, but still better than the last three seasons. Experts Dr. Pepper Schwartz and Pastor Cal seem to be stuck on opposites attract, and clearly they don’t. In the past three seasons there have been many opposites and that has equaled no successful marriages. Some fans think that the experts no longer have a say, and it is all production who are making the decisions, based on drama and ratings, caring nothing about love and potential happily ever afters.

Successful couples need common ground, and most of these couples in the past few seasons have had any. It’s not enough anymore for both of the people who are matched together to be driven and want a family. There has to be more. 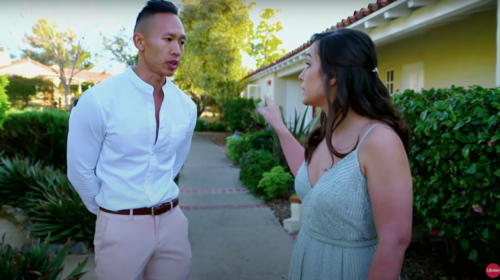 The 16th season of Married At First Sight airs in January 2023 and will feature couples from Nashville. Hopefully, after three failed seasons, somebody at the helm of MAFS has learned that there is a need for change.