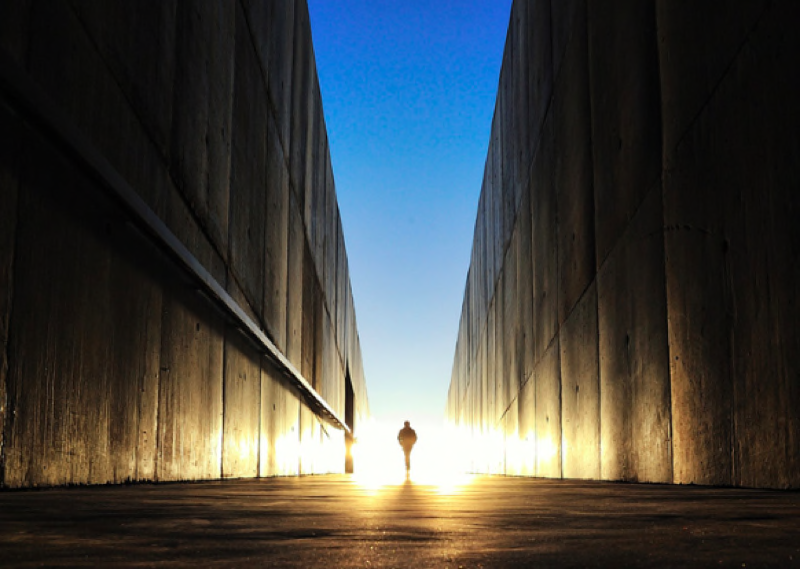 Married At First Sight spoilers and updates tease that when a candidate signs up for MAFS, they are contracted to go on their honeymoon and spend a lot of time filming, and sometimes that affects their career.

Justin had a pretty hard time during his journey on Married At First Sight. Not only did he get married to a woman who want to still go to clubs after they were married, which he told the experts was a deal breaker for him, but he also had to have a friend take his dog Maya, after she bit Alexis’ dog. During the entire eight-week experiment, Justin cried a lot, he is very emotional and that showed during many scenes with the other cast members.

Justin and Alexis are divorced, but the good thing is that Maya is back with Justin. 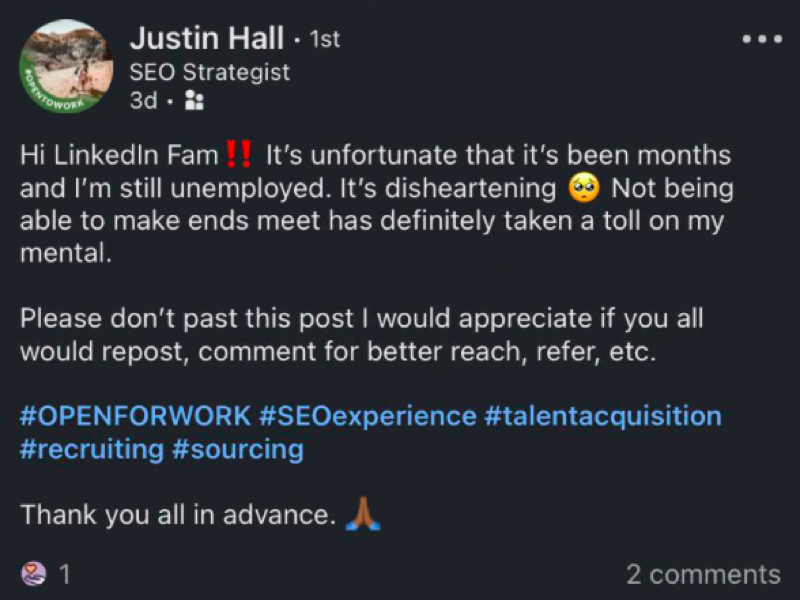 Married At First Sight Updates – Justin Is Out Of Work

Justin is out of work and posted on LinkedIn that he is looking for work. Sadly, some people were not kind with their comments, and MAFS fans were quick to respond to one that said Justin had a disgusting personality and that is why hiring managers won’t hire him.

Redditors come to his defense, “gross to make fun of him just because you haven’t had the misfortune of losing a job,” and “I hope he can find something soon and get back on his feet. It’s important to remember, these are real people. Despite what happens on the show, they go through trials just like the rest of us,” and “anyone at any given time in their lives could suffer a job loss and struggle financially, it’s one of the hardest most stressful things people have to deal with,” and “I hope none of the “superior folks” making fun of his situation ever have to face karma’s ugly wrath, and “ if you aren’t going to help him or support him, then scroll on. Also, reaching out to offer help instead of knocking him is not such a ridiculous concept.” 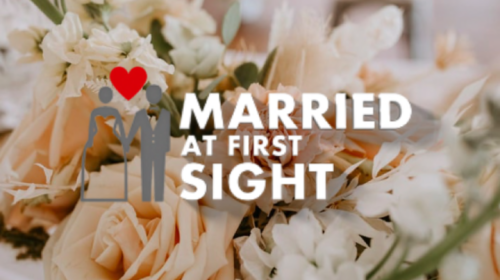 Justin is asking people to report on LinkedIn so others will see his post, reach more people, and maybe find himself a job. Nothing wrong with that. You don’t have to be a fan of Justin, but he can express his hardship in trying to find employment, just like anyone else.