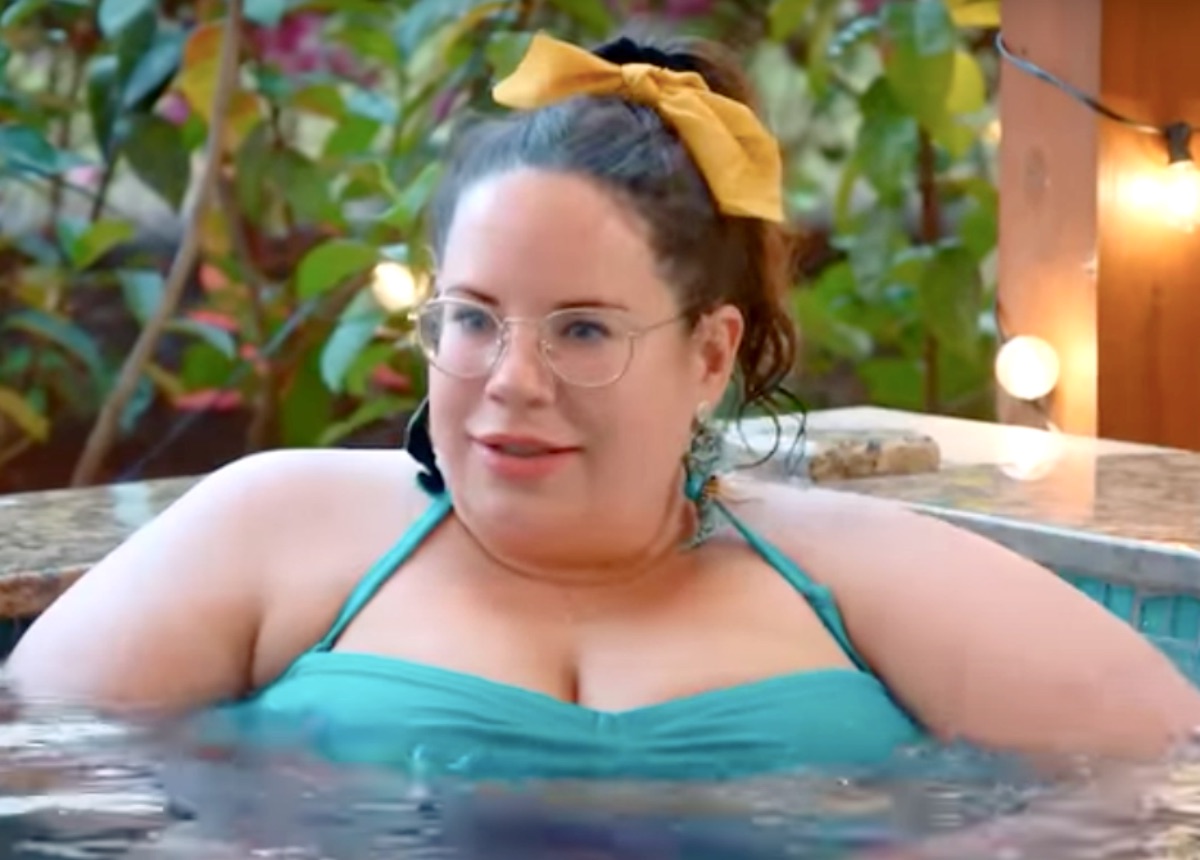 My Big Fat Fabulous Life spoilers reveal that there could be a new family member in the Thore family that no one ever knew about! In the last season of the show, we saw a lot of changes in Whitney Way Thore’s life and she dropped a lot of news on us about her family and love life. With all of the rumors about her French boyfriend being fake, there are now rumors that there is someone in her family that could be the focus of season 11.

Just recently on Reddit, one of the posters wanted to share some news that they had heard. They began, “Before Glenn Thore went to Vietnam, he was seeing a woman that became pregnant with his child. When he returned, Babs refused to allow him in either contact with the mother and child OR financial support. The family, this past year, found out about the child, who is now grown and wants to get to know their father, Glenn. Because Babs is in rehab and Glenn has been reevaluating his life choices, especially where his children are concerned, it has become…not public knowledge, but the entire family is aware of it.”

This bombshell had many Redditors scratching their heads. The post went on to say, “Whitney WAS having a tantrum and wanted nothing to do with her new/older sibling and was especially upset over whether this sibling would be included in the will of Glenn. TLC had made it very clear to the cast that season ten was, done, over. UNTIL she told them about the mystery sibling and gave them a reason to drag out another season. 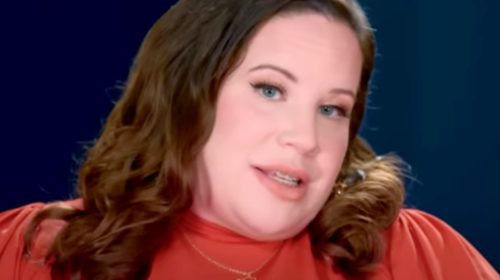 TLC still doesn’t care what Whitney said and instead went to Glenn. He approved the storyline. The mother and child in question wanted no part of this. TLC offered money, then more money, then a ridiculous amount of money if they would only go public (and, only on TLC) with their family heartache.

Whitney, according to MULTIPLE family members, told the sibling that the only way SHE (Whitney) will ALLOW this person into Glenn’s life is 1) if they were to go along with her reality show and 2) make no demands when Glenn and Babs pass on against “Whitney’s” (Glenn and Babs’) estate. The family, as I’ve said before, is beyond disgusted by Whitney and does not want this sibling and their mother exploited, esp after seeing how Whitney has done the same to Babs.” 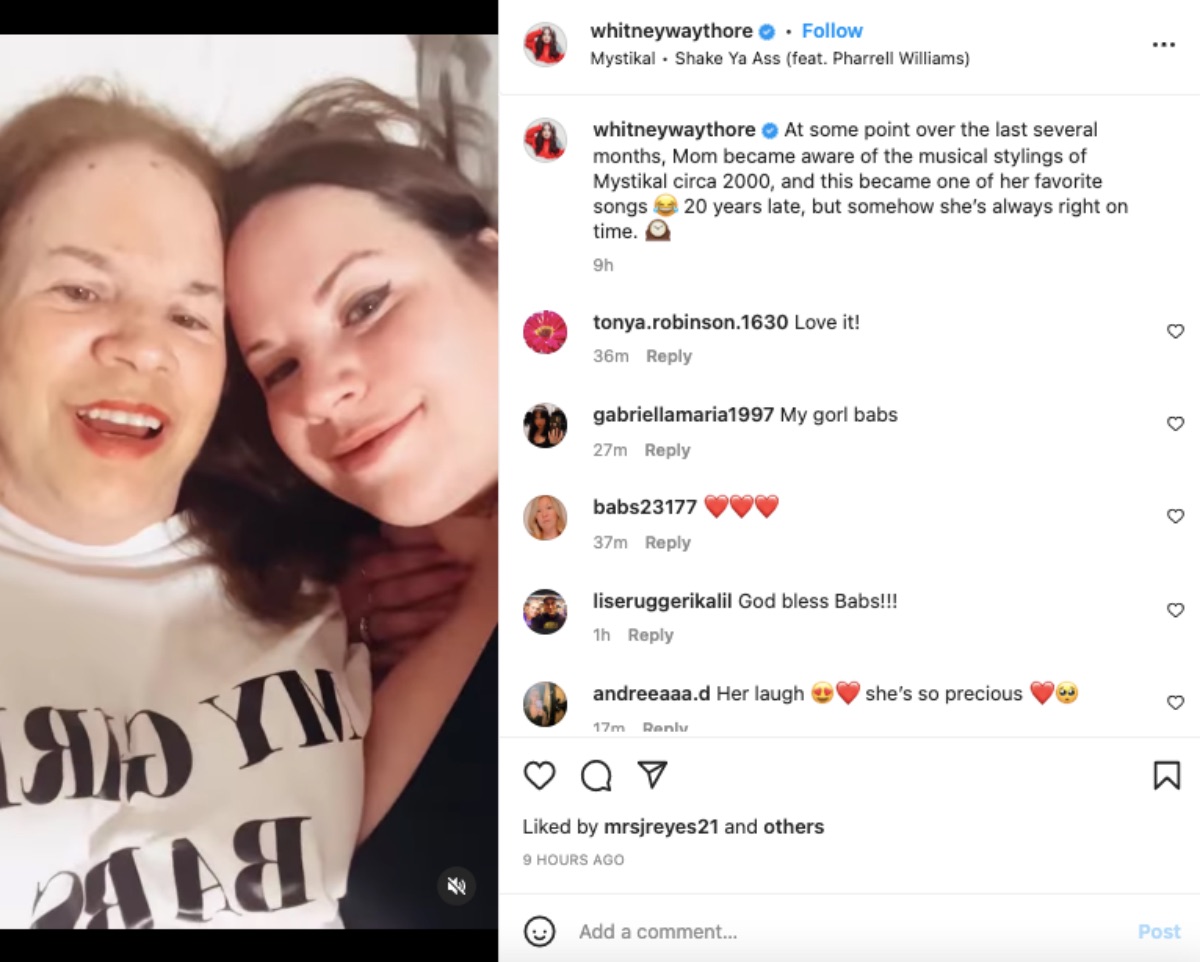 Does This Sibling Want Money?

From this post, we have learned a lot about this possible new family member. If they are real and did find out that Glenn is their father, they have learned a lot about the Thore family. They clearly made enough money to get by and they have several businesses in the family. Does this person want money from Glenn for all of the years that he never paid child support? This is a big possibility and anything is possible at this point.

We are very intrigued about this new sibling and can’t wait to hear more about it!