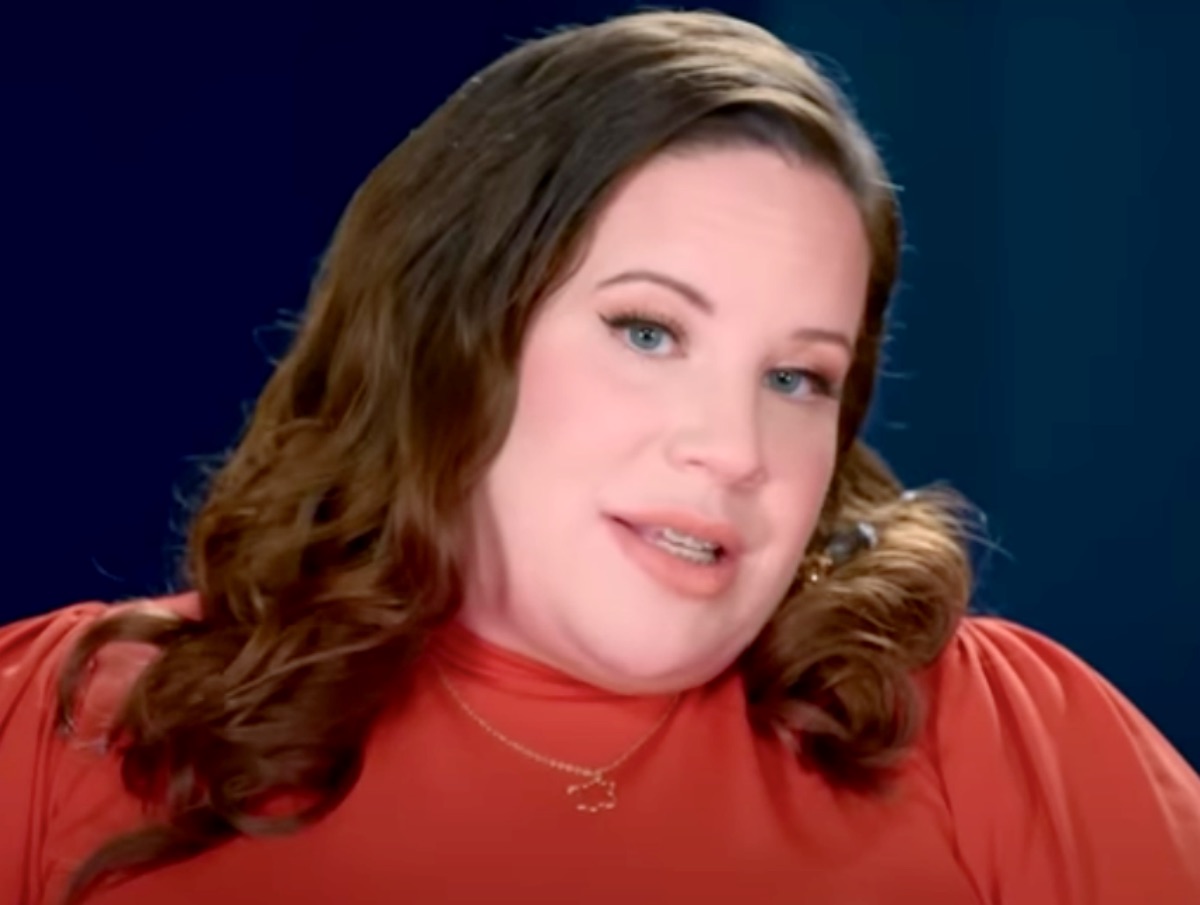 My Big Fat Fabulous Life spoilers reveal that many fans think the French boyfriend was completely made up for the show. During the show’s last season, Whitney Way Thore shared with fans that she was dating a man from France. She talked about how she met him online when she signed up for a language course and then she actually flew to France to meet him. While in France, she took many photos of them together and looked as in love as possible.

That is, Whitney looked in love, but we never got to see his face. Whitney claimed that he never wanted to be on social media and that is why we never got a chance to see him. With all of the photos and phone calls on the show with him, some fans still feel as if he is made up. 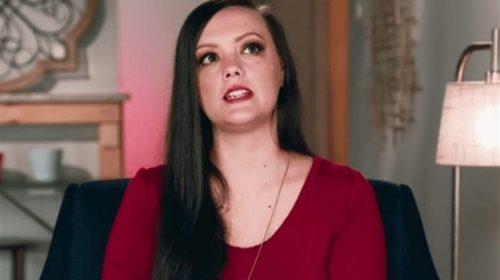 We all were looking forward to meeting the French boyfriend last season, but things with Whitney and Lennie Alehat escalated. Whitney also told the cameras that she and the Frenchman were in an open relationship and that she could pretty much date anyone else until they were ready to figure out who would move to be with the other. This seemed a little weird since she was flirting with Lennie during the entire season. It just seemed too convenient for some fans.

This isn’t the first time that Whitney’s love life has been questioned. In fact, when Chase Severino proposed to her, many fans thought that he did it just for the show. During COVID, he ended up hooking up with an ex and got her pregnant. This caused the breakup between him and Whitney. Many fans feel that this woman was already in his life and the engagement was for the show. 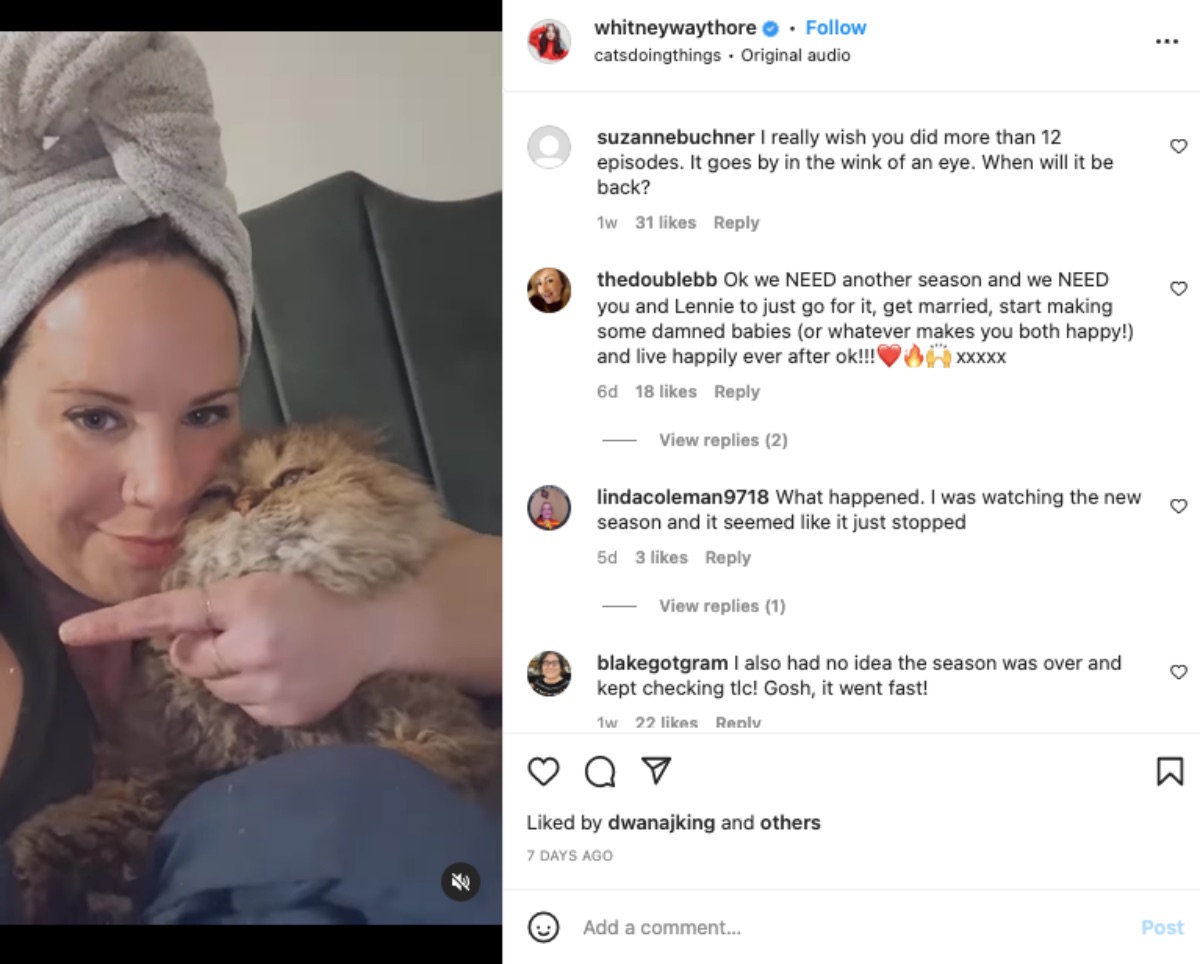 After this season ended, there were a lot of questions that were left unanswered. Redditors were quick to share their thoughts on what they were hoping to see this season. One wrote, “I need answers… what happened to the Frenchman? It’s like she wouldn’t shut up about him then went off for over a month to see him, and now we barely hear about this if at all.” Another added, “It’s weird how they never even used ANY of the footage from when she went to France. And from googling it last night, the pics of her looking at him are disturbing. She has single white female stalker vibes written all over her!!”

More comments came in and they were all about how he was made up for the show and nothing more. We hope that Whitney will address this at some point or one day we will see his face.