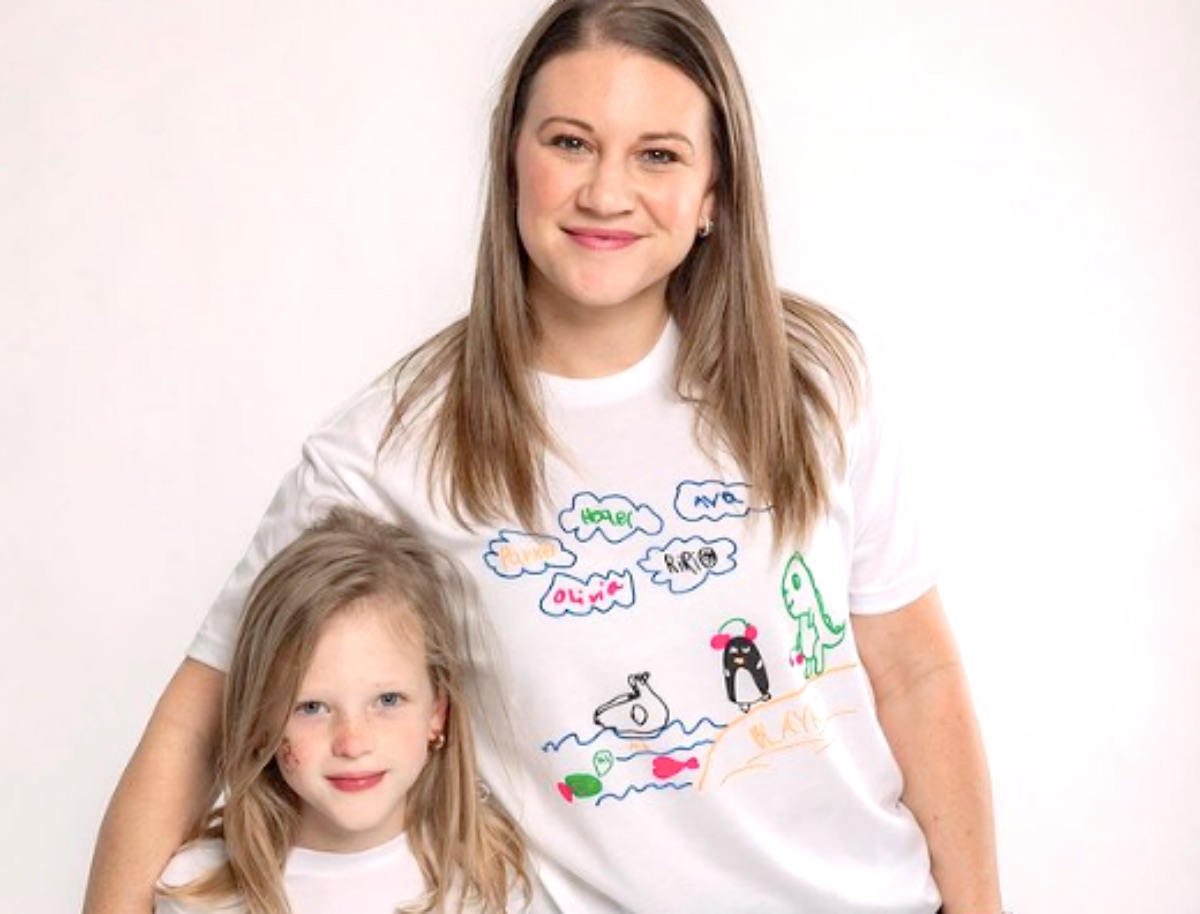 OutDaughtered spoilers, news, and updates tease that Danielle Busby has some concerns about her future now that her quintuplets are growing up. What is she worried about?

Fans may recall that Danielle and Adam Busby welcomed their all-female quintuplets in 2015. They now have six daughters, Blayke, who’s the eldest, and their quints, Olivia, Hazel, Riley, Ava, and Parker.

OutDaughtered ran for eight seasons, which featured the family and their journey as parents of 6 children. As they grow older, their mom, Danielle, is growing even more concerned as to how she’ll handle her daughters as they become teenagers.

Blayke is nearly hitting puberty, and anyone with kids knows how difficult it is to raise one. They’ll have tantrums and mood swings, to name a few. Danielle took to Instagram to voice out her concerns. 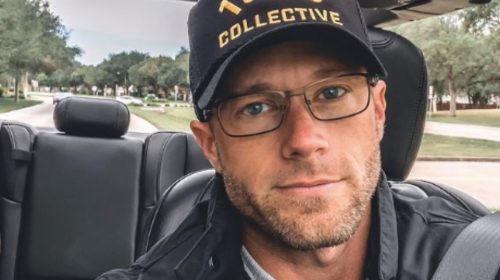 In the post where she shared a photo of her sitting inside her car, the mom of the quints wrote, “No one prepared me for when my daughter gets into 6th grade.”

She explained how she had to drop Blayke everywhere and take the things that her daughter forgot to bring. Not only that, her 12-year-old almost always says she’s going to ride with a friend whenever she picks her up. She’s now worried about how she’ll handle things once the quints reach this age.

Latest Updates On The Busbys

It’s been more than a year since the family of eight has appeared on the screen. They may have been on hiatus on TV, but they’re keeping themselves busy.

The Busby quints are now seven years old, and they’re in second grade. Ava and Hazel are in the same class, while Riley, Olivia, and Parker are together in another class. As for Blayke, she’s currently in sixth grade. 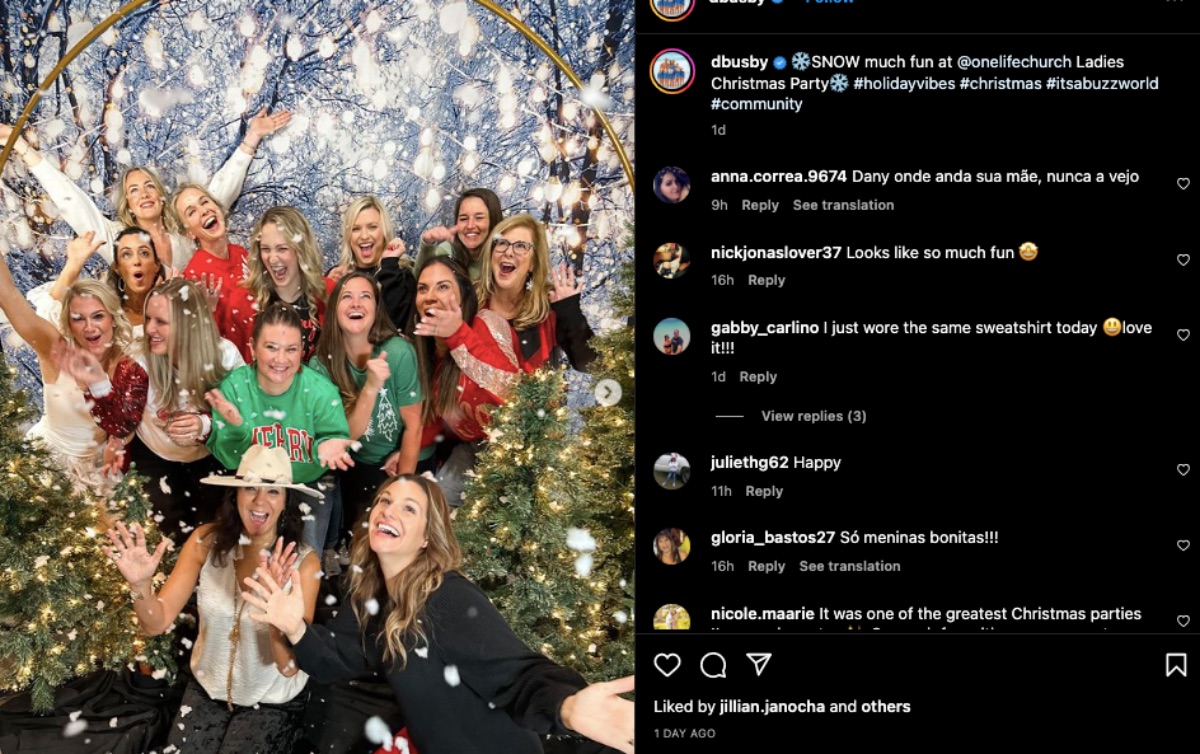 As for Danielle Busby, aside from being busy with her kids, her clothing store, Graeson Bee, which started out as an online store, now has a physical store. It opened last summer in League City, Texas.

“I’m not sure how to put into words what today meant to me…I mean…it’s a dream come true,” she shared in an Instagram post.

Adam also celebrated his 40th birthday last June. He and Danielle took a trip to Utah with their friends to celebrate his birthday. There’s still no news on whether OutDaughtered will return or not, so fans will just have to stay tuned for further updates.

Be sure to catch up on everything happening with OutDaughtered right now. Come back here often for OutDaughtered spoilers, news, and updates.