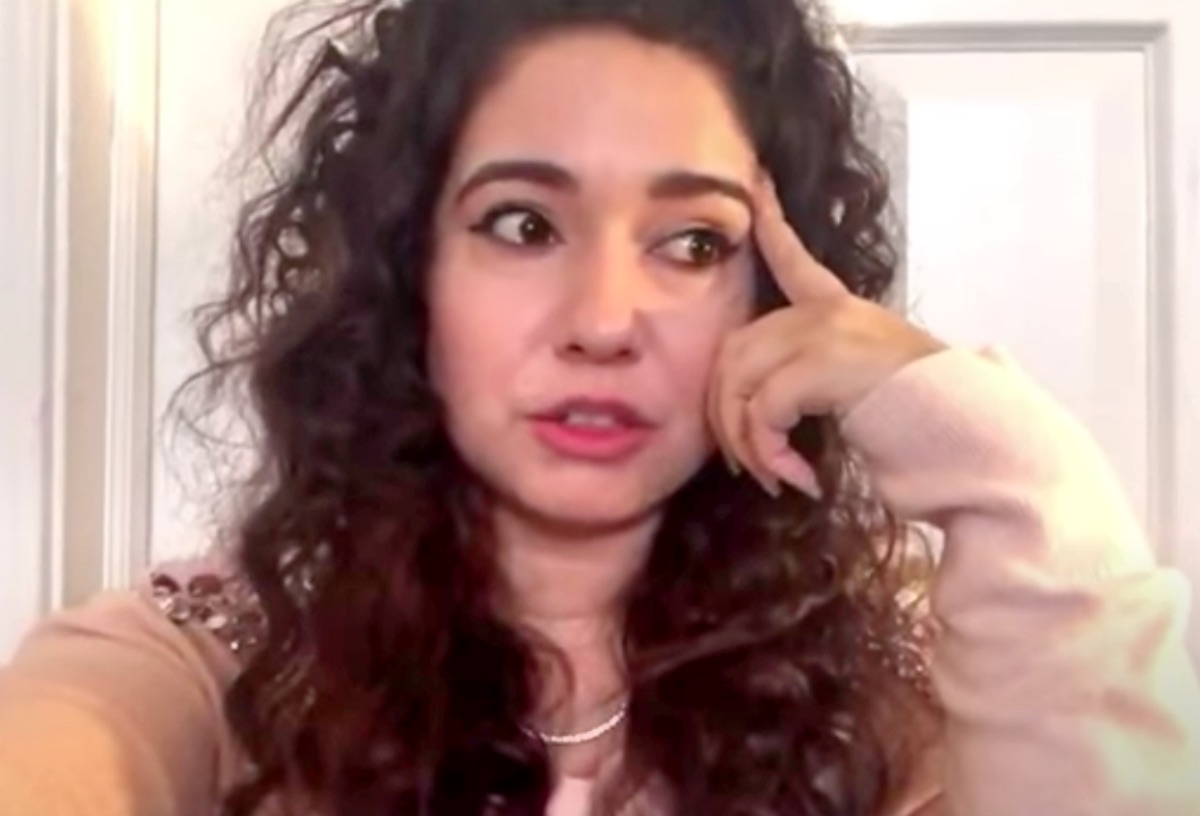 Return To Amish spoilers, news, and updates tease that Carmela Raber has opened up about her break from Jeremiah Raber. She talked about his lies and abusive behavior.

Jeremiah Raber and Carmela have split once again and just like before, they broke up in a dramatic way. In their recent separation. Carmela purchased a house and filed a restraining order against him.

Because of this, Jeremiah was left with no choice but to live in his car for several weeks after packing up his things and moving out of the place where he and Carmela stayed in. He worked as a DoorDash delivery driver and hoped to save money so he could return to Ohio to see his kids.

In a Facebook live earlier this week, Jeremiah shared about knowing someone who can provide owner financing on fixer-upper. He said the property is about 1800 square feet and has four bedrooms and two bathrooms. 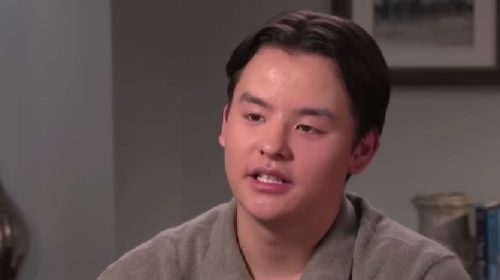 She made it clear that Jeremiah didn’t buy a house. She said he was lying because he wasn’t with her when she bought the property. Another fan commented that Jeremiah is living in a brand-new car so he’s probably doing fine. Carmela also addressed this and said that she paid for the car and promised that he’ll pay it back. 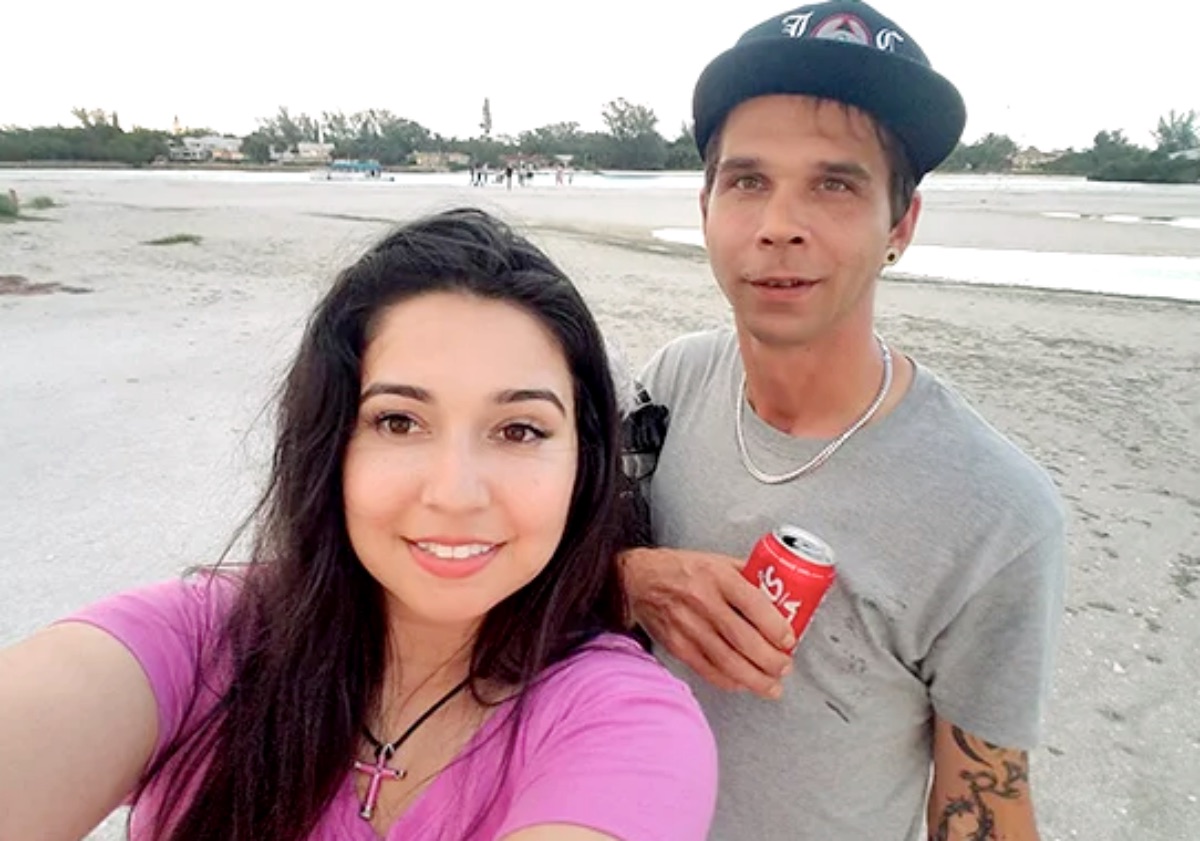 “I can walk away knowing I tried the best I could, I have taken him back hoping things would be different because he would say what I wanted to hear and I tried to believe he would just be nice to me, that is all I asked..was him to be nice to me. I was always disappointed in myself every time,” she explained.

She also revealed that Jeremiah goes on social media to share what happened between them so he could make his followers harass her. She added that Jeremiah loves to tell stories that aren’t true.

She added that if he truly cared then he would tell the truth about his abusive behavior, admit that he’s been lying about her taking everything away from him and that he owes her a lot of cash.