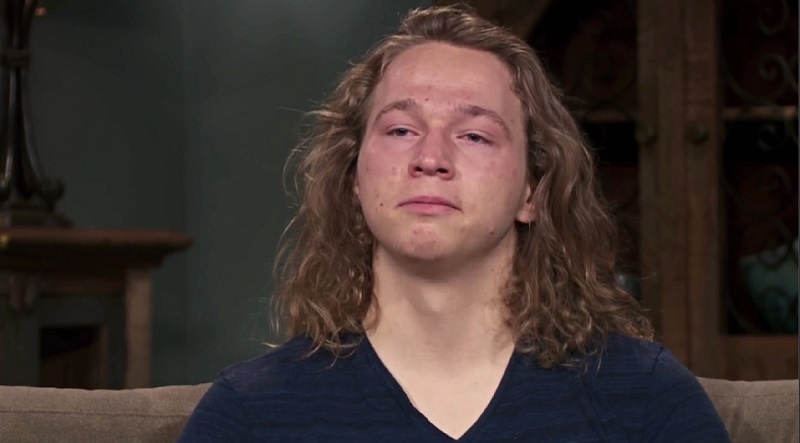 Sister Wives spoilers reveal that Kody Brown forgot his son Gabe Brown’s birthday and now it seems as if Gabe is beyond upset with his father. In the last episode of the show, there was an incredibly heartbreaking moment between Kody and Robyne Brown when she ended up contracting COVID. After sticking to his very strict rules about it for over 20 months, she ended up getting it and thought that she was going to die.

As Kody is dealing with Robyn being sick and in the hospital, viewers could see that he is pretty depressed and run down. As he is dealing with all of this, he decided to check in with his son, Gabe, who had just gotten over COVID. He called him on October 11, which happens to be his birthday. Gabe told the cameras, “I didn’t remind him that it was my birthday because I wanted to see if he remembered. And he didn’t. So to him, it was just a phone call just asking me about COVID.” During this confessional, Gabe can’t stop crying because he was so hurt that his father forgot his birthday. He added, “It was a lot worse than just a phone call for me. That’s the last time I ever talked to my dad.” 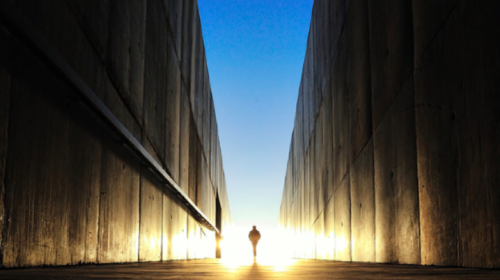 Gabe did add that his father tried to call him back and tell him happy birthday and apologize, but that was the last straw for him. This isn’t the first time that Kody has upset his children over COVID precautions. He instructed the children that didn’t live at home to stay there and not come to visit their mothers and younger siblings. Many fans feel that Kody used these precautions as a way to spend more time with Robyn.

Kody and Gabe’s mother, Janelle Brown had some tough conversations too. Kody called out their son, Garrison Brown, and told Janelle, “I’m not going to have them come to my house for Thanksgiving if they’ve got animosity towards me…Maybe Garrison should try to reach out to me and make amends.” Janelle told the cameras, “Kody and my boys are very estranged. He doesn’t even want to see their point of view. He’s like, ‘You’ve offended me. You’ve offended those that are close to me, aka Robyn, you guys have to come to apologize and grovel.’ My boys are just not gonna do that.”

Garrison was accused of spreading COVID by his father and he is tried of being made to feel like the bad guy in all of this. It looks as if he won’t apologize for something he didn’t do on purpose.