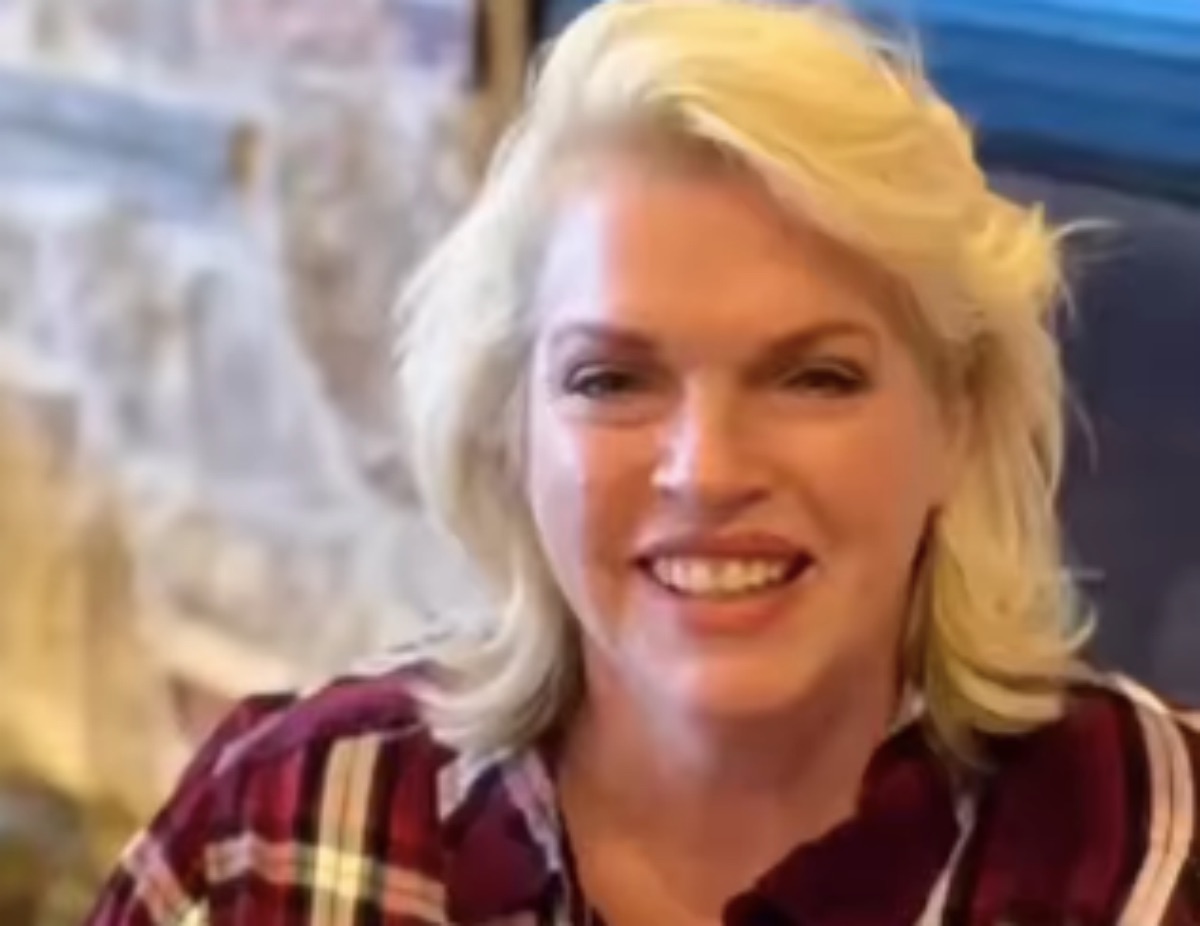 Sister Wives fans wondered who snitched to Kody Brown that Christine was planning on leaving him. Well, it wasn’t Janelle Brown, but on the show, he revealed that Maddie Brush, Janelle’s daughter had told him. However, her mom seemed to keep Christine Brown’s secret desire to leave Kody for more years than fans knew.

In Season 17, Kody blusters and mutters about Janelle not respecting him. Recall, when Christine announced that she had a buyer for her home, Janelle said, “yay.” Naturally, Kody felt betrayed by that, and then he started in on her. Over more episodes, it became very clear that finally, Janelle was giving a lot of thought to also leaving her spiritual husband. Actually, recent leaks from Gwendlyn Brown revealed that she probably already left him. Perhaps fans will see something more about that if there is another season.

Sister Wives fans hope that Janelle kicked Kody to the curb because they see that Christine seems to be super-happy living in Salt Lake City. These days, she spends a lot of time with her daughters and her son Paedon. All the kids stepped up in support of her. Additionally, she looks fantastic and glowing with health. Furthermore, she’s right near her daughter Mykleti who recently welcomed her twin boys. And notably, her youngest child Truely seems well-settled in Utah.

Speaking on the Reality Life With Kate Casey podcast, it turned out that Christine wanted to leave Kody Brown way back when they still lived in Las Vegas. Recall, TLC showed them all packing up to leave. Janelle wasn’t happy, and neither was Christine. Poor Gabe was still so young and sad as well. Once they arrived in Flagstaff, Christine was adamant that she wouldn’t live in one big mansion. And now, it becomes clearer why. She had already decided to leave the family.

Sister Wives fans who listened to the podcast discovered that Christine spoke with Janelle about wanting to leave, years ago. At the time, Janelle gave her some very good advice, telling her to stick around until she was financially able to be independent. Actually, that didn’t sit well with Christine who had to wait for years before she was able to move to Utah. Perhaps Janelle also finally became independent financially and she also took off out of Kody’s life.

Sister Wives fans see that these days, Christine and Janelle Brown do a lot of work together with their Plexus business. Actually, they always seem to be in good spirits when they are together. Now that fans heard that Janelle kept her sister wife’s secret for so long, it’s hardly surprising that they are best friends these days.