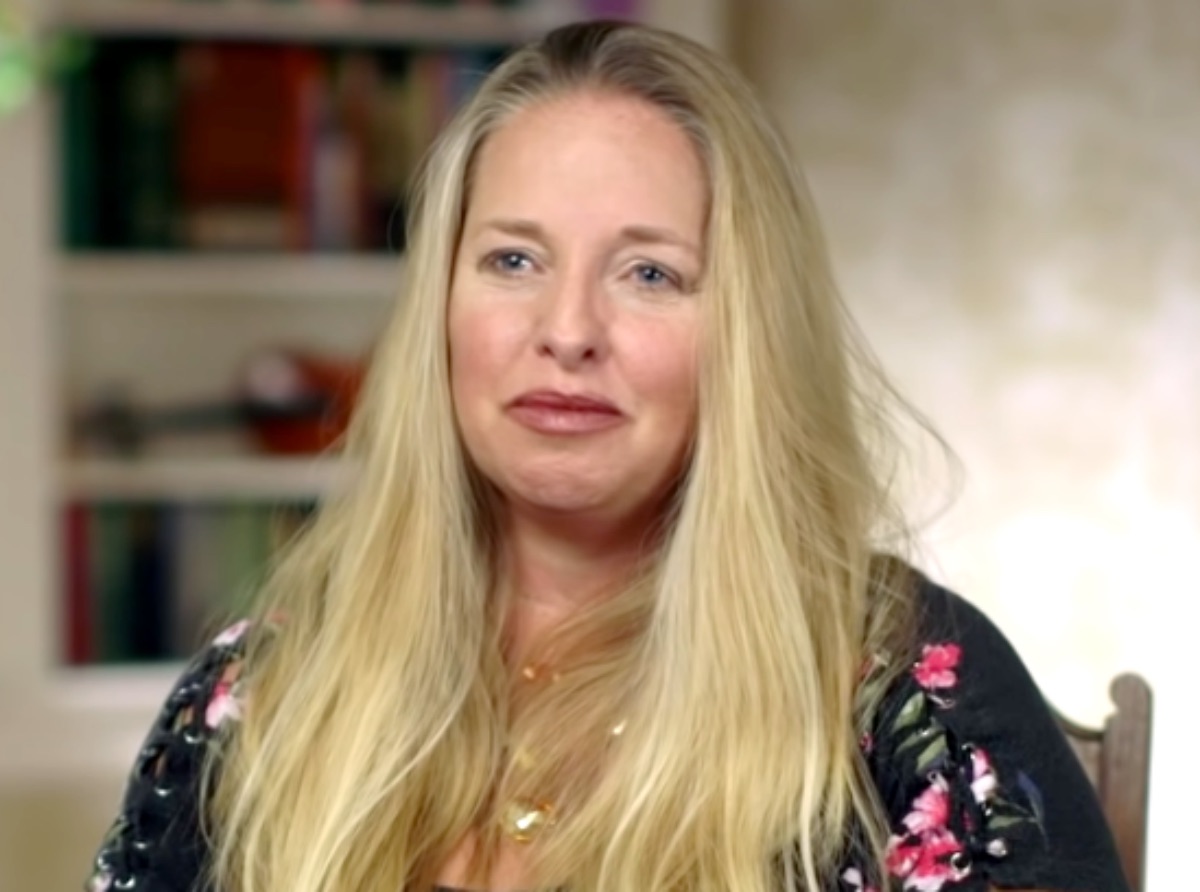 Welcome To Plathville Season 4 delivered some surprises when Kim Plath decided that her perfect life wasn’t so perfect. In fact, with no prior hints that she wanted out of her marriage, she took off and did her own thing. Recall, the kids were dragged into the messy split that followed. At one stage, she was teaching in a dance studio. This week, a fan who lives in Cairo, Georgia gave folks on Reddit an update.

Fans of the TLC show thought that Kim Plath seemed determined to pack up her bags and head for the crazy train. In fact, some folks thought that she saw her older kids rebelling and enjoying life and wanted that for herself. Recall, in season, fans saw a very different person. Back then, Kim insisted that the kids stay away from mainstream life and not engage with technology. At least, not much. Plus, she was very strict about their diet and whatnot. Additionally, she seemed to be very religious.

Welcome To Plathville fans later saw that Kim moved out of the bedroom and onto the couch, Thereafter, she slept in other properties. Actually, Barry looked confused and bewildered. Meanwhile, fans thought that the whole divorce storyline might be fake.  Anyway, as she kept on pushing for a divorce, folks saw that she decided to go back to dancing and run classes in Cairo.  Mind you, some folks wondered if that was even real as there are eyes on the ground in Cairo.

Welcome To Plathville: What Happened To Kim Plath’s Dance Studio?

Redditor u/Flossy1384 went into the r/WelcomeToPlathville subreddit a few days ago and talked about the dance studio. In the post, they shared a photo of the old studio, saying, “Grady Central is no more.” Then in the comments, they returned with a little bit more tea that made folks question the storyline again. In fact, some people think that TLC funded a very expensive season.

The Welcome To Plathville fan also said, “I live in Cairo and have noticed the last few weeks that there was newspaper covering the windows of Kim’s studio. I was home all of last week but when I went to work yesterday I saw a new clothing store in its place.” Actually, it’s not the first time that  Redditors shared something from Cario about the show.

Was The Dance Studio All Fakery?

Welcome To Plathville followers questioned the fakery in the show in the past. So, the Redditor also added in the comments, “Well TLC has the money to pay for the storyline. None of the storylines in reality shows are true so I wouldn’t put it past them to make this up.”

Additionally, when fans asked if the poster ever saw any classes being held there, they didn’t. The answer was simply, “I don’t think so. It was always dark inside with no cars in front of it.”