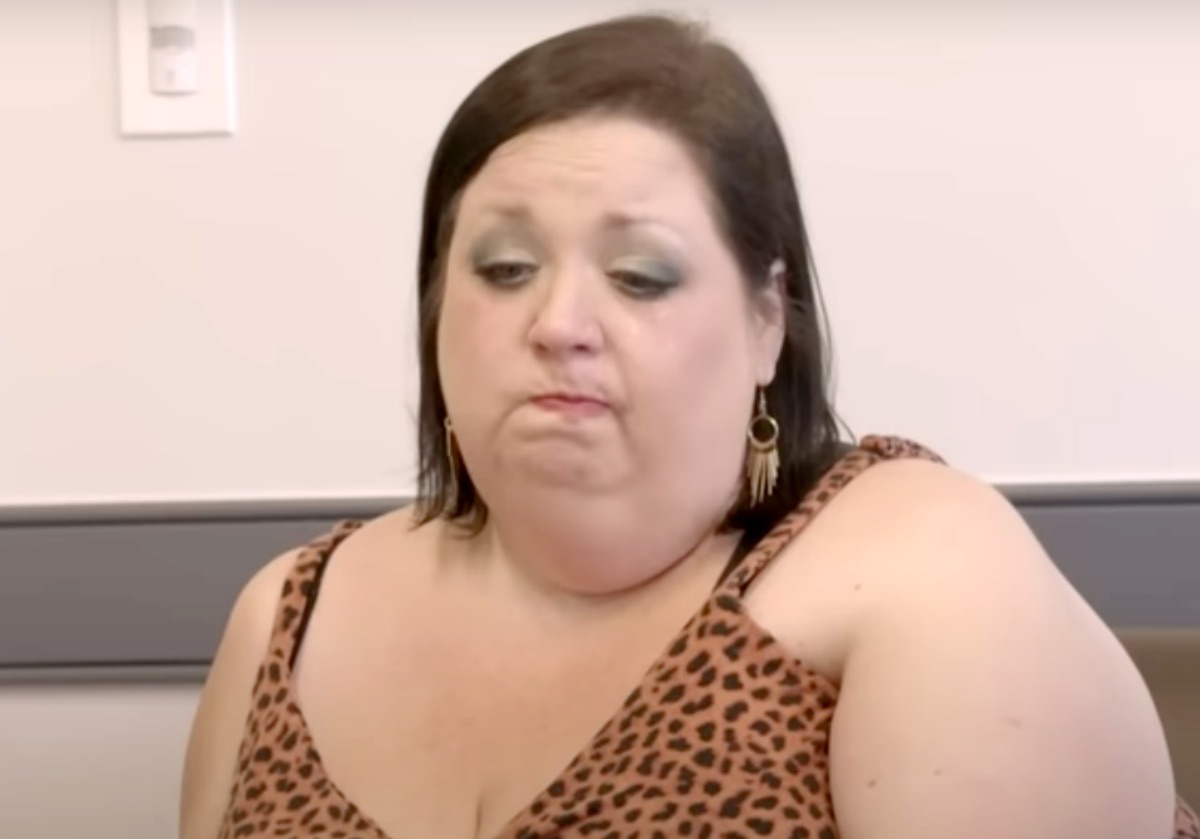 1000 Lb Best Friends spoilers, news, and updates tease that Meghan Crumpler had a meltdown at Dr. Charles Procter’s office. The TLC star dropped by after feeling concerned about her weight as she struggled to fit into her wedding dress.

The show follows the story of Meghan and her friends as they strive to reach their health and fitness goals. However, they’re all struggling to lose weight. Meghan already had her weight loss surgery but she hasn’t reached her weight goal yet.

TLC recently released a trailer for its upcoming season. Meghan can be seen preparing for her wedding day. She went shopping for her gown together with her friends. However, she starts to look worried as she struggles with her wedding dress. Later on, she goes to her doctor but leaves shortly after, looking disappointed and distressed. 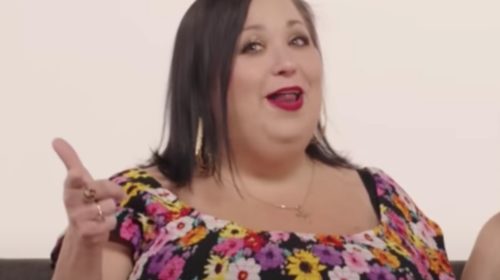 It’s been revealed that Meghan’s latest visit to Dr. Procter had not been very nice. The doctor said that she “didn’t appear very happy.” Meghan shared what happened during her last appointment. She broke down on camera as she detailed what went on during her visit.

Meghan tends to get triggered when certain things are mentioned. It seems like that’s what happened when she went to see her doctor. Meghan explained that the last time she visited, she only heard from their conversation that she was a failure. Dr. Procter tried to go through the issue and pointed out that she didn’t make any follow-up visits. Meghan was already crying, and she tried to defend herself. 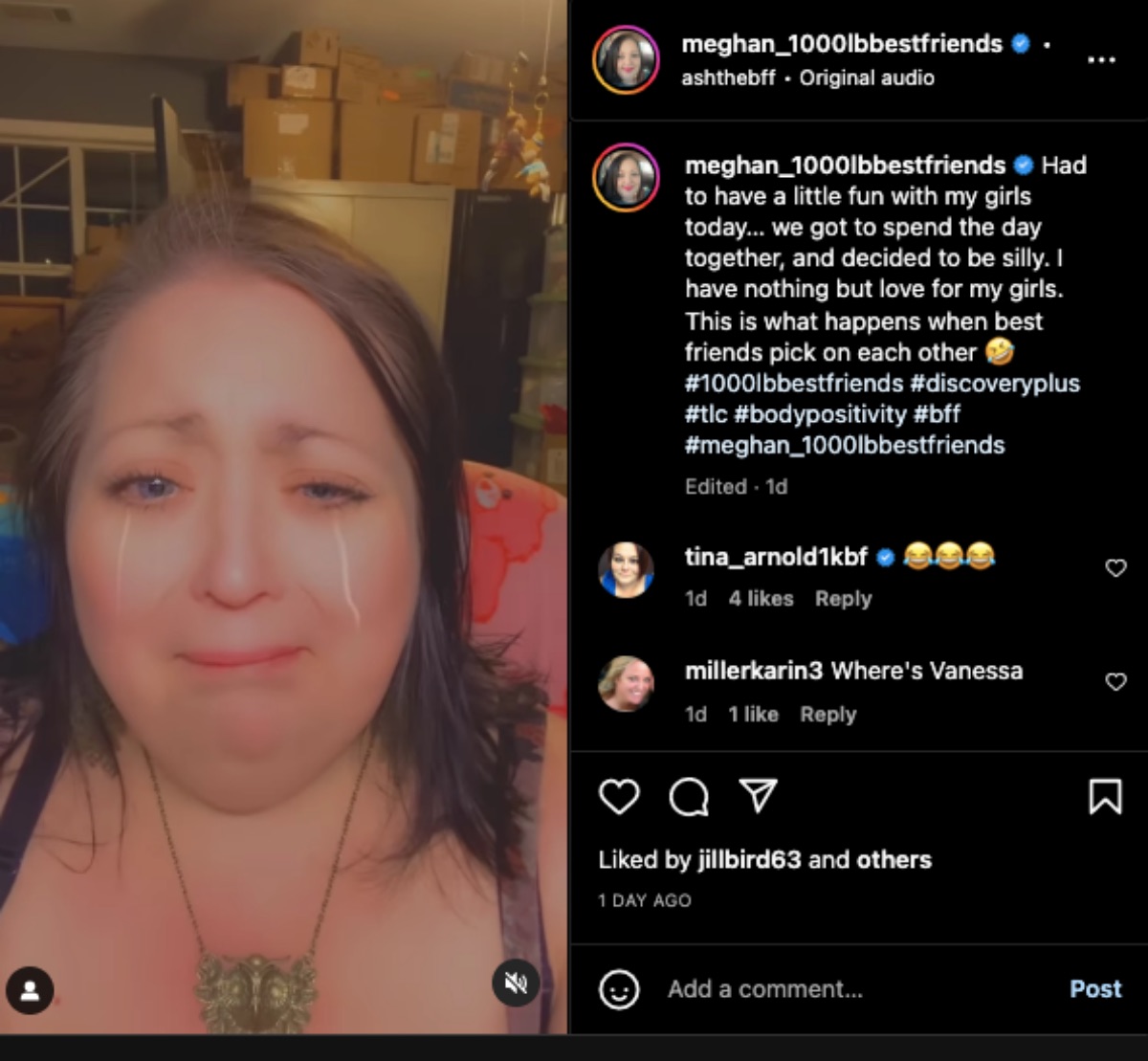 Some fans think that Dr. Procter should have been more sympathetic because what Meghan is going through isn’t easy. She’s very sensitive, and she’s the kind of person who needs to hear more positivity and be given more sympathy. But there were also others who took Dr. Procter’s side. They said that it was not his fault and he did what he had to do as a doctor.

Meanwhile, Vanessa Cross has achieved her weight loss goal. She was allowed to get bariatric surgery and now weighs less than 400 pounds. When she was first introduced to the show, she weighed around 500 pounds. In a recent episode, it was revealed that she now weighs 304 pounds.