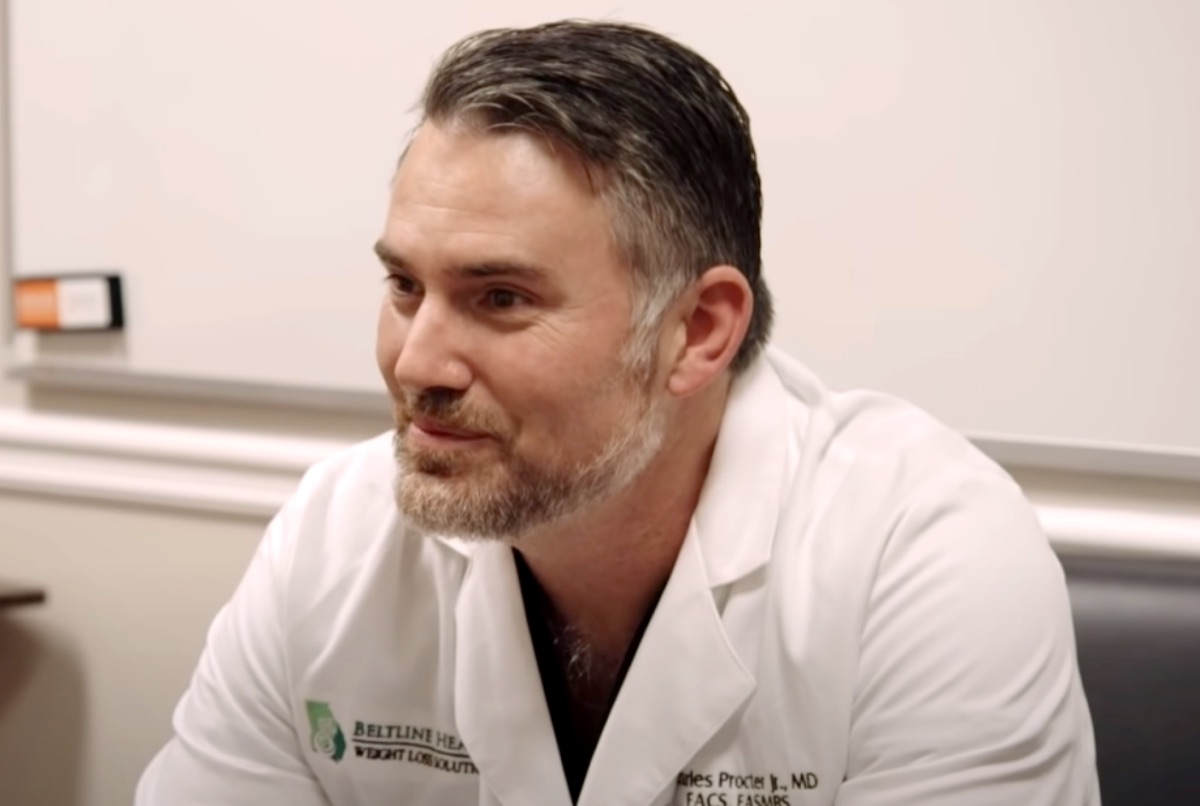 1000-Lb Sister spoilers reveal that fans of the show are really starting to get curious about Dr. Procter. Dr. Procter has appeared on plenty of TLC shows including Too Large and 1000-Lb Sisters. He is now appearing on TLC’s 1000-Lb Best Friends as it goes into its second season. Dr. Procter is known for helping his patients to lose weight and keep it off. He has grown in popularity because of the way he helps his patients and delivers the hard truth to them. He works with his patients to make sure they qualify for weight loss surgery. He has changed many lives so far and it looks as if he is continuing to do so.

Dr. Procter has his own practice in Atlanta, Georgia, and has been helping his patients for years. His company, Beltline Health Weight Loss Solutions has gained a reputation for being one of the best in the business. He uses “fully robotic bariatric procedures, including sleeve gastrectomy, Roux-en-Y gastric bypass, and duodenal switch surgeries.” 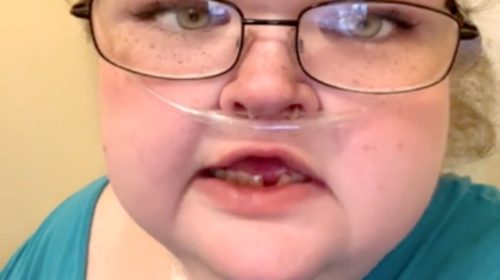 Not only has he appeared on 1000-Lb Sisters, but also worked on his own show called Too Large that showed him helping over 500 different patients with their weight loss journey. We were first introduced to him in 2018 on the show Family By The Ton and now he is working with Amy Halterman and Tammy Slaton on 1000-Lb Sisters, and the gals on 1000-Lb Best Friends.

Where to Find Him Next

It looks as if Dr. Procter is going to be a prominent figure in the second season of 1000-Lb Sisters. He is helping Meghan Crumpler to lose weight and focus more on her weight loss journey. She has been very hesitant to go back to see him since she is afraid that he will see her as a weight loss failure. She hasn’t been following his orders very well and she thinks that this could really change things in their relationship.

Meghan had many weight loss goals in the last season of the show and now it looks as if she has fallen short of a few of them. In the new season, he will approach her about what tools she needs in order to be a weight loss success. Of course, she isn’t prepared for the tough love that he gives to her.

Be sure to watch Dr. Procter on the new season of 1000-Lb Best Friends as he tries to help even more patients figure out their weight loss goals. It premieres on January 4 on TLC at 10 p.m. EST.