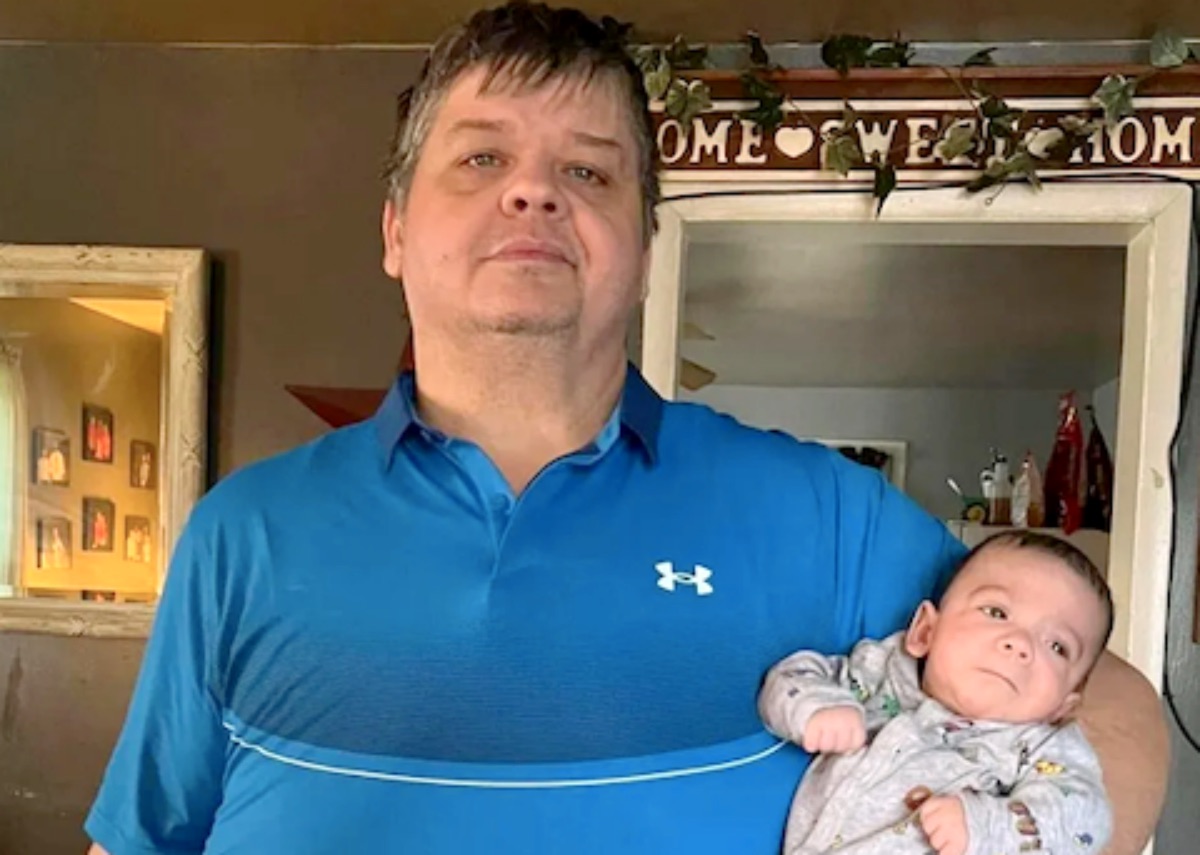 1000 Lb. Sisters Spoilers indicate that Season 4 premiered January 17 and Chris Combs has returned with a new attitude. Chris joined Tammy Slaton in her weight loss journey and surpassed her much as Amy Halterman did. What is happening with the Slaton family this year?

Chris Combs Is Bringing Sexy Back

1000 Lb Sisters’ spoilers reveal that Chris had his weight loss surgery six months ago. Chris struggled to get to his weight loss goal for surgery too. However, Dr. Smith completed Chris’ surgery last season and at the taping of this episode, he had lost 95 pounds. Chris’ sister Amanda Slaton told him how good he look until Chris said he was bringing sexy back.

Amanda jokingly told Chris that somebody lied to him. Last year, Chris bought himself a suit that he had promised himself he would buy once he reached a certain goal. Chris is doing much better, it seems, than Amy who was pregnant with her second child at this time. Chris does point out after a trip to a miniature golf course that his siblings, and his wife, do not pay attention to what they should be eating. 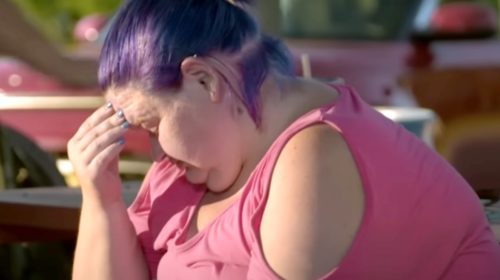 1000 Lb. Sisters Spoilers: Chris Combs Can Do So Much More Now

Chris and Amanda discuss his issues before his weight loss surgery. Chris said that at his heaviest he could hardly bend over. Chris’ wife would have to help him to put his socks on so he could go to work. Chris and Amanda talk about how much happier Chris’ wife Brittany is that he can help her do things around the house now and do for himself.

Of course, Chris does manage to make Amanda feel a bit uncomfortable when Chris teased that there are a lot of things that Brittany likes now that he is smaller. Chris loves his family and is happy now that he can interact with everyone in different ways and do so much more for himself. Now Chris feels good about his future and wants his sisters to be around to be with him. 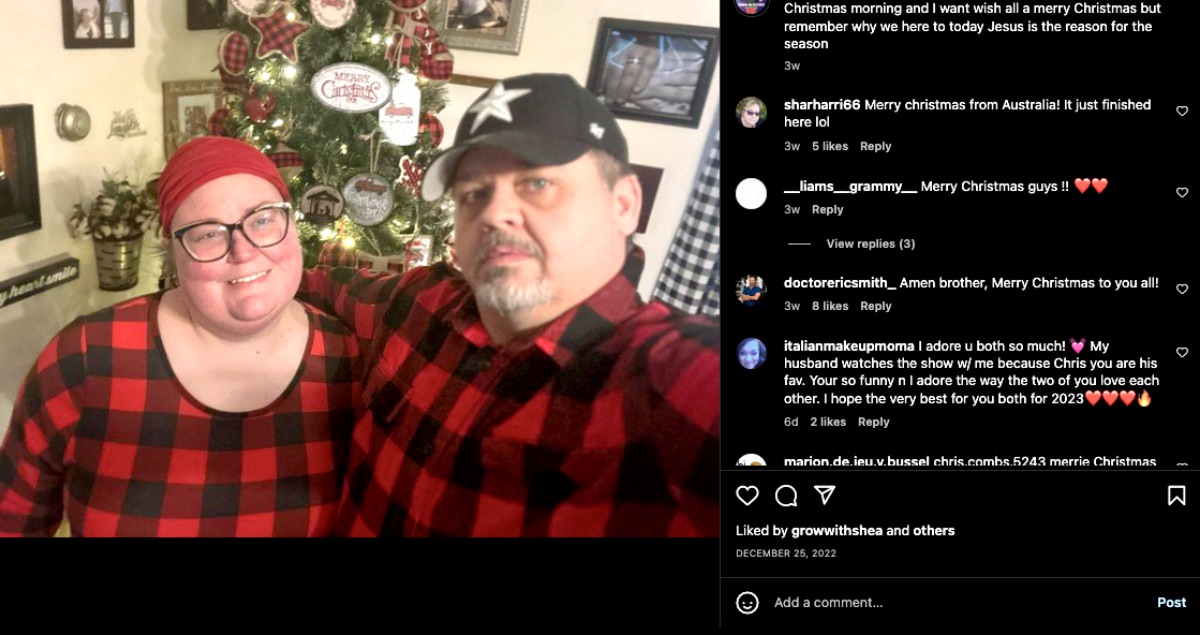 Amanda mentioned in previous seasons that she was the first to have weight loss surgery. Amy was next but still struggles with her weight. Amy’s surgeon, Charlie Proctor, told Amy to lose weight before getting pregnant again. However, Amy chose to do things her way. Amy is seen in this episode eating processed cheese out of a can.

Amy has used both of her pregnancies to cheat on her diet. Chris and Amanda both pointed out that the family doesn’t go anywhere where food is not involved. Fans saw an example of this when a huge platter of food was delivered to the table that consisted of steak sandwiches, fries, and other fattening food. Fans are certainly concerned that other family members will find themselves in Tammy’s place. Did Amy get back on her weight loss journey after having her second child? Hopefully, fans will learn more as the season progresses.

Keep checking back for all of your 1000 lb. Sisters’ news and spoilers. 1000 Lb. Sisters air on Tuesday nights at 9 ET and can be streamed on Discovery plus.