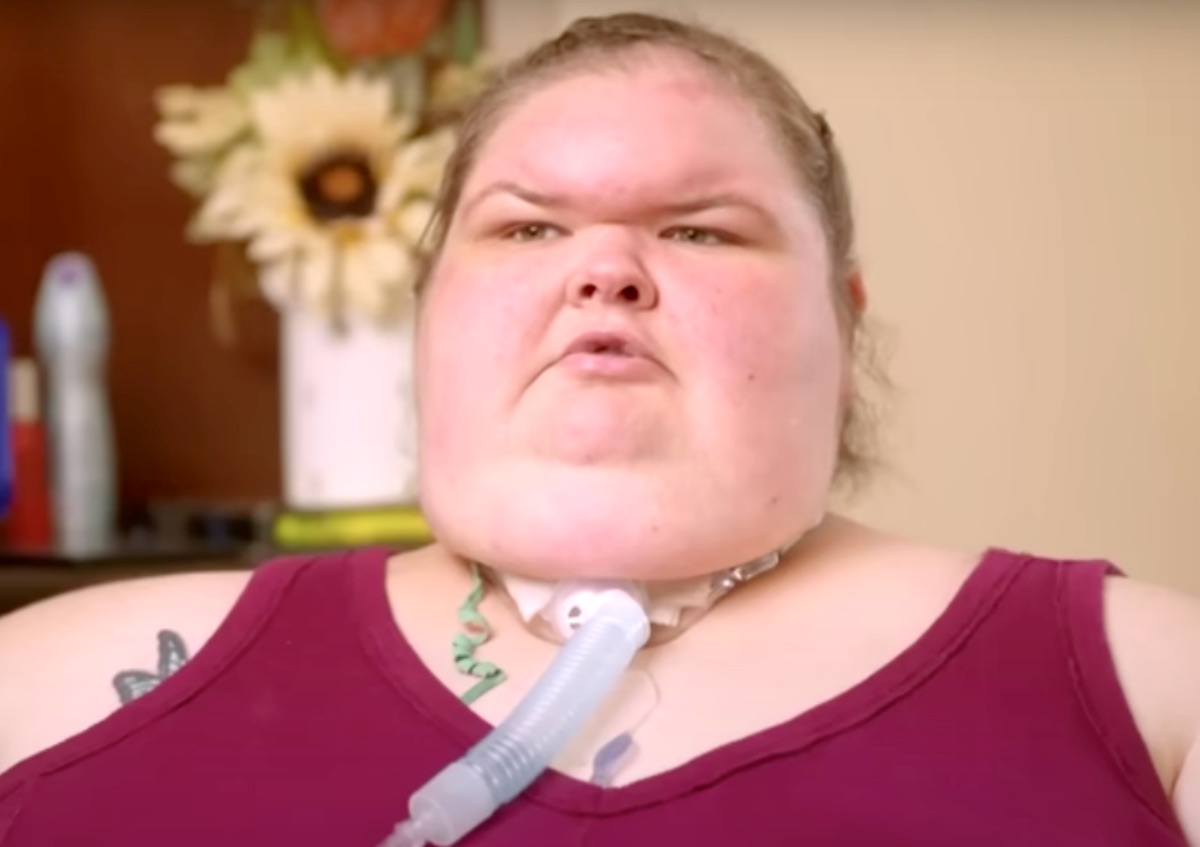 1000-Lb Sisters spoilers reveal that Tammy Slaton has baffled fans after recalling “blacking out” and having “memory loss” after she was hospitalized and placed into a medically induced coma. Read on and we’ll give you the low down.

1000-Lb Sisters spoilers reveal that, according to Daily Star, Tammy blacked out, heard voices, and suffered memory loss during a particular hospital visit. Producers asked the reality TV star to recount the experience and she shared some shocking details. 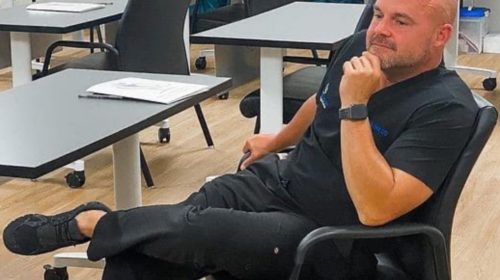 Tammy Slaton Hears Voices of Family While in Coma

The 1000-Lb Sisters star went on to tell producers that she had “decided to go back to rehab two months ago” after weighing in at the highest she has ever weighed. At the weigh-in, the 36-year-old reality TV star reportedly was there for “less than 30 minutes” when her “oxygen level dropped” and she was then rushed to the hospital where she was then placed into a medically induced coma (via Metro).

She went on to reveal that, while she was under, she “heard [her family’s] voices” and “vaguely remembers them holding [her] hand”. Then, waking up a week later, she shot her family members a picture of her from the hospital bed, letting them know she was alive, awake, and well.

TLC shared an Instagram clip from the show, asking fans if they thought she was “ready to turn her life around after being on life support”. 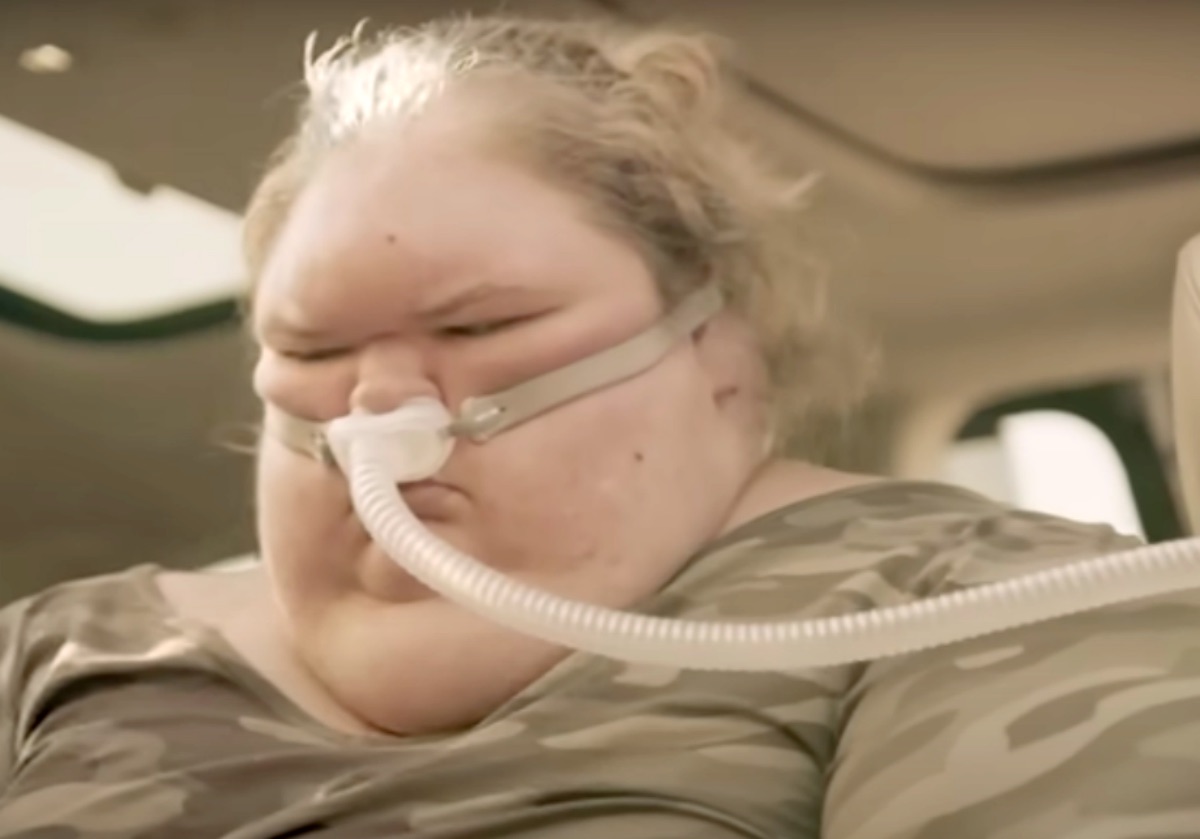 Fans of the TLC personality soon flooded the comment section praising the 1000-Lb Sisters veteran for her progress and urging her to change her habits and lose weight before it’s too late. One fan declared: “I really hope this is the turning point for Tammy. I want her to succeed so bad!”

Despite lingering support for the TLC reality TV star, many viewers are fed up with Tammy. Some called her out for “not wanting to change” her lifestyle and lose weight.

One flustered fan wrote: “She’s had so many second chances and resources given to her. She truly needs to get serious.” Another opined: “She doesn’t want to help herself and you cannot help someone like that…sadly, she won’t help herself. I can’t even watch this show and she’s mean as hell, too, to everyone.”

Still, others castigated Tammy for “not getting” how serious her situation was with some even suggesting that she wasn’t dropping the weight for fear of losing her contract with TLC. Catch new episodes of 1000-Lb Sisters Tuesdays at 7 PM CST on TLC. Return here often for more 1000-Lb Sisters spoilers, news, and updates.