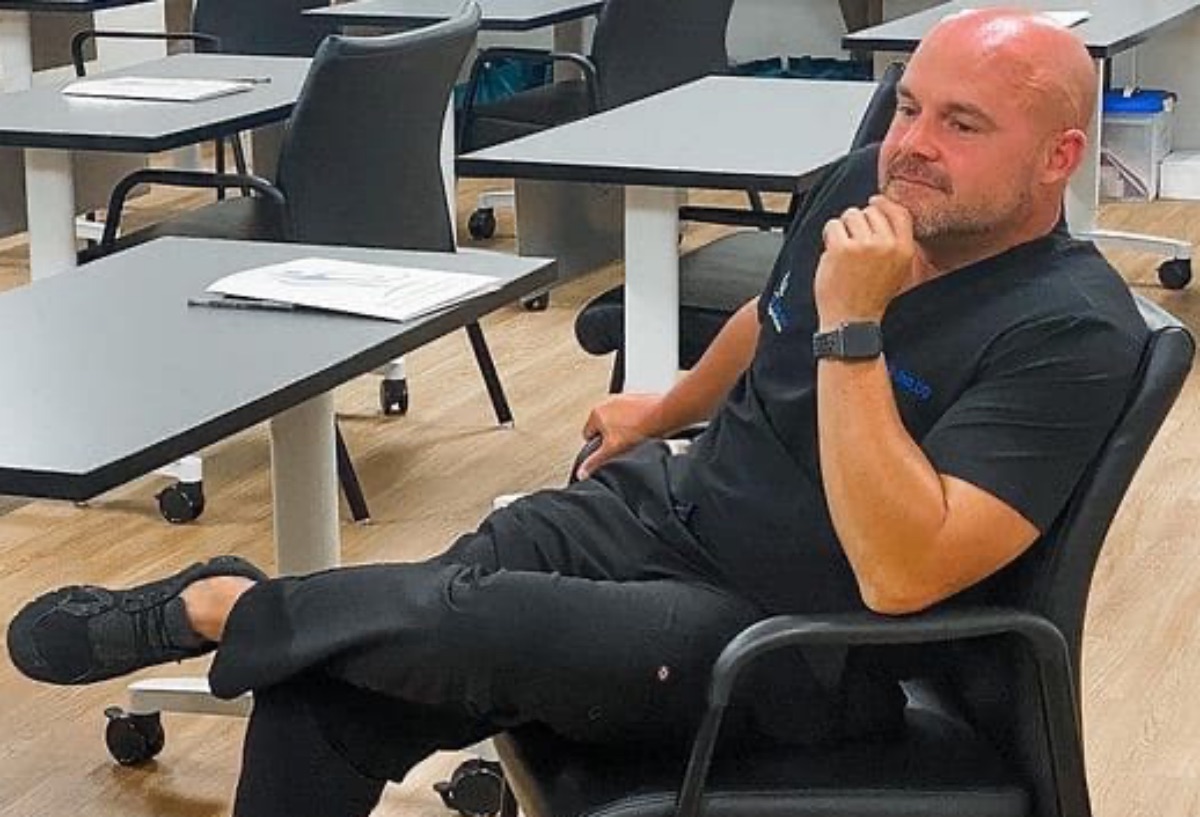 1000-lb Sisters spoilers, news, and updates tease that Tammy Slaton’s doctor has urged her to confront her personal demons. Dr. Eric Smith believes that Tammy can reach her weight goals if she manages to address the underlying issues that caused her weight gain in the first place.

It’s been revealed that Tammy and Amy Slaton didn’t have a good relationship with their mother.

Apart from that, she also suffered bullying as a child and had bouts of depression at a young age. Smith said that Tammy had gone through a lot of hurts throughout her life. If she manages to deal with them, then she may be able to do what’s needed to achieve her goals.

Over the course of three seasons, 1000-lb Sisters viewers have followed Tammy’s quest to qualify for weight loss surgery – but unfortunately, she has largely been unable to make progress. Her health risks have become more severe with each passing season and in its conclusion, ended on a sobering note as emergency services were needed after her breathing stopped. 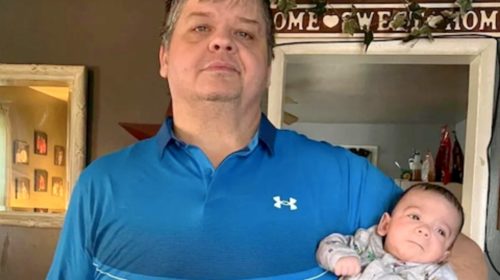 Tammy’s battle with her health is far from over. In the fourth season of this gripping series, which premiered on Jan. 17, viewers witness Tammy striving to overcome new obstacles in rehab while navigating a newfound relationship with Caleb Willingham.

In a teaser, Tammy’s doctor, Dr. Eric Smith, warns her about real risks. Tammy’s brother, Chris, also noted that she would definitely die if fails to get the surgery.

Many 1000-lb Sisters fans have been disappointed by Tammy’s lack of progress in regard to her health, wondering if she can ever make a real change. However, Dr. Smith from Kentucky remains optimistic about the situation and is confident that Tammy will succeed – despite any difficulty she encounters along the way.

“It’s tough because you know what she’s capable of,” Dr. Smith said.

“You can’t scare people into their rock bottom,” he added. 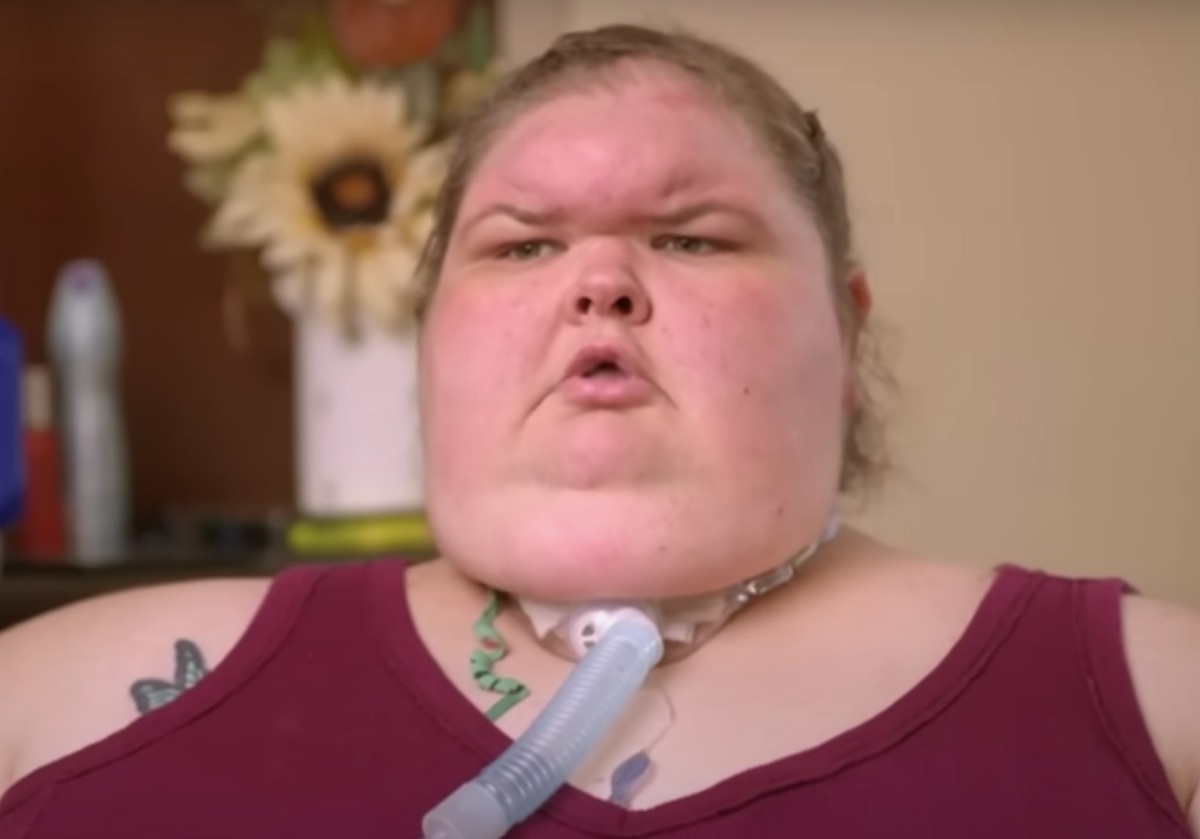 “You can’t push them into their rock bottom, but when they hit it, it’s our job to be there for them and support them,” he continued.

During the season premiere of the show, Tammy recalled the time when she entered rehab and learned that she gained weight once again. She described the health scare she has gone through. She admitted that she couldn’t remember what happened the day she was rushed to the hospital.