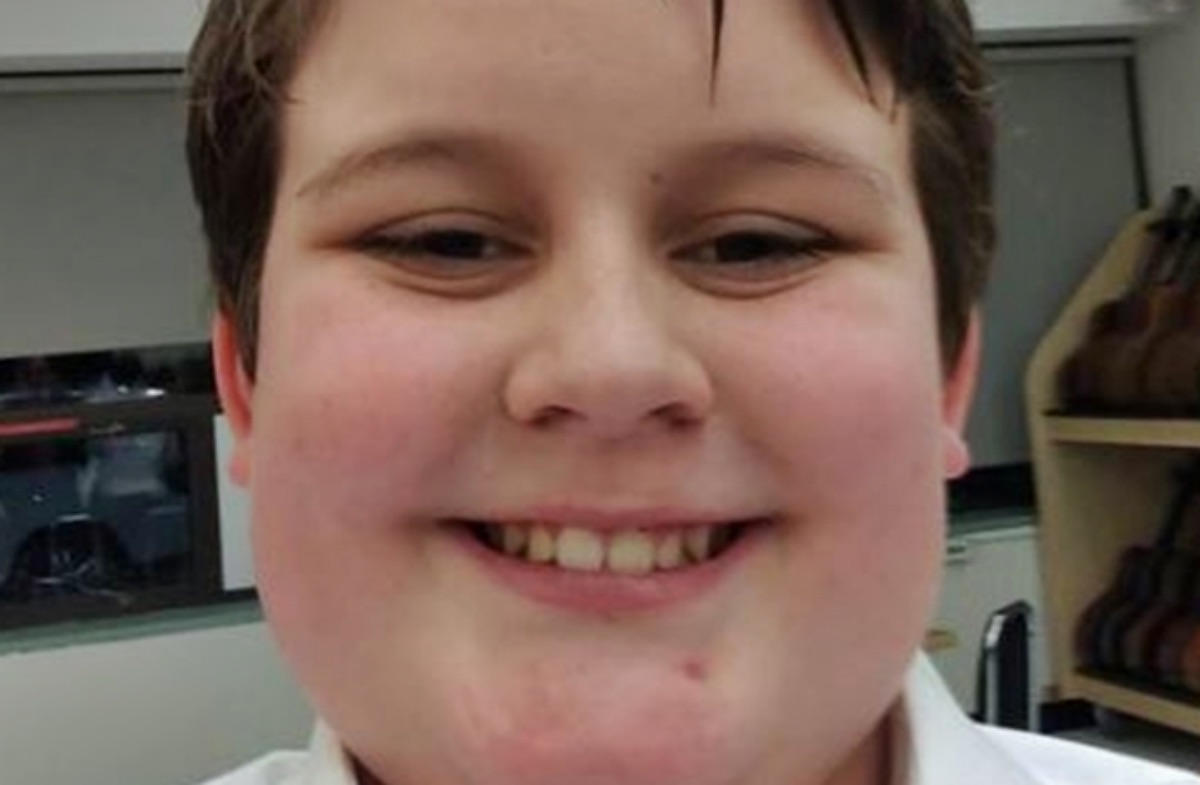 90 Day Fiance alum Maxwell Jessen has got a lot of fans who like him. When TLC fans met Max and his sister, Cece, his dad Michael was hooked up with Juliana Custodio. After they split, the two kids went through difficult times. So, it’s no big wonder that Max would like the world to be a nicer place.

TLC fans know that Michael Jason and his former wife Sarah fell out when they all lived together during the coronavirus. Next, Juliana left and moved to Germany where she lives with her baby daddy, Ben Obscura. The product of a broken home, young Max who turned 15 years old in September last year, sometimes seems a bit unhappy. These days, it seems that he doesn’t see much of his dad after a custody case taken up by his mom.

90 Day Fiance fans who follow Michael saw that at the end of December, he took the two kids away for a vacation. At the time, the kids looked very happy and even their dad managed a big smile. When Michael spoke about being with the kids he mentioned that he doesn’t see them all that often. Actually, he lost his home and his business during foreclosure and things weren’t going well as a whole. Now that Max is home, he wishes that the world could be a better place.

On January 11th, Max took to his Instagram and shared a photo of his pup named Percy. In his caption, he said, “I wish everyone on Earth could be as nice as Percy.” Sweetly, his dad replied to the post. He told his son Max that it was a “beautiful” sentiment. However, he pointed out that “Howard” might have a bit of an “argument” with that. He also added, “Percy is such a special guy and so is Frank and I miss him dearly.”

90 Day Fiance fans got a little bit of the pain of separation when Max replied to his father. He said, “Percy misses you too I think, haha.” Surprisingly, his mom also joined in the conversation. She said, “thank you for the reminder that I can do better,” adding, “you make me so proud Max.”

90 Day Fiance fans quickly took to the comments section as well. One of them wrote, “You make a good point.”

Another fan of Max and Cece said, “A dog loves you more than it loves itself. That is saying a lot for dogs!!! They give us that great unconditional love like no other. 🐾💜🐾”

Understanding where Michael’s son is coming from, a follower wrote, “That would be wonderful wouldn’t it? People can unfortunately be so cruel.”

What are your thoughts about Max wishing people could be as nice as their puppies? Let us know in the comments below.