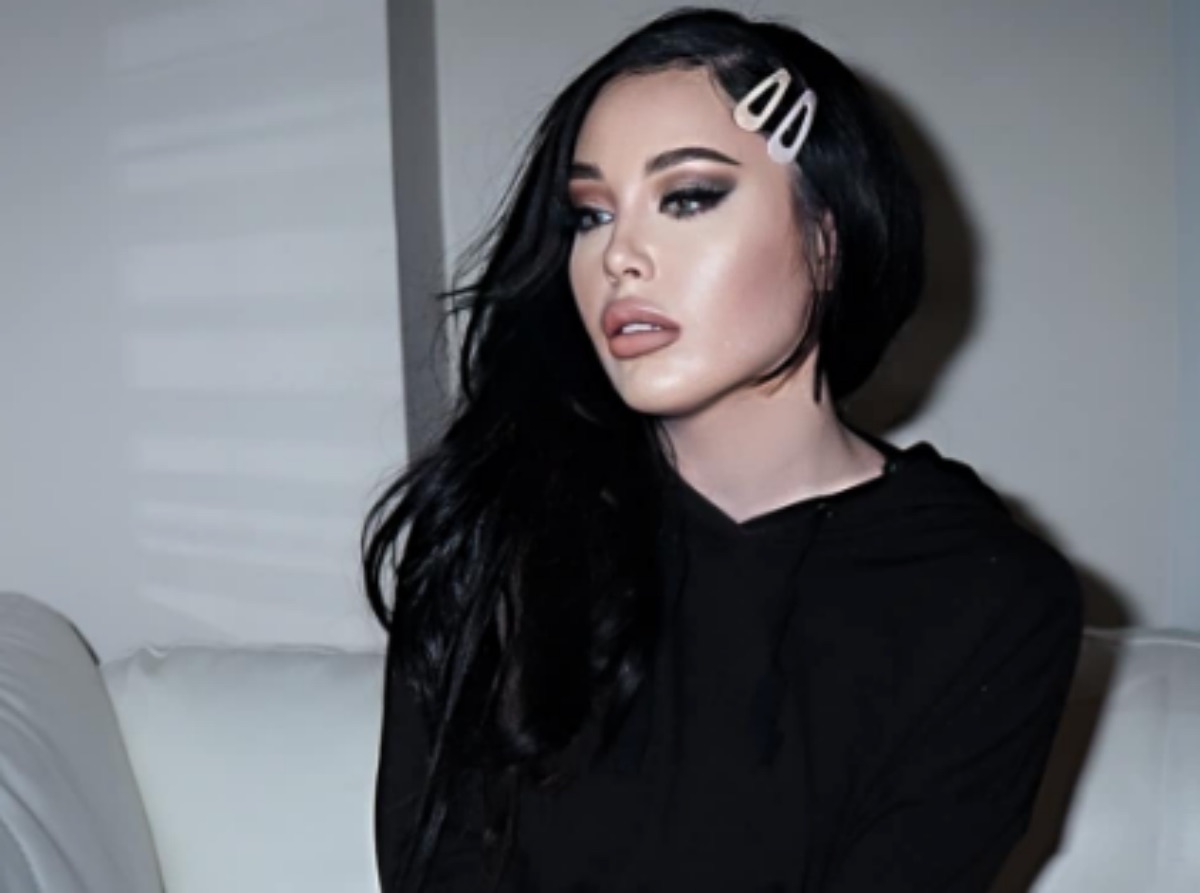 90 Day Fiancé fans liked it when Deavan Clegg made her videos on YouTube. Even back when she and Jihoon Lee were still together, TLC fans saw a lot of footage of her kids, Drascilla and little Taeyang. But, that stopped when her son was diagnosed with cancer of the blood. Anyway, she and Topher Park put together a vlog for 2022, and the quality is quite impressive. So, far,  two new vlogs went up in 24 hours.

Ever since Taeyanjg fell ill with cancer, his mom had been sharing updates on her son. Mind you, she doesn’t forget her daughter Drascilla who turned into a caring big sister. The new documentary vlog series started with Topher Park being excited about Deavan testing positive for pregnancy. But soon, she miscarried. Then, followers saw that she tested positive again. However, the diagnosis came along for her son. Naturally, it turned their whole life upside down.

Some 90 Day Fiancé fans hate it when the former TLC star posts about her son’s illness However, treatment is very expensive, and cancer awareness is never a bad thing. Sometimes, she shares terribly painful times for Taeyang. But, she does have loyal fans who appreciate that she shares her heart with them. In fact, she has over 100K subscribers on YouTube and half a million followers on Instagram.

90 Day Fiancé Documentary One Of Two By Deavan Clegg

On January 22. 2023, Deavan shared her first vlog. Then a second one followed hours later. The first one was titled, “This Is Our Story – Journey of Childhood Cancer.” That one lasted for over an hour. Meanwhile, the second one, titled “Deavan Finds Out Taeyang Has Leukemia,” was short and lasted 11 minutes.

The 90 Day Fiancé alum didn’t experience all doom and gloom, but clearly, 2022 was a very difficult year. Fortunately, Topher was right there with her. And, her parents also supported the family as the story played out.

In the first vlog, adorable Taeyang was very interested in the pregnancy test. When he asked, “what’s this?” Topher told him it was his younger brother. However, when Topher flew to LA for work, he heard the bad news about a miscarriage. Topher was devastated. However, she tested positively pregnant again. Later,l Taeryang celebrated his birthday. And it was shortly after that when he fell so ill.

The Diagnosis Was Initially Wrong

90 Day Fiancé fans heard that Taeyang wasn’t well, but the medical folks couldn’t figure out what was wrong. In fact, at one stage, they said that he had “constipation.” However, it was so much worse than that. But before his official blood cancer diagnosis, Deavan was told he had “anemia.” An iron supplement didn’t work. And the second video revealed the next steps in Taeyang’s treatment.

You can watch the second video below:

Be sure to catch up on everything happening with the TLC cast right now. Come back here often for more 90 Day Fiancé spoilers, news, and updates.