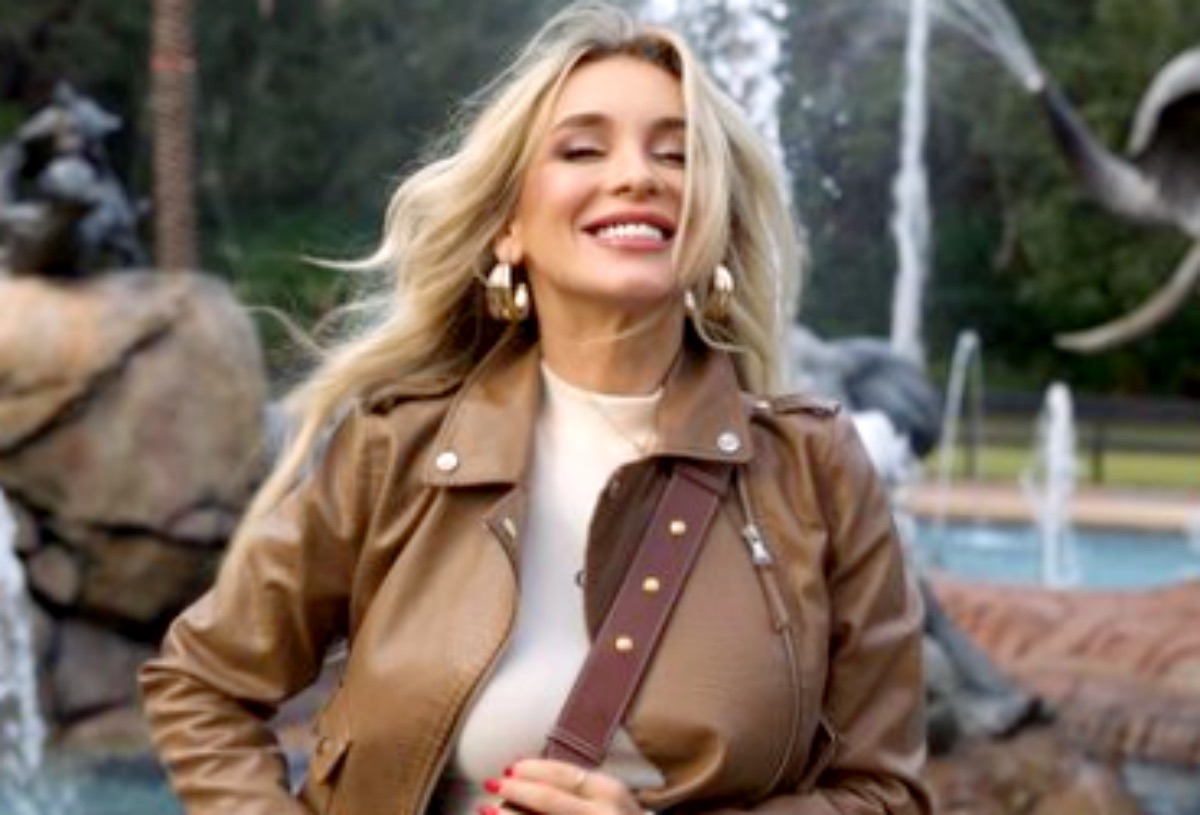 For some reason, many 90 Day Fiancé fans seem to have issues with Yara Zaya, who raises a lovely daughter with Jovi Dufren. Actually, some folks think that she’s all about money and material possessions. So, often she takes some heat. However, a lot of people saw a different side to her recently. When the Tell-All spoilers for 90 Day Fiancé: Happily Ever After? Season 7 arrived, they saw her tell off Angela Deem. So, critics and fans alike cheered for her.

When TLC fans first met Jovi’s baby mama, a lot of people saw that she complained about his partying ways. Actually, he liked nothing better than drinking with his friends and going to strip clubs. So, she had a big downer on him. However, she seems to be more tolerant these days. Not about strip clubs, but about his love for beer. Other folks seem a bit jealous that Jovi earns good money and she works for her income. But, at least they both contribute to their income.

90 Day Fiancé critics who couldn’t stand Yara mocked her when she was thrown out of a gym for wearing a bikini at the poolside. However, by then, she’d won some hearts because she raised her little girl who looked happy and well cared for. Plus, the Season 8 couple seemed to be making a go of their marriage. As fans warmed to them, their popularity started rising. But, nothing like it did recently after the Tell-All saw her telling Anglea Deem off.

Angela Deem is well-known for creating maximum drama at the Tell-Alls. This time, with Happily Ever After? she stomped around the set yelling and shouting. But, she wouldn’t stop when the host, Shaun Robinson tried to get everyone to calm down. However, not taking it, Yara said what TLC fans felt needed to be said by the host a long time ago.

90 Day Fiancé fans saw that despite Angela at her worst, shouting in Yara’s face, and calling her a “B–ch,” Yara gave it back. In fact, she told her to “sit down and have some respect for everybody.” Actually, she used the word “respect” more than once. And when Angela started trying to justify her rage, she told her straight, “I don’t care.” Next, fans shouted out in Yara’s favor, and her popularity rocketed.

90 Day Fiancé fans who saw the scenes screenshot and shared by the Instagram account of @90DayFianceJunky spoke up for Yara. One of them said, “Loved how Yara told her what the show should be telling her!”

Another viewer wrote, “I love Yara for confronting Angela’s abusive nonsense. It’s disturbing that TLC allows her abuse to continue. Imagine a man acting that way. He would be arrested.”

What are your thoughts? Are you glad that Yara Zaya spoke up? Do you think that Shaun Robinson should have done the same things years ago? Let us know in the comments below.