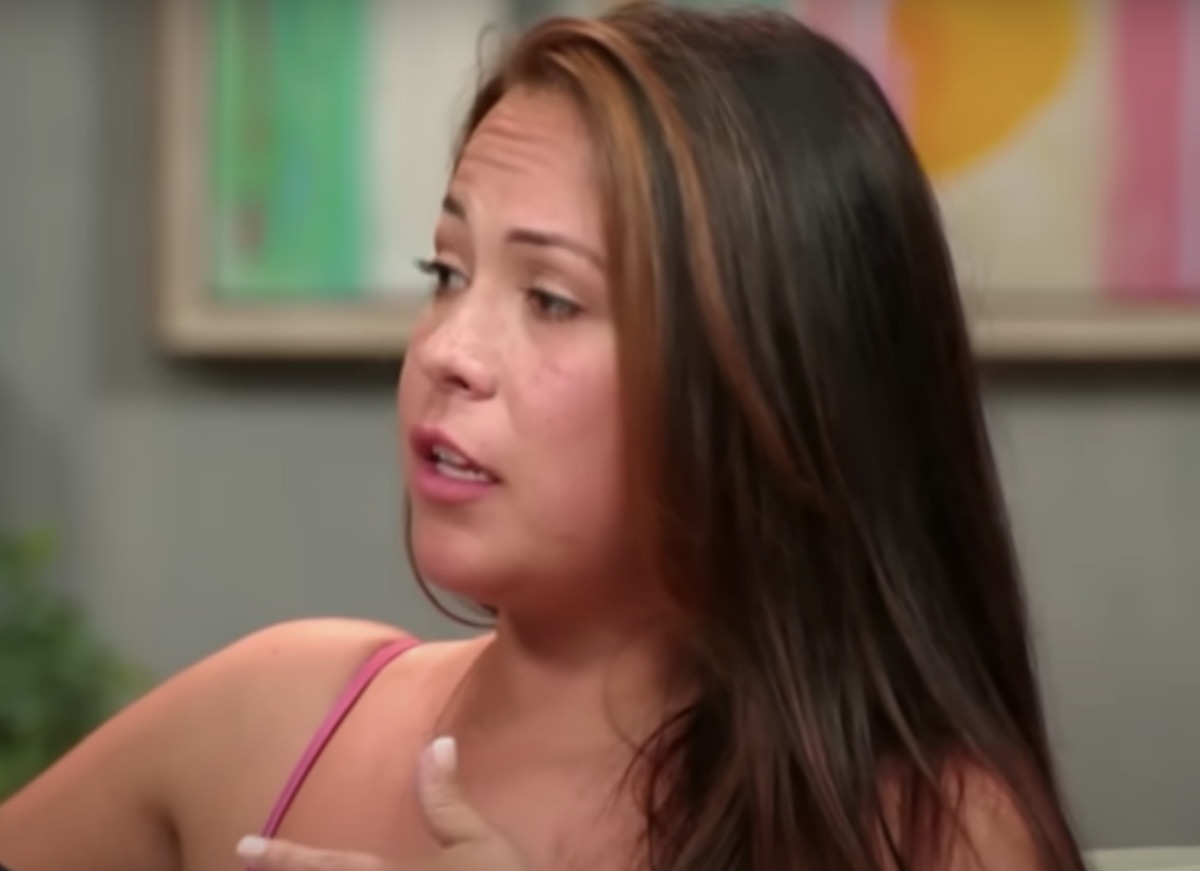 90 Day Fiancé: Happily Ever After? fans saw the reappearance of Big Ed Brown and Liz Woods in Season 7. Actually, Ed had a good run on the various spinoffs. After “90 Day Bares All,” he arrived on “The Single Life,” Since then, they became engaged and broke things off, and most recently they broke up again. Liz keeps going back to him, so TLC fans wonder if she previously suffered an abusive relationship that makes him look like a better option.

TLC fans think that Ed has been abusive to Liz. Actually, he got her all excited about maybe getting married, but when she got a better job and something to look forward to, he claimed they were not ready to tie the knot. Plus, fans felt bad for her when he told her to get out and she claimed she was homeless. Who would expect someone they care for to sleep in their car? No wonder Liz said, “I’m tired of all the lies.”

90 Day Fiancé fans didn’t dance on the ceiling when Liz reach out to Ed after his pup, Teddy died. The news came that they became engaged, and ever since Ed dated Rose Vega, fans haven’t liked him much. In fact, they think that he seems abusive and disrespectful to women. During their latest stint on the show, he somehow always made himself out to be the victim and he blamed Liz for what went wrong between them. So, folks really hope they reached rock bottom and split forever.

On January 15, Redditor u/AffectionateSpirit85 shared a photo of the couple holding hands and walking down the street. The caption said, “Ed & Liz sighting today! Didn’t fangirl because I am not a fan. Spotted walking through Old Town this morning. Very much together.” Although it was a photo taken from the rear, the two TLC stars were easily identifiable.

90 Day Fiancé fans started chatting about how they wished Liz would break things off. And during the discussion, many people talked about their opinions that Big Ed is abusive. U/jadeivory1947 said, “This legit makes me angry that she is still with this douche after he humiliated and abused her on the Tell All. Apparently, she hasn’t hit her rock bottom with him yet.” Some other folks wondered if Liz had some terrible experience in the past. That’s because, if she thinks Ed is a nice guy, then maybe someone much worse than him hurt her in the past.

90 Day Fiancé follower, u/BazF91 opined, “I really think her rock bottom was in her past and Ed is a step up from some nightmare she had before.”

Meanwhile, u/ _fuyumi speculated: “She stayed with her ex through physical abuse. She’ll stay with Ed.”

Be sure to catch up on everything happening with the TLC Franchise right now. Come back here often for more 90 Day Fiancé spoilers, news, and updates.