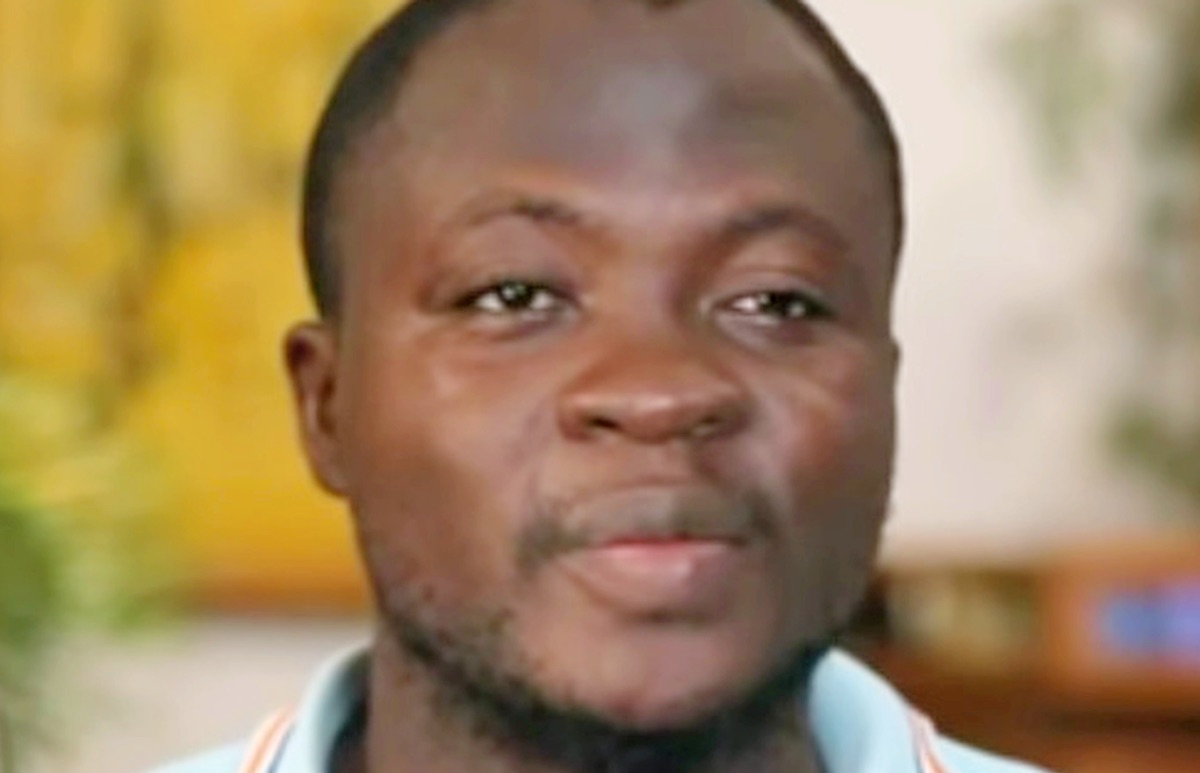 90 Day Fiancé star Angela Deem riles up TLC fans and some of them think that she treats Michael Ilesanmi very badly. Actually, it’s been going on for years. So, some people can’t understand why he sticks with her bullying tactics. But, others think he deserves a green card for putting up with his volatile wife. However, this week folks got into arguments about him after spoilers emerged about the Tell-All drama by Angela.

In Season 7 of Happily Ever After, Angela went off to Nigeria to confront Michael for starting his own Instagram account. Actually, she had ten fits about it in the past. Recall, she claimed that she feared he would pick up other women in his DMs. Not that it seemed to matter if she ran an account and partied with other men. Or, chatted to them in her messenger. So, some folks feel sorry for Michael.

90 Day Fiancé fans saw that Angela Deem flipped out badly when someone (John Yates,) told her that Michael was cheating with another woman. At the end of the season, when host Sukanya lost control, Angela was seething and yelling at everyone. Yara Zaya finally said it for the folks at the back and told her to “sit down,” and start respecting the rest of the cast. Anyway, someone screenshot Michael’s face during the rant, and that caused arguments between fans.

@90dayharvestusd posted up a meme on Instagram on Friday and it showed two photos of Michael. One of them was older than the screenshot taken of him during the Tell-All fiasco.  The caption in the meme said, “Michael before and after Angela sucked the life out of him.” However, it seems that Michale Ilesanmi has lost some support from fans of the TLC show.

The admin also noted about the 90 Day Fiancé star, “It’s all in his eyes 🥺.” And that’s when people started falling on different sides of opinion. One person opined, “He clearly is fooling around on her and has in the past. She just explodes instead of being vulnerable. He is very calm, while knowing he is doing wrong, and everyone thinks he is the victim. She should handle herself better, but I understand where her anger is coming from…”

90 Day Fiancé fans begged to differ and soon, insults and counter-arguments arrived. One person wrote, “How true this is! Angela’s motto is “don’t do as I do, do as I say” and poor Michael is broken. Breaks my heart. He deserves so much better.” Well, the response to that was, “he’s NOT her child FFS!!!!”

While some folks feel sorry for Micheal, a person opined, “In all truth though…He always had the ability to leave. I’m sure he’s aware with social media he could have found someone else willing to bring him over here. However, he chooses to stay. Over and over again he makes that choice.”

What are your thoughts? Is Michael playing the victim, or is his wife sucking the life out of him? Let us know in the comments below.

Be sure to catch up on everything happening with the TLC show right now. Come back here often for more 90 Day Fiancé: Happily Ever After? spoilers, news, and updates.