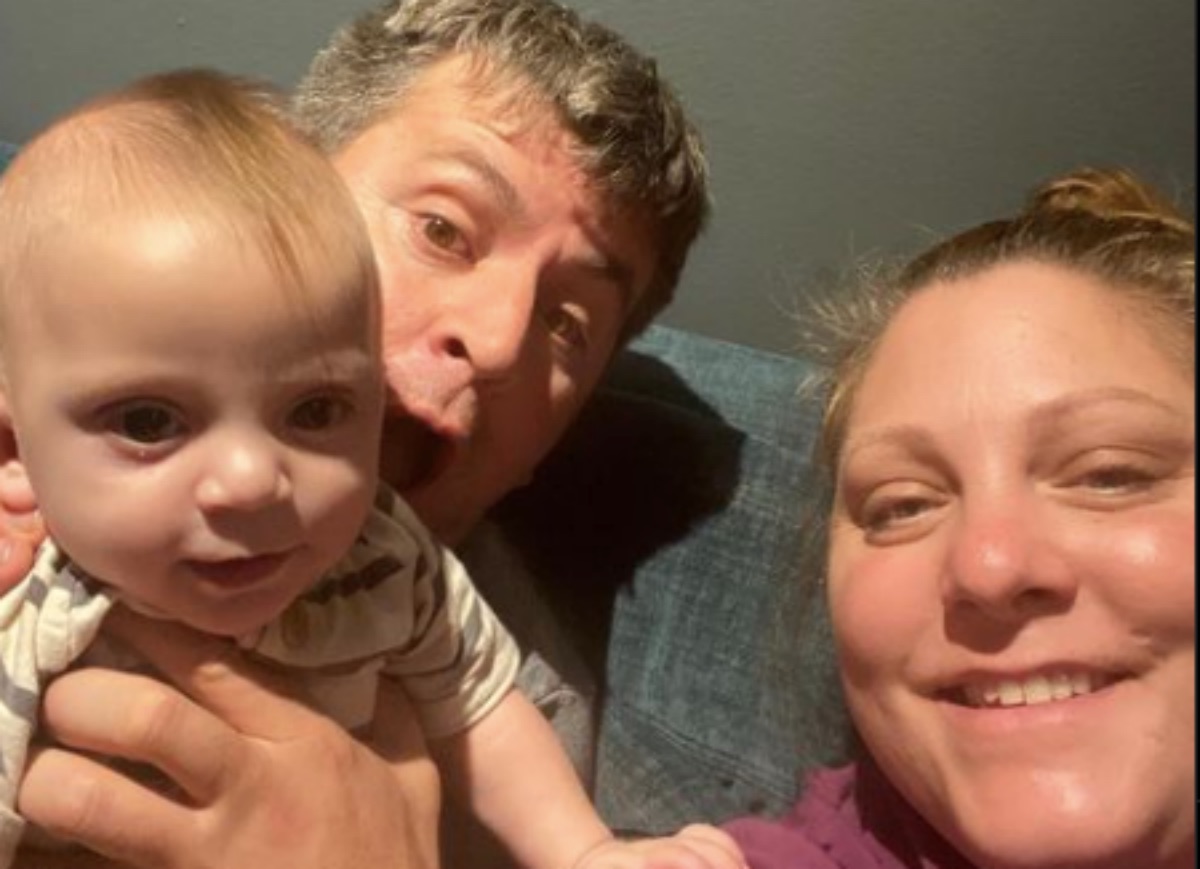 When 90 Day Fiancé fans met Anna Campisi and Mursel Mistanoglu, they discovered she had three boys from a previous relationship. Leo featured quite a lot, but they also saw Gino and Joey, his older brothers.  At the time, the TLC stars made it clear that Mursel wasn’t their favorite person in the world. So, is that why they ghosted the family this new year? Read on to find out.

90 Day Fiancé Star Anna Campisi Is All About Gokhan

If you cast your mind back, you might recall that Leo wasn’t happy about his mom marrying  Mursel. Actually, the cute kid seemed to be terrified that she would abandon them and move to Turkey.  Meanwhile, Gino had problems because he knew Mursel avoided telling his parents that they existed. At the same time, Joey, the oldest, was the most vocal. In fact, buying clothes for the wedding saw him confront Mursel.

90 Day Fiancé fiance fans hadn’t yet grown fond of the couple. So, they didn’t really condemn Joey when he told Mursel that marrying his mom is just “stupid.” “Later, Anna spoke to him and he said it’s “not easy” to just accept a new man in their lives. Since then, Leo became attached to Mursel and baby Gohkan joined the family. At the moment, the TLC stars are all about the newcomer.  Do Gino and Joey feel left out?

Where Were 90 Day Fiancé Boys Gino & Joey This New Year?

On January 1, Anna put up a post that showed herself with Gokhan, Leo, and Mursel. It was a nice photo but TLC fans noticed that neither Joey nor Gino were in the photo. In the past, she explained that the two older boys prefer not to have their photos posted on social media. But they were not actually there to get photographed anyway.

90 Day Fiancé fans asked where the two boys were. In the replies, Anna said that they preferred to be elsewhere. She wrote, “they are with their friends. Gino is 17 and joey is 19.” Then she added, “we aren’t cool to hang out with.” Next, she sounded a bit grumpy because she added, “I hate video games. That’s all they want to do when their (sic) home.”

TLC Fans Wonder If The Older Boys Are Jealous

In the past, the 90 Day Fiancé family flew to Turkey to see Mursel’s mom and dad. It was in the post that fans asked if the older boys like having Gokhan around. So, Anna assured them that the whole family adores the new addition. Actually, it seems that Gino and Joey got used to Mursel being in their mom’s life. Just like any older teens, they don’t want to hang with babies and parents when it’s time to have fun with their friends.