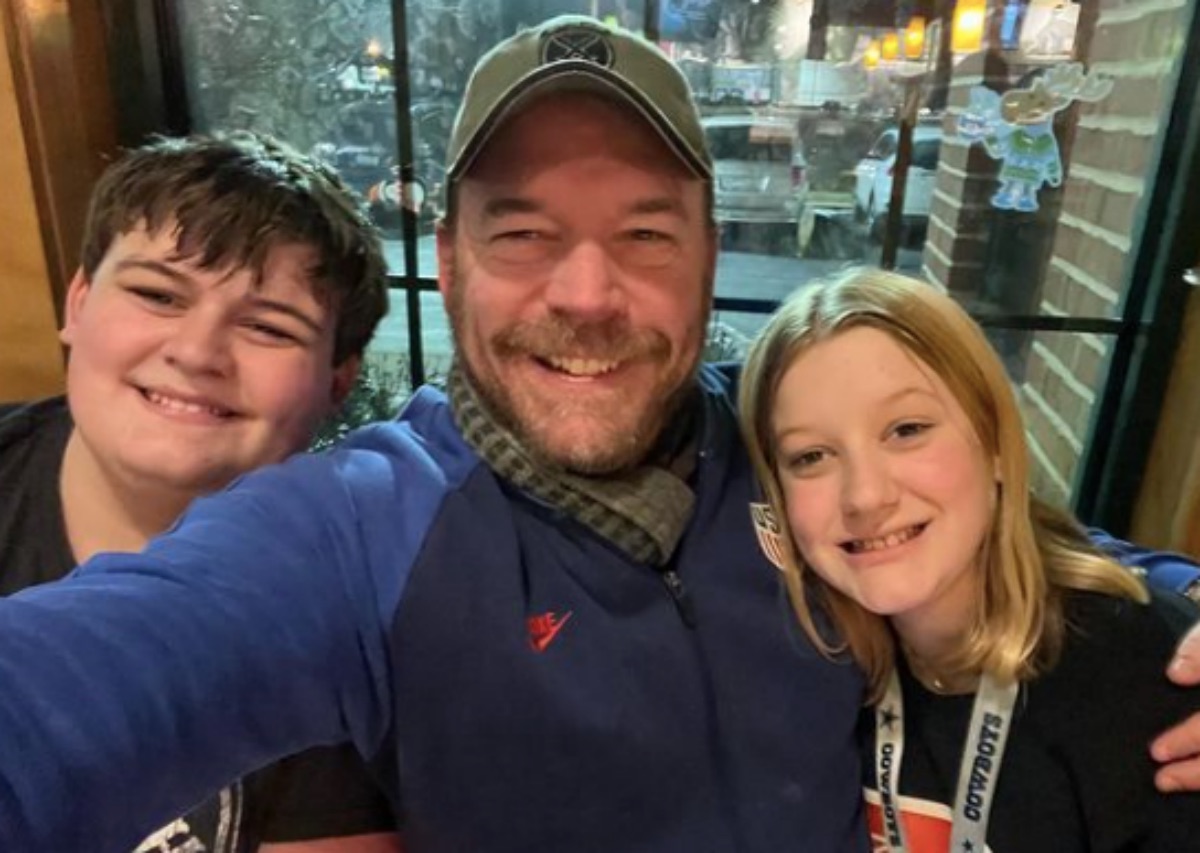 90 Day Fiancé fans heard about the split between Michael Jessen and Juliana Custodio and they couldn’t believe their ears. Although he was so much older than her, they seemed to be very happy together. Anyway, spoilers suggested that during quarantine he lost his business and he thought she cheated on him. So, she went to Splitsville and he went into foreclosure. Now that his nice house was sold, he allegedly got zero money out of it.

Michael spilled the splitting news and several allegations followed. It came via Instagram. though the one where he speculated that his ex-wife’s husband allegedly cheated with Juliana was removed. At the time, the two families all lived together. What could possibly go wrong? Anyway, the quarantine saw the end of his marriage, and fans heard that his business went under.

90 Day Fiance star Juliana claimed that she supported everyone with household chores. Furthermore, she claimed that it was her money that fed the whole clan. So, it wasn’t a huge shock when rumors suggested that Michael lost everything. In fact. spoilers also suggested that his wife fought him for custody of the kids, Max and Cece. For a long time, Michael looked a bit rough and down. But since then, rumors suggest that he found love with Tania Maduro. At the moment, he’s enjoying a vacation with the kids.

Plenty of outlets wrote about the turn of fortunes in the life of Juliana’s now ex. Apparently, when his wine merchant business failed, he owned money and he went into foreclosure. Actually, when the news leaked that he would lose his house as well, folks questioned the reality of his self-confessed wealth.  Now, it has been suggested that the home got a buyer and left him without even one dollar in profit.

Starcasm broke the news that the home cost $1,195,000. 90 and Michael purchased it in 2019.  Day Fiancé fans heard that “he got a 30-year mortgage with a down payment of $250,000.” Anyway, when he went into foreclosure he still owed money on it. According to John Yates on Instagram, the house sold on “December 5th.”

Sold At A Loss?

The 90 Day Fiancé blogger also said, “From what I’m hearing the house was allegedly in disrepair, the price had to be lowered and Michael walked away with nothing…”

For now, that claim remains a rumor. However, if Michael has any business acumen at all, he probably already knew he wouldn’t make a fortune off the sale. According to the post that John shared, the home was estimated to sell at about $1,745,200 but fetched only $1,395,000. Did Michael see nothing from that profit margin on his original purchase price? It’s hard to say, as there would have been legal and real estate fees and possibly money to pay back from the collapse of the business.

Be sure to catch up on everything happening with the TLC cast right now. Come back here often for more 90 Day Fiancé spoilers, news, and updates.