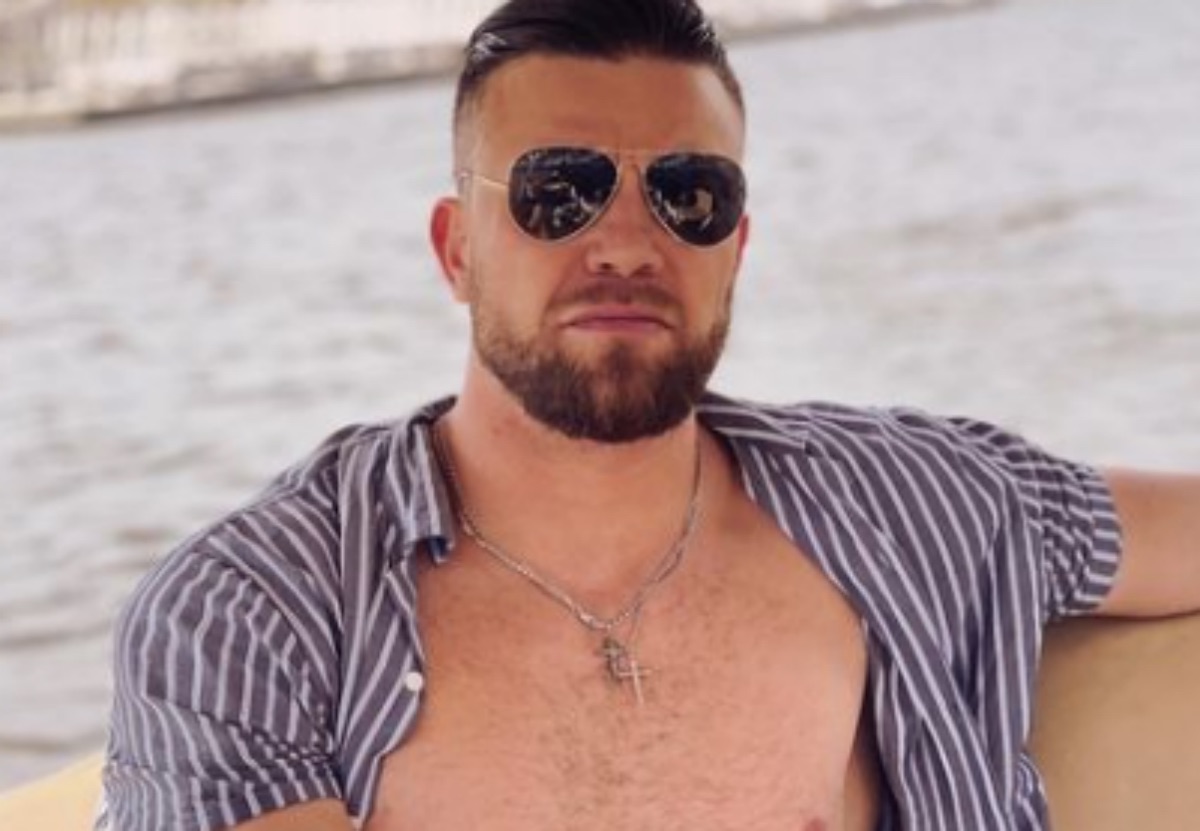 90 Day Fiancé spoilers tease that both Andrei Castravet and Jovi Dufren meet at a bar to talk because they haven’t talked in a while and they want to catch up. Jovi is happy to meet Andrei, there is a lot to talk about. Andrei is surprised that Jovi’s wife, Yara Zaya is not there. Jovi says they have problems because Yara wants to be in Europe closer to her family, and not in the US with him.

Andrei says he couldn’t renew his green card. Jovi says Yara got a ten-year green card because of COVID. Andrei says he is having problems, he is worried he can be deported. Andrei believes that his wife, Elizabeth Potthast’s family reported him to immigration. Jovi asks him if he is the problem. Jovi tells him that he is always trying to pick a fight with Libby’s family. 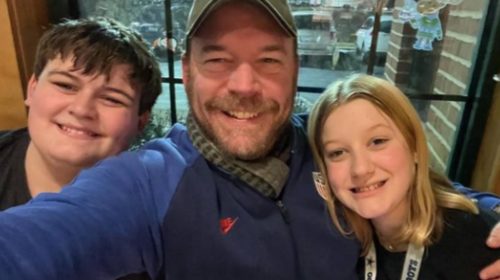 Andrei starts talking about Jovi going to strip clubs and says if he were Yara, he would just leave him. Furthermore, Yara broke up his family, he is not the one to break up families. Jovi thinks Andrei said a lot of rude things to him and now he is wondering if he is his biggest enemy going into the Tell-All. Andrei tells him that he is telling him the truth, that it is Jovi’s problem. Jovi gets up and walks out.

Andrei says Jovi is a typical American, and he is a party boy not in Yara’s league.

Meanwhile, Yara met up with Shaeeda Sween, who is married to Bilal Hazziez, they went shopping on fifth avenue and Yara is looking at a fifteen thousand dollar ring. Yara tells her that independence is so important. Shaeeda says that Bilal won’t let her have a joint bank account with him. Yara thinks it is a big trust issue and Shaeeda needs to take control. Shaeeda is realizing that she needs to stand her ground and speak up for herself. Yara lets her know that she has her back. 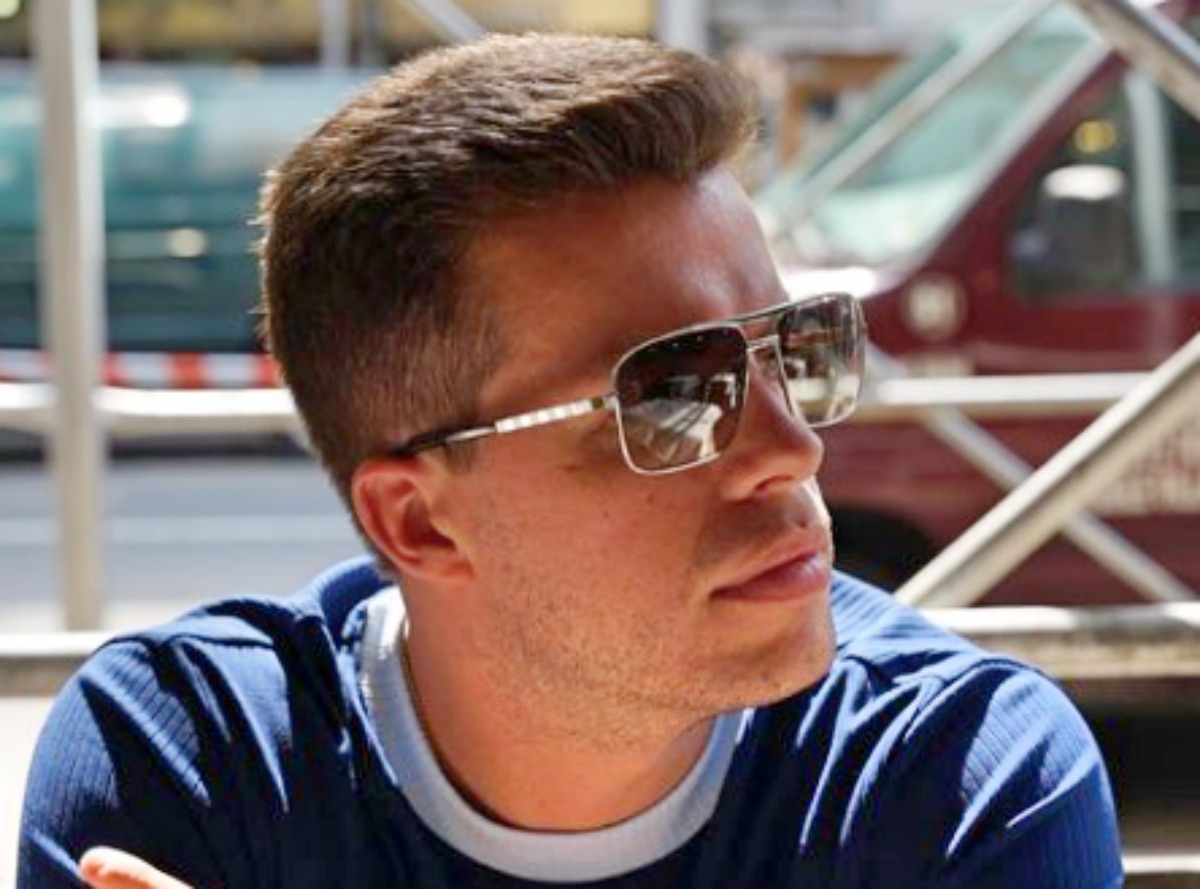 At the Tell-All, Shaun Robinson asks Yara and Jovi about where they will live, and Jovi says maybe Florida, but Yara is still thinking Prague.

Elsewhere, Libby is pregnant and due in less than a month, so she can’t be at the Tell-All, she is on camera.

90 Day Fiancé: Happily Ever After Tell All: No Limits Part 2 airs on January 8th, 2023 on TLC, “gear up for an exclusive part-2 look into the nerve-wracking lead-up to the Tell All in New York City. The jaw-dropping drama onstage is only half the story, and this season, no one is holding back.”

Stay tuned to 90 Day Fiancé on TLC and keep checking here frequently for all the latest news, updates, and gossip about all your 90 Day Fiancé cast and spinoffs!