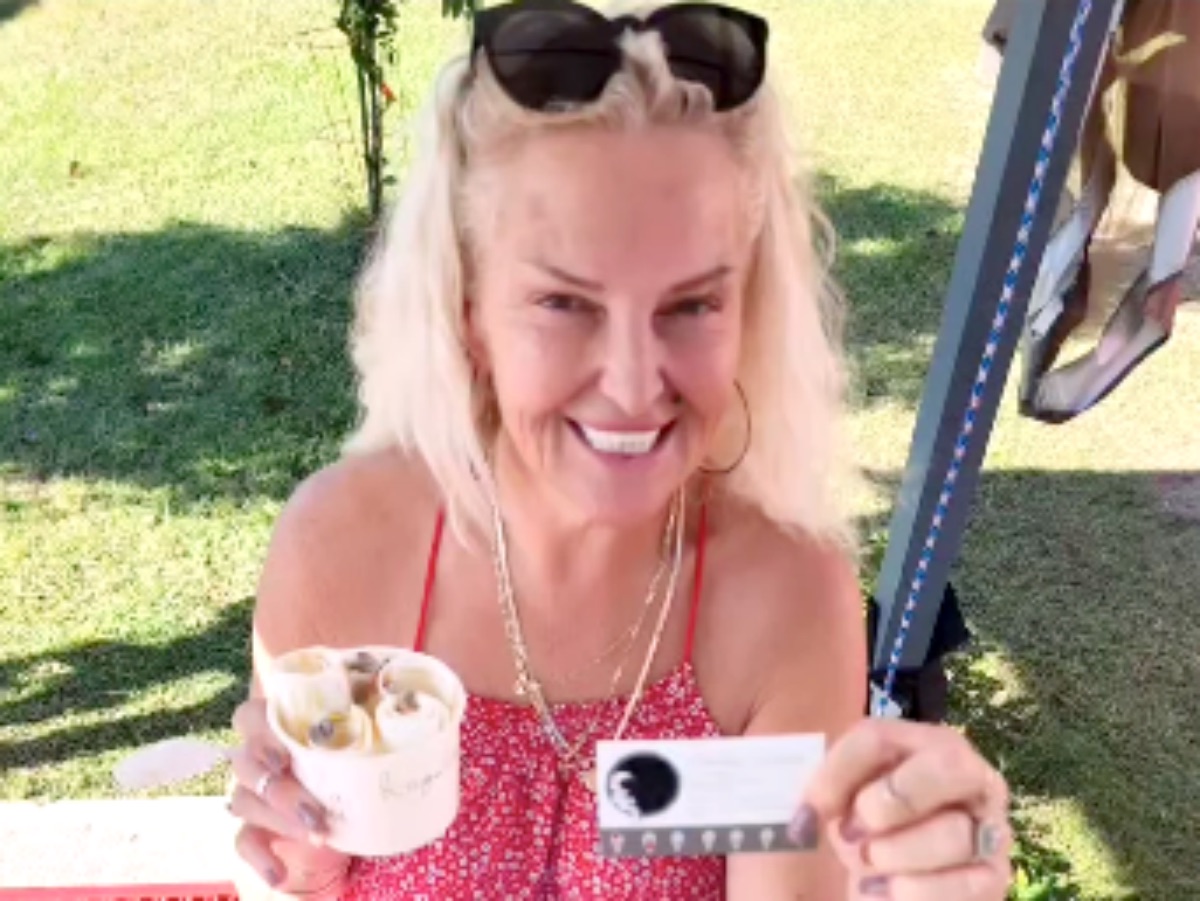 90 Day Fiance spoilers reveal that Angela Deem has had enough when it comes to her husband, Michael Ilesanmi. She found out that he had been cheating on her for quite some time. After the tell-all ended, Angela made it clear that she was doing her best to get away from Michael and this meant filing for divorce.

As soon as it was Angela and Michael’s turn to talk, things got pretty sticky. Angela found out that Michael had been talking to an American woman that he met online. Instead of inviting Angela to see him for Valentine’s Day, he actually invited this other woman! He told her that he was in love with her and wanted to spend the day with her in Nigeria. Of course, this was shocking for Angela to hear. 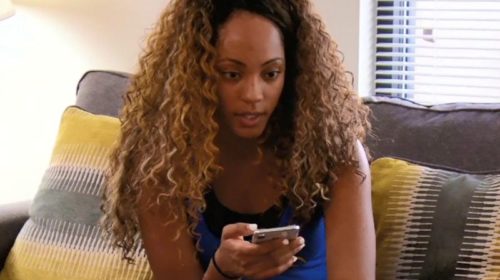 At the end of the episode, Angela made it clear that she was going to file for divorce from her husband. She told the cameras, “Right now, divorce is definitely on the table. I’m definitely gonna file. That doesn’t mean I’m gonna sign.” There has been so much that happened between her and Michael since they began dating and she isn’t even sure what is next for them.

Will This Be The End?

Of course, 90 Day Fiance fans aren’t quite sure that Angela will leave Michael. She has been through a lot with him, but will this be the end? She told the cameras, “I’m mentally exhausted and I’m very hurt. With Michael’s lying and all, and all the stuff I just found out, I don’t think he’s ever loved me. I think he loves me ’cause of everything I’ve done for him, but he can’t tell me why he’s in love with me.”

Michael has found himself in some very hot water now that his cheating has been all over social media and the show. Angela knew that when he activated his Instagram account again that something was bound to happen. The worst part of all of this was the fact that Michael was texting and calling this woman while Angela was in bed with him. They were trying to repair their marriage while he was with this other woman.

Angela’s fans can clearly see why she would want to leave Michael. She has said it many times before, but does she really mean it this time? We will have to continue to follow her to see what is next and if she really will follow through with getting a divorce from him. Be sure to follow her for updates on her Instagram account.