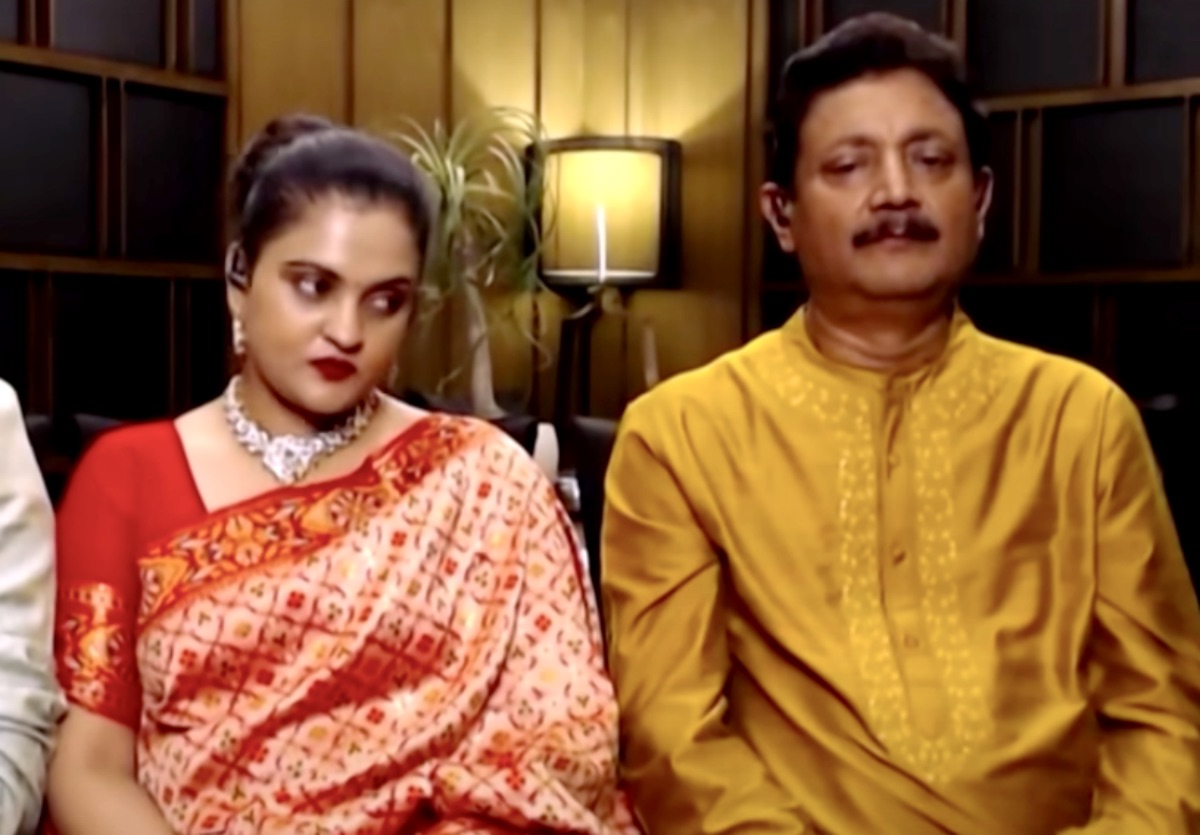 90 Day Fiance spoilers reveal that Sumit Singh may have gotten his relationship back on board with his family. In the new episode of the tell-all, he revealed that he and Jenny Slatten are still together and going strong, but things have changed with his family. Jenny still wants to move to America, but Sumit is doing everything that he can to stay in India and repair things there.

Sumit’s Family Has Change of Tune

Jenny and Sumit have had a lot of struggles, but it seems as if they are getting closer to ending these struggles. One of these is the fact that Sumit’s parents have never approved of Sumit and Jenny’s marriage. 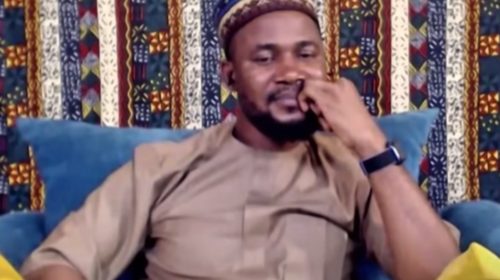 His mother disowned him when he told her that they were secretly married. This disgraced their family name and she couldn’t take it. She has had some mental health issues due to their marriage.

Sumit’s mother does not appear on the tell-all and her husband said it was because of her feelings about Jenny. His father told the cameras, “There was a time when my wife was not talking to Sumit. She don’t want to see his face. But, the time has changed. Now, she is talking to him very gently, and very sweetly. The relationship between Sumit and my wife is normal.” 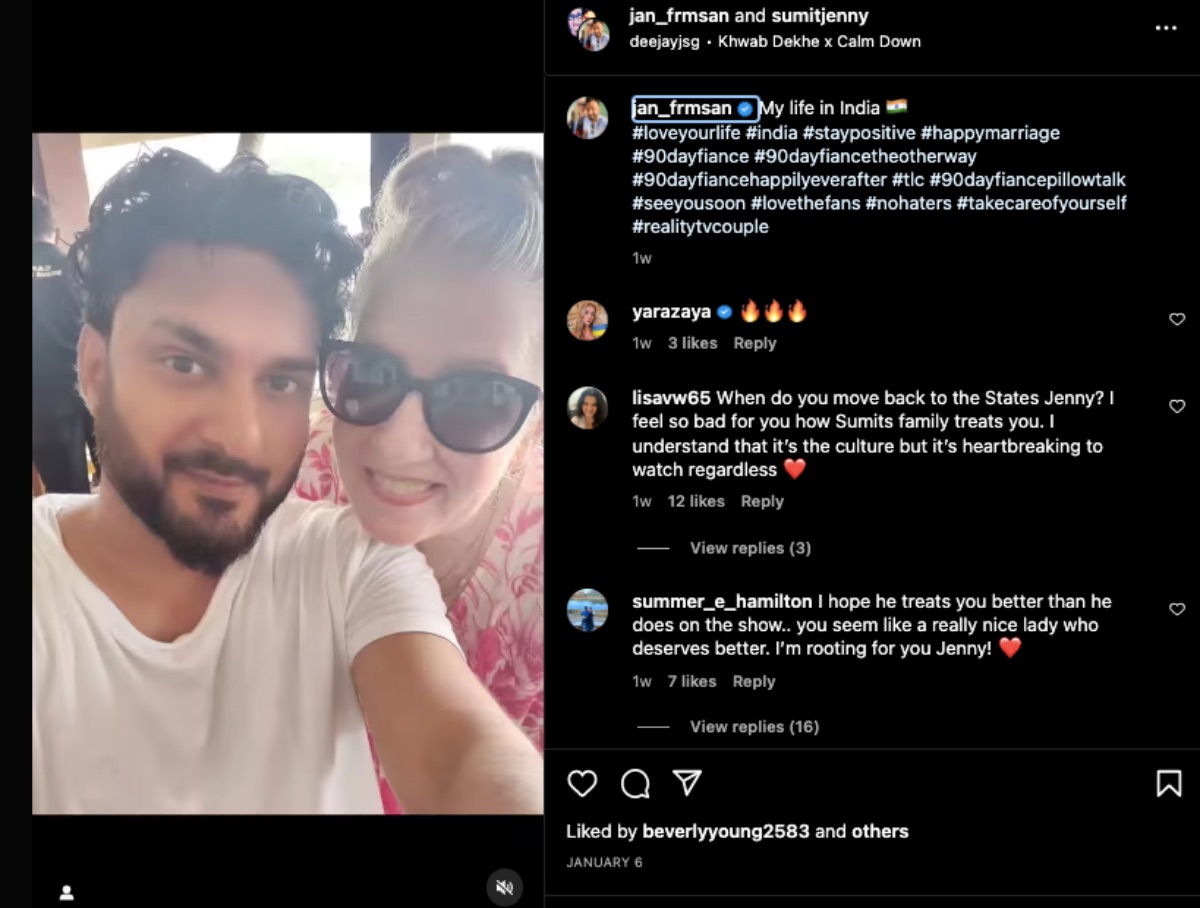 Things may seem to be back to normal for Sumit, but not so much for Jenny. His mother is still not accepting their relationship and that is why she just can’t show her face on the tell-all. Sumit may be getting along very well with his family these days, but they still will not invite Jenny to any family events or functions. Jenny told the cameras, “I’m really okay with that because she doesn’t feel comfortable with me, and it makes me feel uncomfortable, too. I’d rather just stay home where I’m safe.”

Fans of the show do feel as if Jenny needs to just leave and go back to America. These fans feel as if she deserves to be in a marriage where both partners can show their love for one another in public and private. Jenny feels that moving to the states would help Sumit see that their marriage doesn’t have to follow any special standards the way his family feels it should. If you want to see more of Jenny and Sumit, be sure to tune into the fourth part of the tell-all on TLC. It airs on Sunday nights at 8 p.m. EST.

Be sure to catch up on everything happening with 90 Day Fiance right now. Come back here often for 90 Day Fiance spoilers, news, and updates