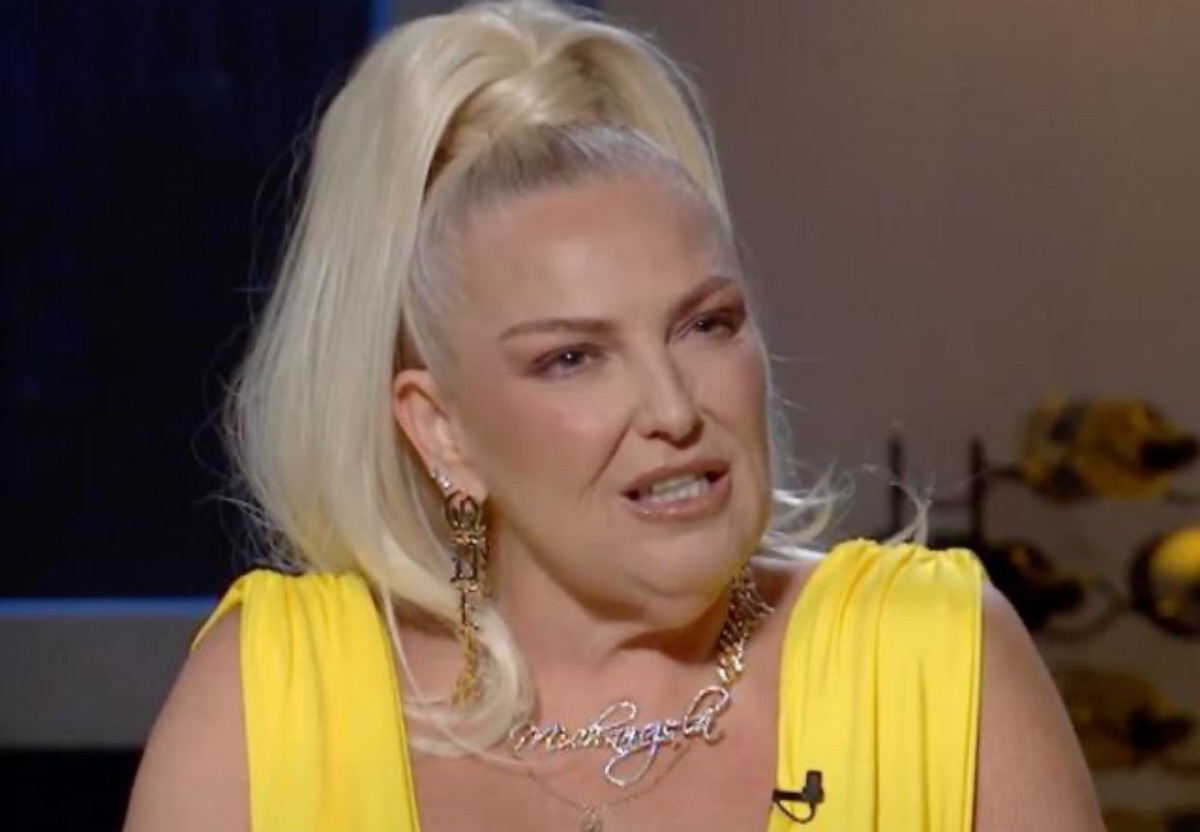 90 Day Fiancé fans think that Angela Deem is brash and aggressive and just too much to take. However, that also makes her ideal for great parody, and this week, plenty of people had a good laugh at her expense. A parody started at the beginning of Happily Ever After? Season 7, and fast-tracked through the car-wrecking scene and more. Folks who watched thought it was totally hilarious.

In Season 7 of the TLC show, nobody was laughing at Angela. Actually, they grew angry because she bullied Michael Ilesanmi and broke bits off his car. When Michael shouted at her, fans applauded because they thought he’d finally gotten brave enough to challenge her. Extremely jealous of him, the storyline was a big drama about him opening his own Instagram account. 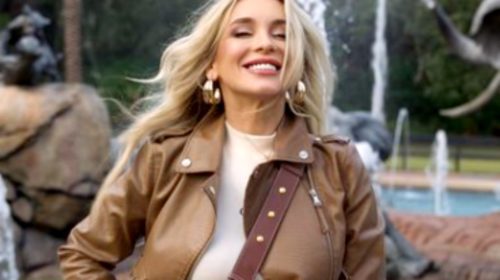 90 Day Fiancé fans saw that Angela cried to a producer after a friend sent her receipts that Michael had been cheating on her with someone he met online. Anyway, Blogger John Yates claims to have been the leaker. However, fans think that she deserves it because she’s not afraid to meet and date other men, but Michael must remain pure.

The video on YouTube came from Michael and Anthony. If you don’t know, Michael is a popular actor and YouTuber, and his partner, Anthony Bowens often stars alongside him. On the video channel, they amassed 219K subscribers, and on Instagram, Michael is fast approaching 80K followers. This week, they decided to dress up and act in the roles of Angela Deem and Michael Ilesnami.

The 90 Day Fiancé laughs came soon into the video when a peek down Angela’s cleavage revealed a stash of spare lighters. Plus, she waved around a super-long cigarette. It started as she packed her bags to fly to Nigeria.  Next. folks saw her behaving badly on the airplane before she arrived ready to confront Michael. After smashing up his car, they reconciled, sort of.

Folks familiar with 90 Day Fiancé really thought it was very funny and totally on point. Here are a few comments:

After you watch the video below, let us know in the comments below, what you think of the parody.

Be sure to catch up on everything happening with the TLC show right now. Come back here often for more 90 Day Fiancé: Happily Ever After? spoilers, news, and updates.

Married At First Sight Spoilers: Does Season 16 Have The Worst Cast In History?