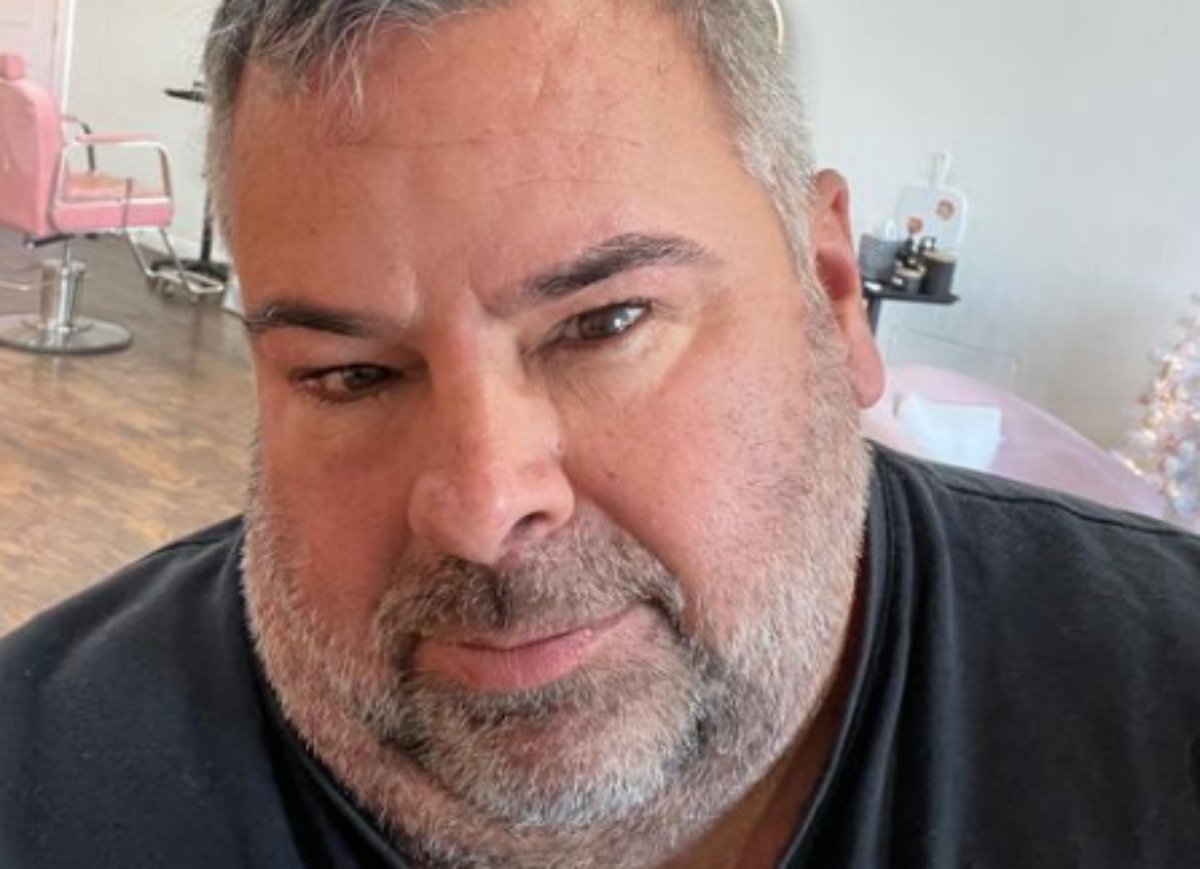 Edward Allen Brown stepped foot on the TLC show when he started dating his Filipina girlfriend, Rose Vega, whom he met online. After having a long-distance relationship for quite a while, Big Ed made his way to the Philippines to see the love of his life in person. However, the two didn’t last long when the San Diego resident showed unpleasant behavior toward Rose, especially when he decided to undergo a vasectomy.

After being single for a while, Big Ed found himself in love when he reunited with Liz Woods when he reached out to her again after his beloved dog, Teddy, passed away. The two gave their love a second chance and ended up engaged. However, they seemed not to belong to each other when they decided to put their relationship to an end, which led Big Ed to go to Las Vegas and move on. 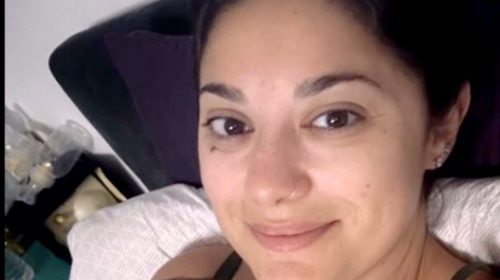 Big Ed Says He is ‘Not Ready’ to Marry Liz Woods

In one of the previous episodes of HEA, Big Ed and Liz have gone into an argument when they talked about marriage. The mother-of-one once opened up about their future, but Ed hesitated with the idea. “Right now, I can’t give you an answer on marriage,” he uttered.

Moreover, the San Diego resident mentioned that their marriage would be “a contract for divorce” if they will get hitched anytime soon. “I’m not going to be pressured into getting married,” Big Ed said. On the other hand, Liz started to question their relationship and thought that their differences might lead them to break up. 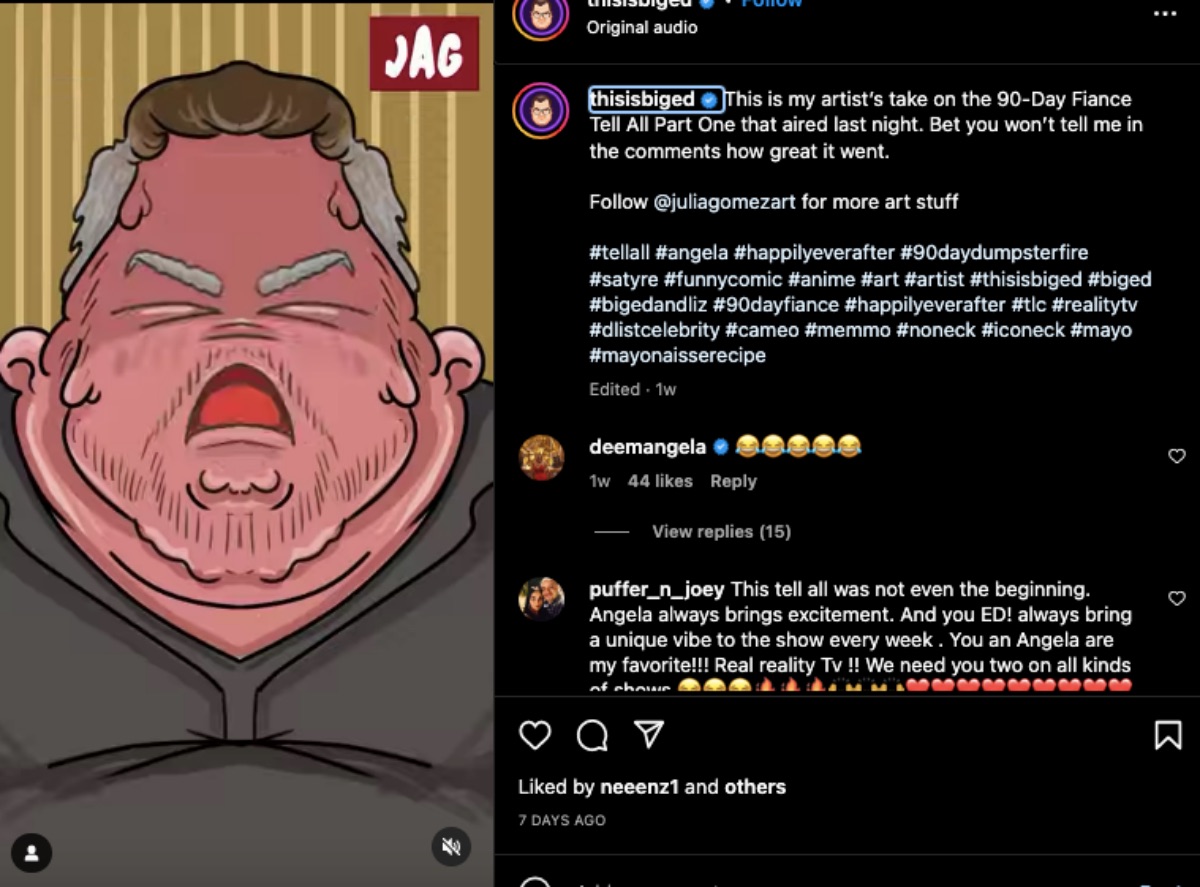 During the first part of the season’s Tell-All, the “90 Day” alum, Rose Vega, appeared in a clip, exposing Ed’s mess. She revealed that the man has been connecting with her again and he wanted to step back into the Philippines to see her. On the other hand, Liz stated that she once caught Ed on an Asian dating website.

As the revelations went on, the San Diego resident denied all the allegations. However, the Philippine native showed some screenshots she took of Ed’s message, leading Liz to confront the man for lying to her. Their fellow cast members also called out Ed when he just took the situation sarcastically. Meanwhile, when asked about her thoughts about the revelations, Liz stated: “I’m tired of all the lies.”