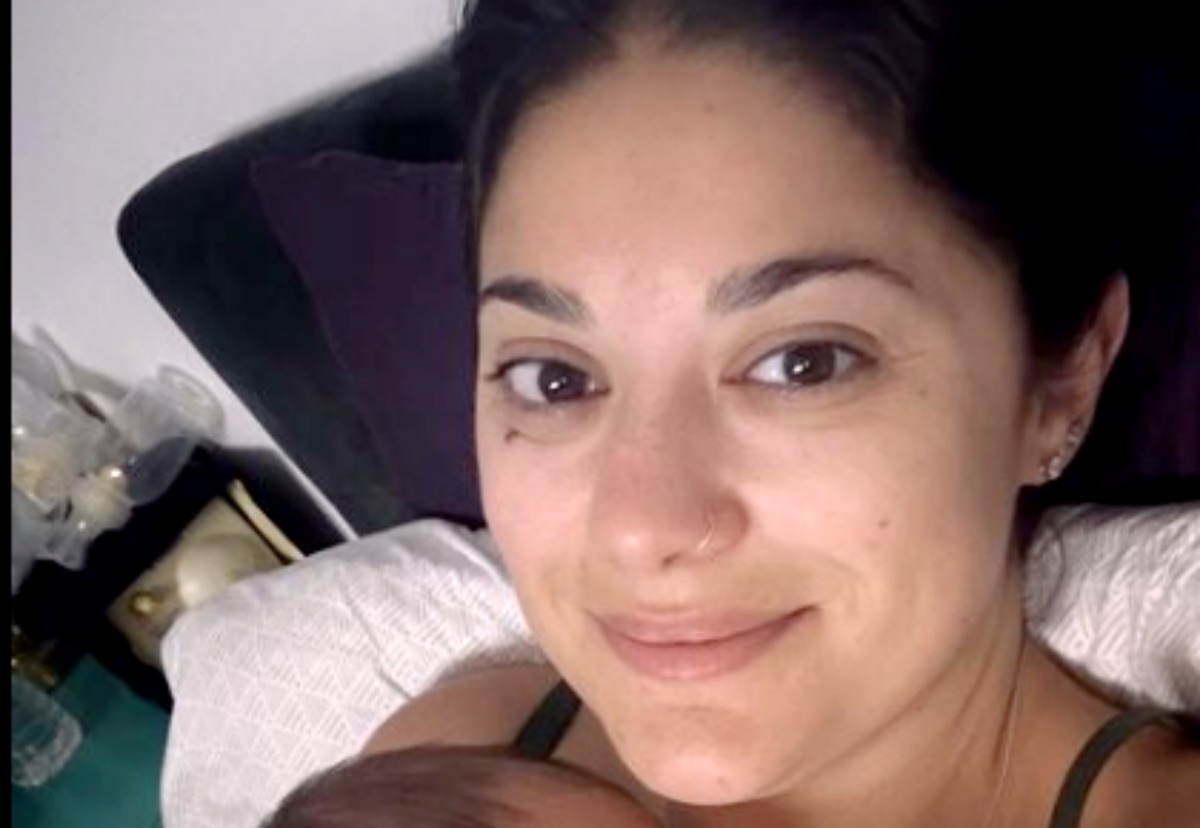 90 Day Fiance star Loren Brovarnik is very popular but like other moms, she gets a lot of folks following her every move with her kids. Recently, she took some heat over her new baby girl, Ariel Raya Brovarnik. Bear in mind, she now had three kids under the age of three. So, she’s busy and tired and isn’t taking to haters all that well. So, she put them on blast.

Loren and Alexei often communicate with their TLC fans about their kids. These days, Asher is a roly-poly laughing toddler, and Shai is as charming as ever. Not that he’s beyond throwing his little brother under the bus. There’s plenty of boisterous play going on and their mom is busy trying to raise her three-month-old as well. So, she’s busy and also getting a lot of critics. No wonder she lost it with haters this week.

90 Day Fiance star Loren, isn’t afraid to stand up for herself. And sometimes, she will admit to vulnerability. But, TLC fans should note that she won’t be pushed by other people who have strong opinions. This week, she let critics have it after they gave her a hard time about taking Ariel off breast milk. Clearly,  she was very annoyed and she clapped back hard.

On January 7, Ariel’s mom took to her Instagram, and in a series of clips she said, “I’ve been getting a lot — a LOT — of questions asking me why I stopped nursing,” Next, she said that she’s also been getting plenty of critics slapping at her. So, she had a special message for them. In fact, she showed them her middle finger. She said, “THAT’S what I have to SAY TO to those who have said that it’s a bad thing.”

The 90 Day Fiance star went on to explain why she decided to stop breastfeeding her daughter. Basically, her body stopped producing enough milk. Even though she pumped, it didn’t help. Additionally, Ariel wasn’t keen to “latch” on. What else could she do? Bear in mind, babies need proper nutrition to thrive and she wasn’t likely to let Ariel starve. Finally, she thanked all of her fans who actually care enough to support her.

In the comments section, 90 Day Fiance fans encouraged  Loren and supported her decision. One of them wrote, “Absolutely right 👏👏👏👏 agree with you 💯💯 God bless your beautiful family. You are an amazing mommy ⭐️⭐️⭐️⭐️⭐️.”

Some of them had similar experiences. So, a  follower noted, “That happened to me on my third child. It happens and it’s ok. You’ve tried!! As long as you’re ok then that’s all that matters. 💚.”

What are your thoughts about people who dish hate without knowing the full picture? Let us know in the comments below.