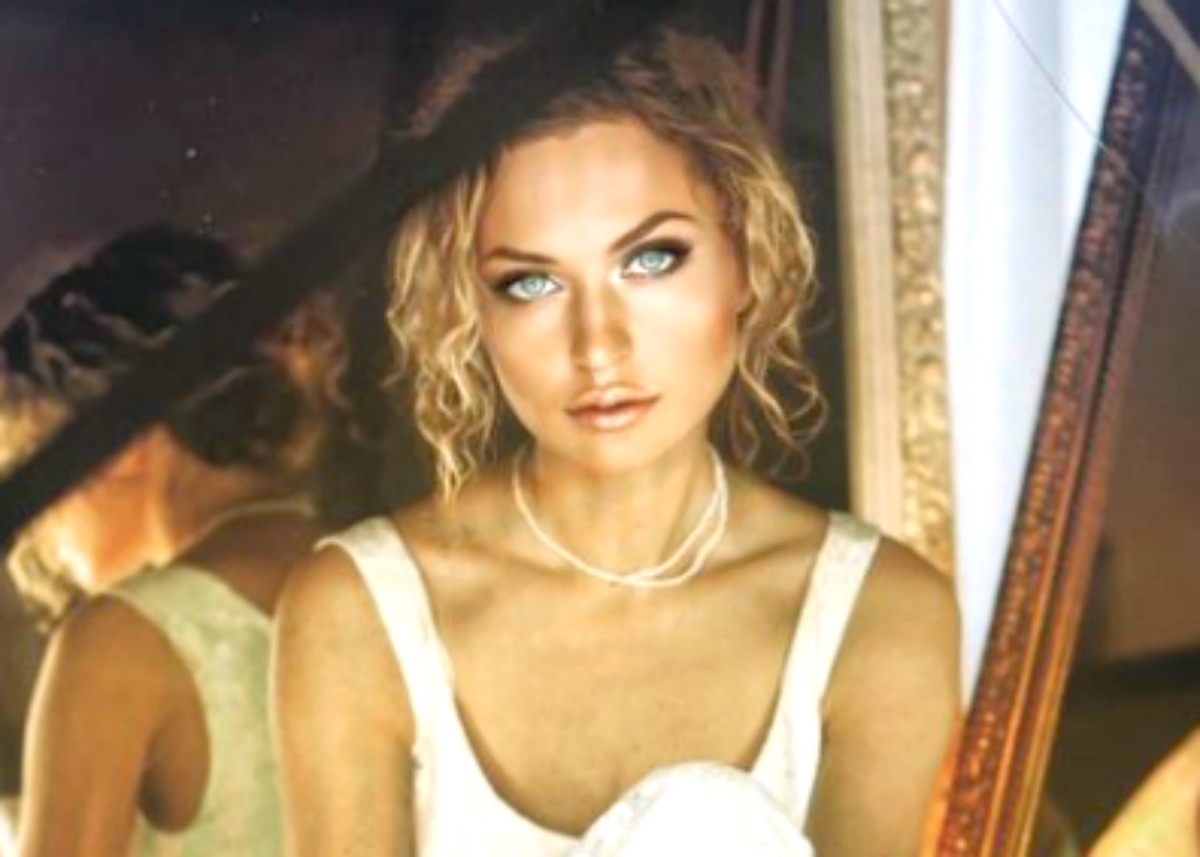 90 Day Fiancé spoilers, news, and updates tease that Natalie showed off her glowing skin after getting a beauty treatment. 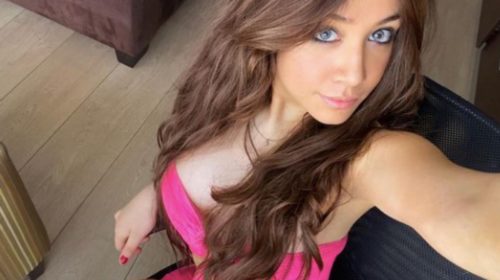 Natalie Mordovtseva Opens Up About Her New Skin Treatment

In one of her recent posts on social media, Natalie shared a video of herself projecting in front of the camera. She showcased her glowing skin after undergoing a beauty enhancement called Bio-Revitalization, which is great for reducing wrinkles. It also seemed like Natalie endorsed the beauty clinic as she encouraged her followers to follow its Instagram page and use a one-time code.

She also wrote in her caption, saying: “A woman is like a flower and she should glow…” Though some of her followers still dropped some negative thoughts in the comment section, Natalie still got multiple fans, who showered her with compliments. They voiced their admiration towards the TLC star, saying that she’s beautiful and looks elegant. 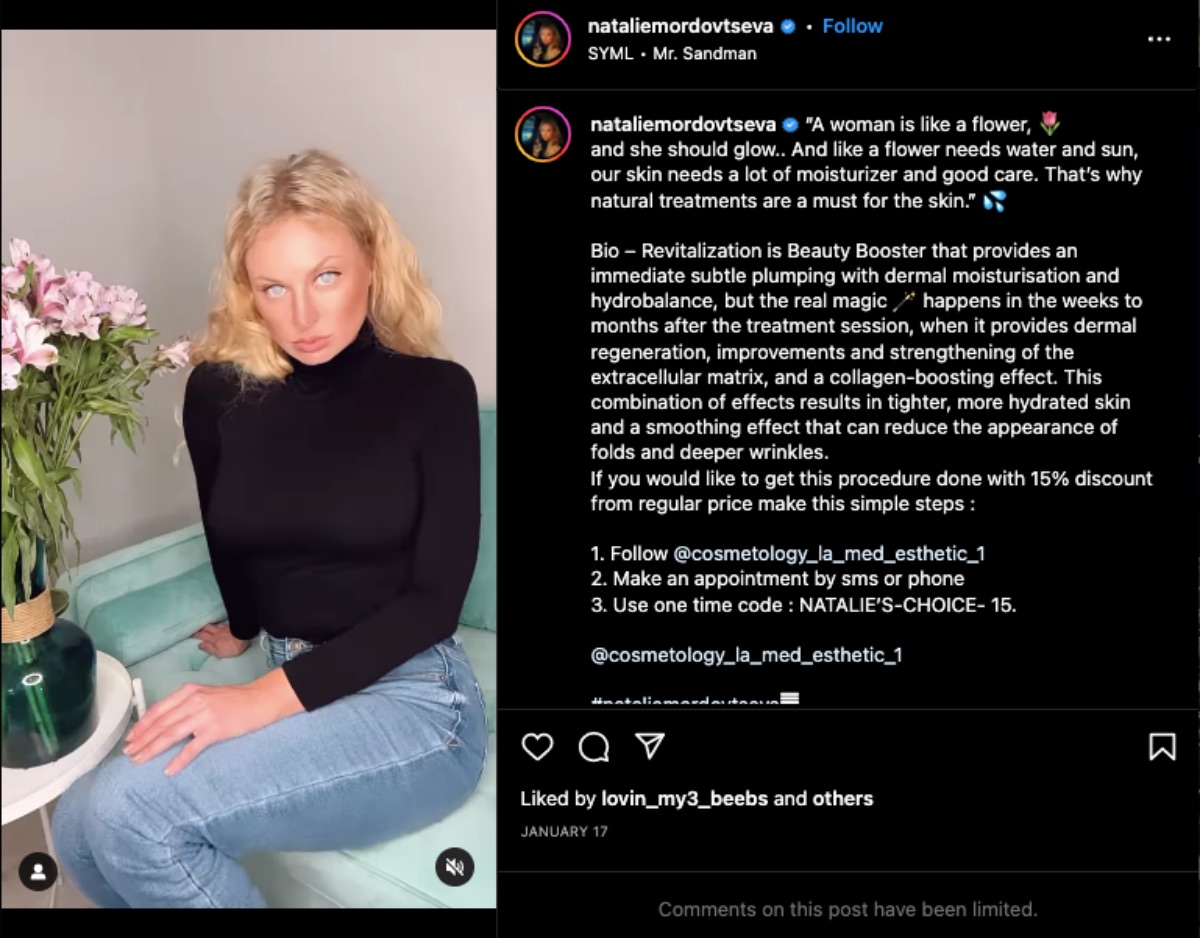 Natalie Mordovtseva Gets Herself a Brand-New Nose

The eagle-eyed fans previously noticed something new about the Ukrainian beauty. Natalie posted a photo of herself and captioned it with Boris Pasternak’s poem. Meanwhile, the image made her followers believe that the TLC star has improved her nose once again. One fan wrote, “Did you get a nose job? If so, you look amazing!”

An Instagram user said, “Nose job! Looks good.” Another one chimed in, “Your nose looks great! Fantastic work.” When it comes to beauty enhancements, Natalie is one of the TLC stars who underwent several cosmetic surgeries. Throughout her “90 Day” appearances, the Ukrainian beauty got to experience fillers, lip and nose procedures, and liposuction on her chin, stomach, and waist.

Be sure to catch up on everything happening with 90 Day Fiancé right now. Come back here often for 90-Day Fiancé spoilers, news, and updates.