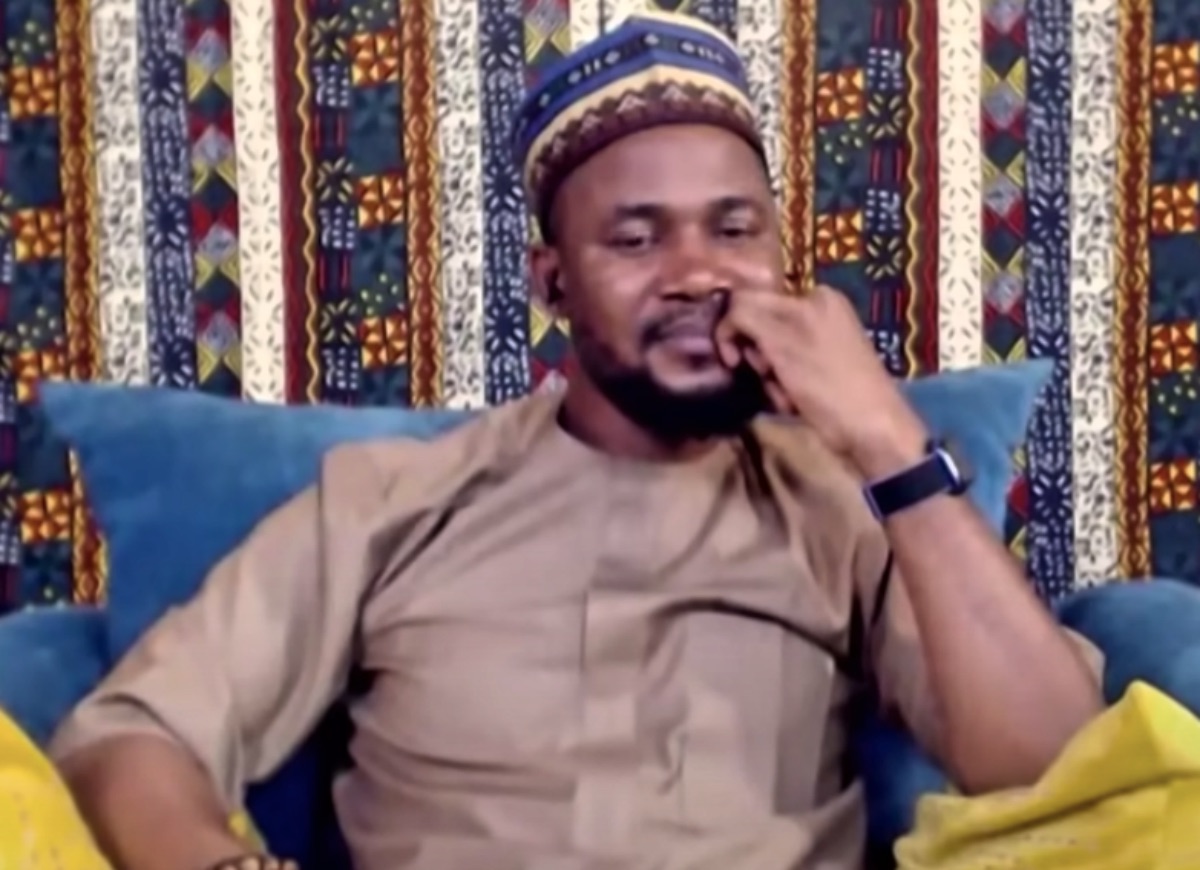 90 Day Fiancé spoilers, news, and updates tease that Usman gave his ex-fiancée some words of love and comfort when Kim shared about the passing of her sister.

Following his failed relationship with his ex-wife, Lisa “Baby Girl” Hamme, the Nigerian rapper made his way to the TLC show again. He took chances on Kim Menzies, who claimed to be his “superfan.” After his traumatic past relationship, Usman Umar wanted to take things slowly with Kim as the latter yearned to be his girlfriend.

When the two made their way to Tanzania for the rapper’s shoot of his music video “Zara,” they became closer and Usman considered Kim as his “potential girlfriend.” The San Diego resident was also slammed by viewers online when she convinced Usman to sleep with her in one room and be intimate with her. However, after all the criticisms they received, the two became officially in a relationship.

In one of her recent posts on social media, Kim Menzies shared the passing of her sister, Teri. She filled the woman with praises and hailed her as an “amazing big sister” and “a great aunt to Jamal.” The San Diego native also stated that Teri was the reason why she started to watch the TLC show, leading her to meet Usman. Kim ended the post, expressing love and gratitude toward her sister.

In the comment section, her fans and “90 Day” costars showered Kim with love and comfort. They all wished her to be strong amidst the heartbreaking trial. Moreover, her ex-fiancé, Usman, also dropped his concern to the TLC star. “It’s very difficult but I want you to be STRONG, Kimberly. ‘Every SOUL must test the pain of death.’ We only wait for our time,” the Nigerian star wrote. 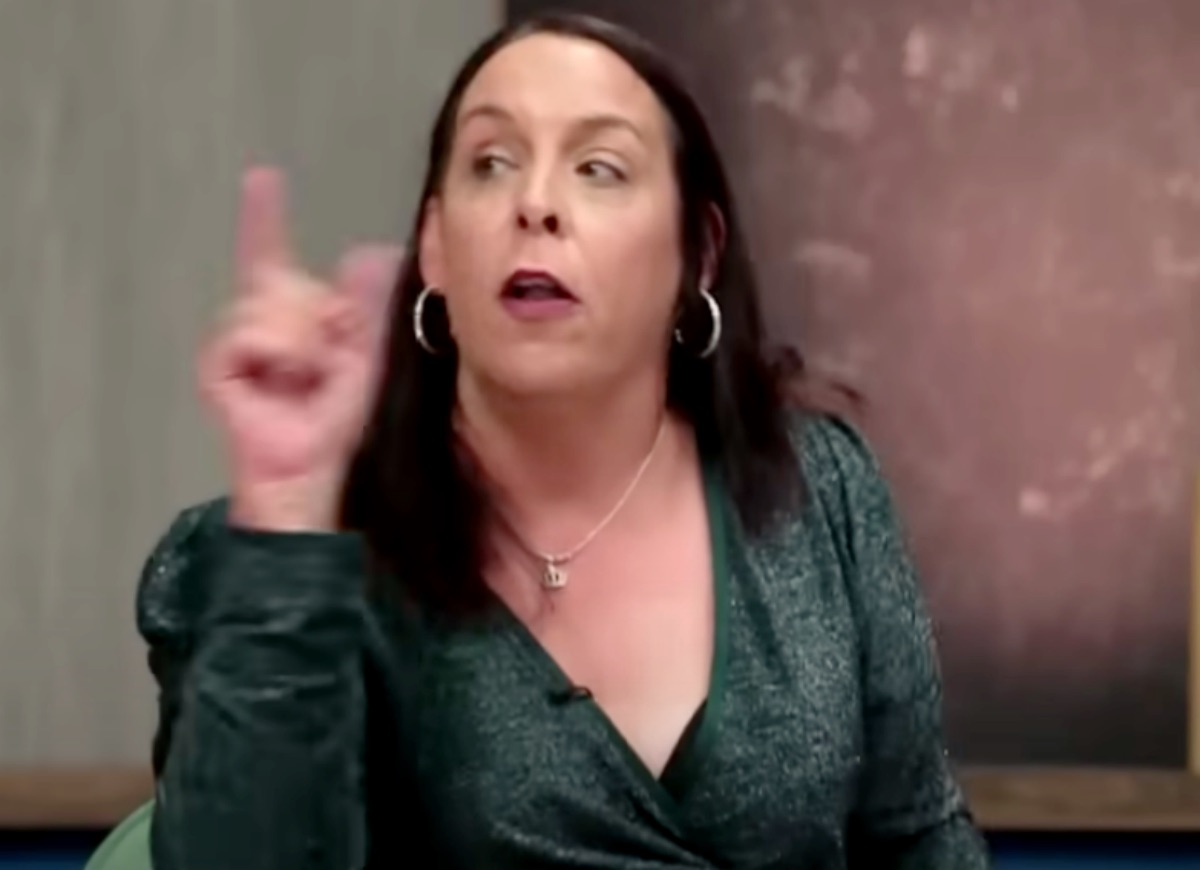 In other news, Lisa Hamme showered the Nigerian rapper with criticisms online following Usman’s hot seat episode in the recent Tell-All. She posted a photo she took of Kim and Usman from her TV screen with a text saying: “How are these 2 going laugh at Libby, at least she doesn’t AUTOTUNE! Unlike this fool.”

In her next post, she took a screenshot of a YouTube channel that posted about Jamal’s confrontation with Usman and wrote: “Jamal, Ed, and other cast nailed it. Scammer Sodaboy, karma is being served to you atm!” In her third post, Lisa expressed her gladness that Usman was finally exposed to his lies and affairs.