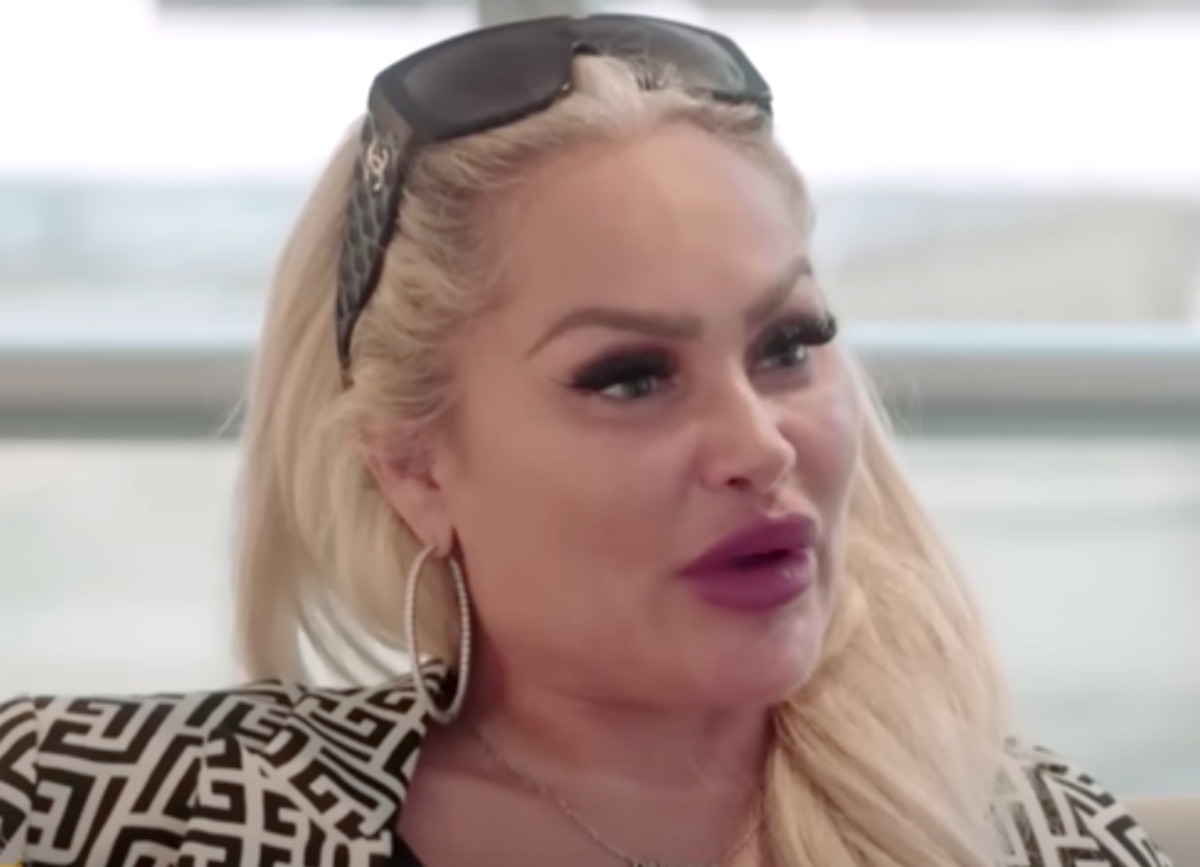 90 Day Fiancé spoilers, news, and updates tease that Darcey and Stacey stunned fans as they posted their unfiltered looks as they welcomed the new year.

Stacey and Darcey Silva debuted on the show when the latter was romantically linked to her now ex-boyfriend, Jesse Meester. After the failed relationship with Jesse, she got to date Tom Brooks and Georgi Rusev but both have unfortunate endings. As she’s not yet lucky in love, the Connecticut resident decided to stay single.

On the other hand, Stacey is a mother of two and married to Florian Sukaj. She has stayed with Darcey, especially when her twin sister experienced heartbreaks over her unsuccessful relationships. The popular twins even got their solo spinoff “Darcey & Stacey.” 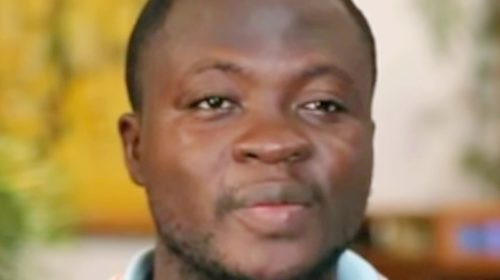 The TLC twins have been popular, especially when it comes to beauty surgeries. Darcey and Stacey experienced several treatments and enhancements that viewers can easily see drastic changes in their bodies. Recently, the two stepped foot on a medical spa in South Pasadena, California.

They have tried another cosmetic procedure called Sofwave, which is great for face lifting and skin tightening. Satisfied with the results, the twins never ceased to express their gladness on social media. Stacey uploaded a video of her alongside Darcey, showing pleasure with their brand-new faces. 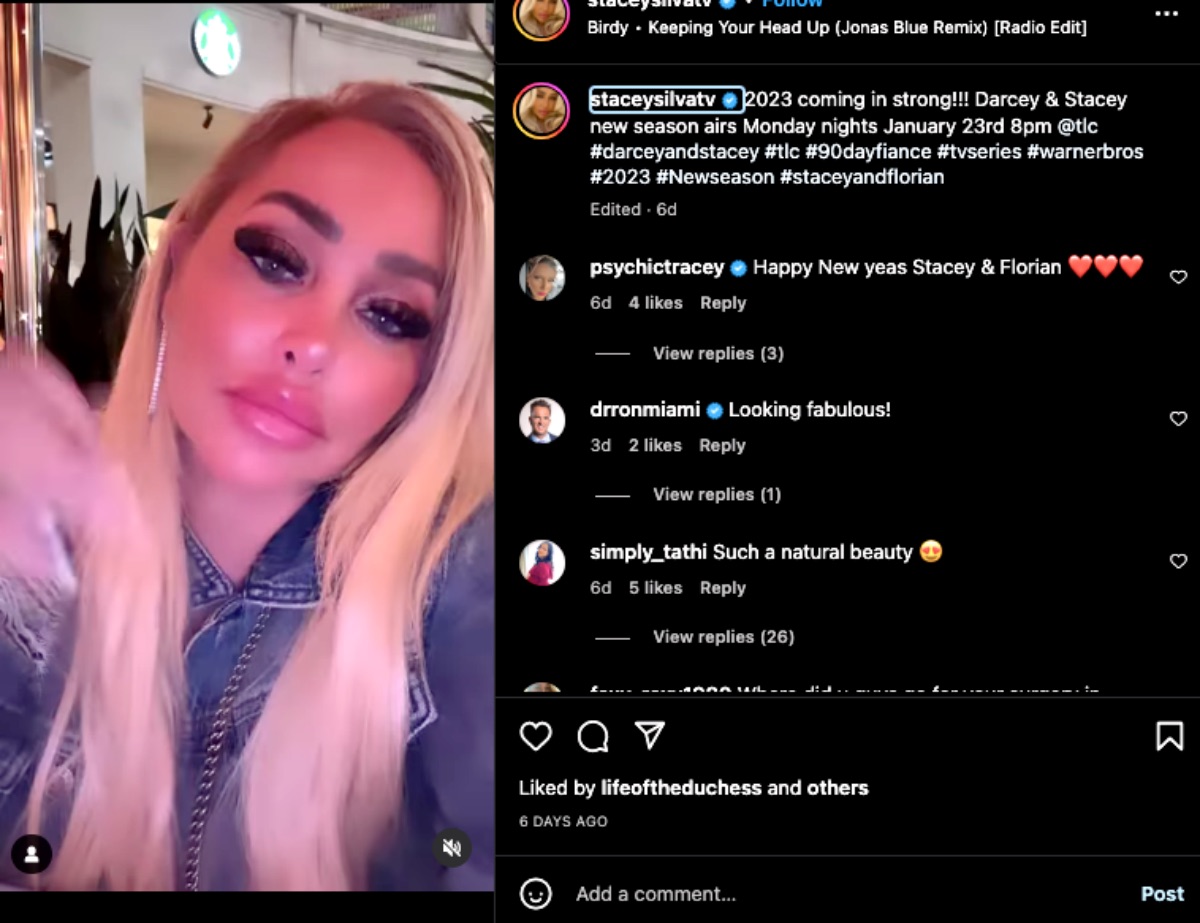 Darcey and Stacey Silva Surprise Fans with Their Raw Beauty

Darcey and Stacey were constantly filled with criticisms due to their extreme use of filters on their social media accounts. However, in the recent New Year’s Eve celebration, Darcey and Stacey made everyone stunned when they uploaded a photo of themselves with the absence of a filter.

A content creator in Miami threw a party and the popular twins graced the event with their beauty. Stacey slew her silver strapless gown while Darcey looked great with her silver bra top paired with a black mini skirt. They completed their look with a similar high ponytail hairstyle.

The new year may be a great one for the twins as they will soon be back on the mini screens for their “90 Day” spinoff. Stacey posted a video of herself and wrote a reminder as her caption. “2023 is coming in strong! Darcey and Stacey new season airs Monday nights, January 23rd, 8pm,” she penned. Though some of her followers threw negative words at her, Stacey still has several supporters who filled her comment section with love and excitement.

Darcey & Stacey – What We Know About Season Four!