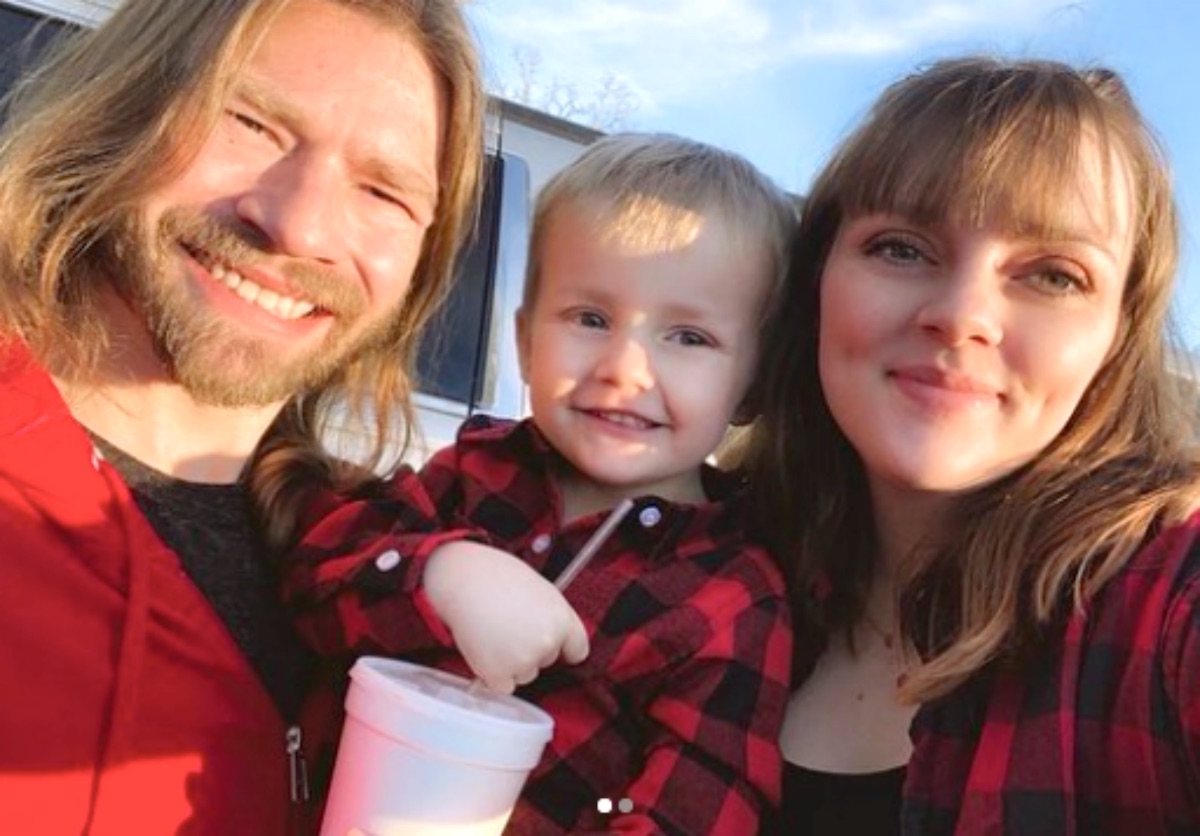 Alaskan Bush People fans were waiting in anticipation of Bear and Raiven Brown welcoming their second baby boy. Well, the little boy arrived, and at the moment, stays in the NICU, like his big brother River.  After she shared a photo of herself with the newborn, Bear also shared it and he praised his wife for being so “strong.”

For some months, Bear’s wife had some issues because it seemed that the baby wanted to arrive early. In fact, her doctor put the Discovery star on bed rest. However. things became a bit complicated when she separated from her husband. It’s not clear what the problem was. But, she did tell her Instagram fans she needed to protect her kids.

Alaskan Bush People fans were relieved to hear that Bear was with her in Texas when the baby arrived. Fortunately, they got back together at Christmas and spent time together with River. Actually, Raiven has family and friends in Texas. Apparently, it’s quite a long way to any hospital; where the ranch is situated in Washington.

When the couple posted up the first photo of their new baby, Raiven looked beautiful but exhausted. In her Instagram post, she explained, “Our son was born yesterday morning it was my scheduled c-section. We decided this was the best option due to risks.” Next, she explained that her son went into the “NICU “ and mentioned how “he has a few things going on,” so he is in the unit.

Alaskan Bush People star, Bear Brown also posted and he seemed so proud of Raiven Adams. He missed the birth of River, so it was a first experience for him. He wrote, “Raiven did an amazing job! I don’t think a man can ever truly realize what a woman goes through!” Then he explained that knowing “it’s hard,” isn’t the same as seeing the “difficulties that every mother has been through!” So, he added, “I could NOT be more proud of Raiven!”

Alaskan Bush People fans also saw that Bear wrote some other nice things. He added, “She is so strong, so brave and so unstoppable!!! The strength of a mother is amazing! Thank you Raiven!”

Naturally, fans want to know the name of the baby, and that will come later. Furthermore, a lot of folks said they will “pray” for a fast recovery for mom and baby boy.

One follower wrote on Bear’s, post saying, “Congratulations on your new little one ♥️ I will keep you all in my prayers and praying for a speedy recovering. I know what it’s like with a child in the NICU unit, and praying he gets out very soon God bless you all❤️.”

If you worry that you might not see photos of the newcomer, you can relax. Raiven Brown promised photos of her son as soon he’s well enough.