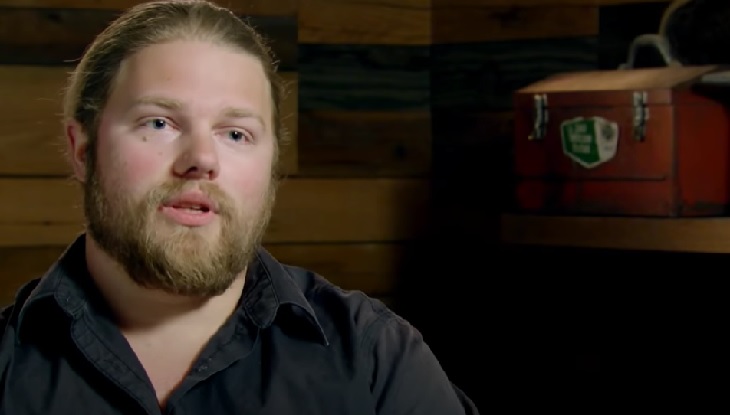 Alaskan Bush People spoilers, news, and updates tease that fans were concerned over Gabe Brown’s well-being after his recent post on Instagram. What did he do that got his followers so worried?

Gabe and his siblings struggled to cope with their father’s death. Billy Brown’s passing had a huge effect on the lives and well-being of his kids. Each of them had their own way of grieving. As for Gabe, he preferred to wear black eyeliner, which represents his sadness over the loss of his father.

It’s almost 2 years since Billy’s passing. He died in February 2021, but Gabe continues to wear the gothic look. It seems he has no plans of ditching it and explained that he is expressing himself through art.

In his Instagram post, Gabe Brown shared a photo of him sticking his tongue out and wearing his black eyeliner. The long-haired reality TV star shared a much smaller photo that was placed at the end of Gabe’s sticking tongue.
His fans reacted to his post. One asked if it was a reference to LSD. 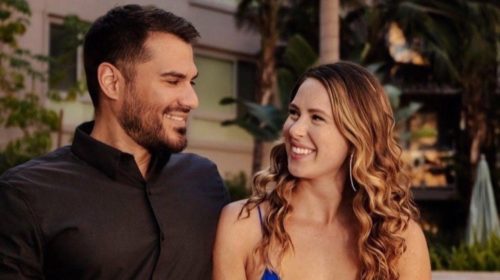 “It’s art so it’s open for individual interpretation, but that wasn’t the intention of my self expression,” Gabe explained.

Fans may have reacted negatively towards that post but things quieted down when he posted a more classic post for Christmas. He greeted everyone with a Merry Christmas.

“The most Magical time of year is upon us, a time to appreciate the joyous gift of youth, and life, also to remember the true meaning of Christmas……presents!” Gabe wrote.

“Well, presents, and hope, kindness, love baby Jesus, that sort of stuff. On behalf of the Wolfpack, from Raquell, and I, Merry Christmas, and God bless us, every-one,” he continued.

Gabe also had a message for those who are struggling during the holidays. He said he knows what it’s like and knows how hard it could be during this time of year. But he assured them that they were not alone and to lean on people who truly care for them.

Gabe is different from his brothers. He’s the type of guy who loves to have fun. Meanwhile, Noah Brown is known for being smart while Bear Brown loves to live an extreme life, while Bam respects the danger.