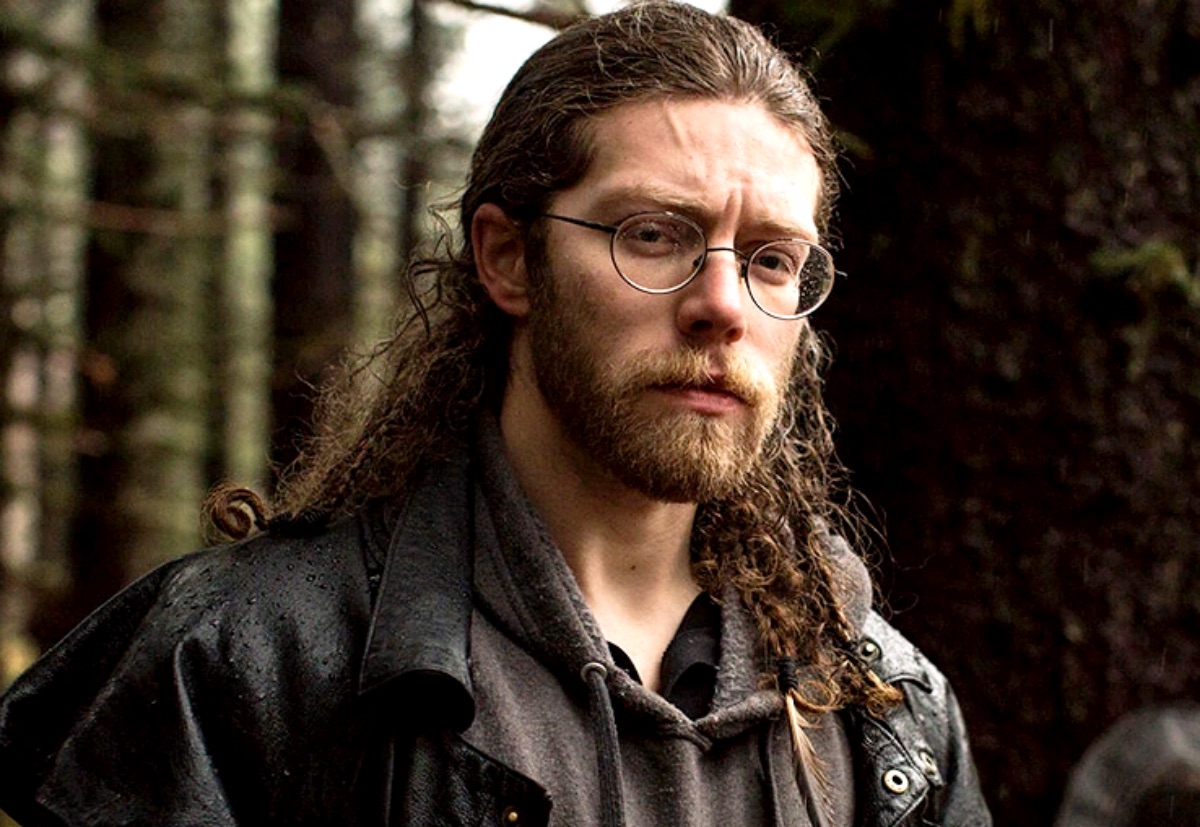 Alaskan Bush People spoilers, news, and updates tease that Bam Bam Brown made the headlines recently after getting involved in a fatal car accident. Is he facing any legal action because of the accident?

In May 2022, reports came out that Bam Bam survived a fatal accident. He was rushed to the hospital to treat his injuries, but nothing much was revealed about the incident aside from the death of two other people.

Bam Bam was driving his truck on a highway in Washington when a Chevrolet Camaro crashed head-first into his vehicle, which led to the death of the two individuals who were in the other car. Photos of the accident were shared, but the Browns remained silent about the accident. 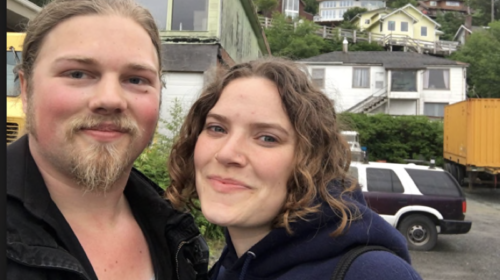 Alaskan Bush People Spoilers: Are The Browns Rushing Into Marriage To Release A Trust Fund?

Who Was At Fault?

Many fans were wondering if Bam Bam would face a lawsuit for causing the death of the other two people. It was revealed that he wasn’t at fault. The crash was caused by the other car when the driver lost control of the Camaro and went into the lane where Bam’s truck was. The latter tried to avoid the oncoming car, but he failed.

Reports also revealed that none of them had drugs or alcohol in their system when the accident happened.
Raiven Brown Returns To Texas 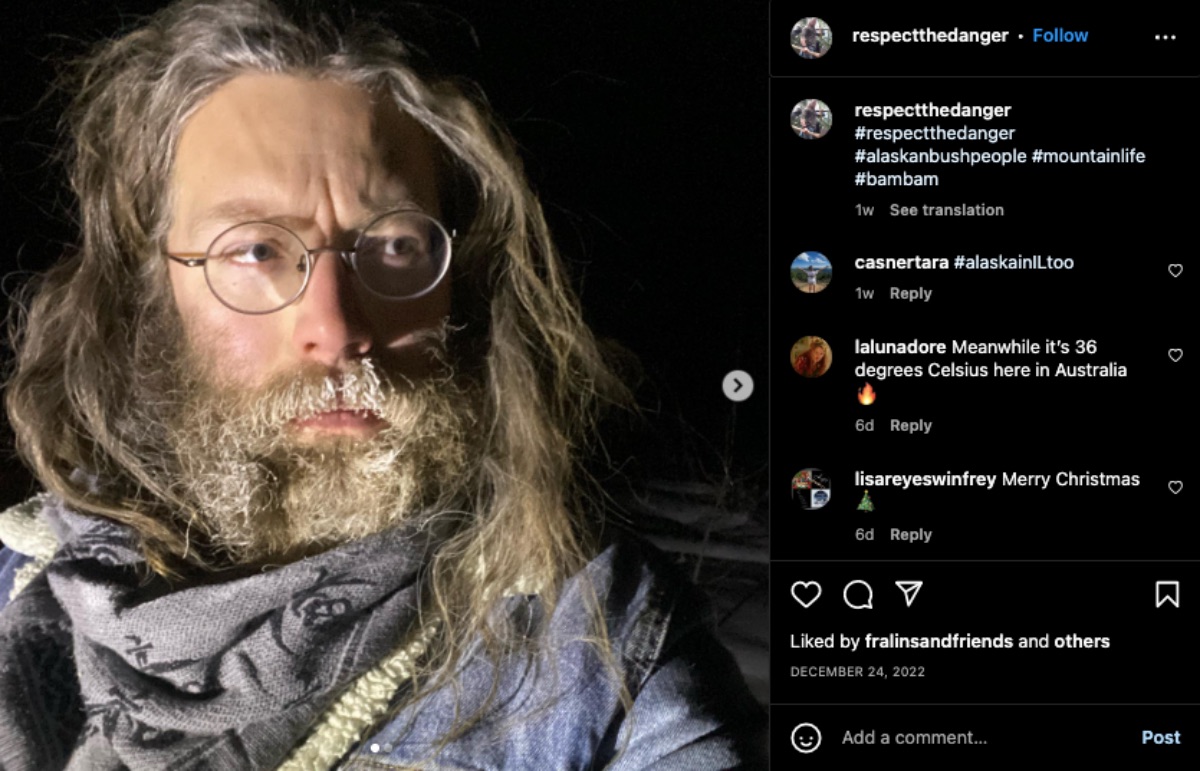 Meanwhile, Raiven Brown explained why she’s back in Texas. Fans may recall that she recently revealed her split with Bear for her own safety. She made the announcement in an Instagram Story, which she posted just days before the season finale.

She posted another Instagram Story that revealed that she was back in Texas while Bear was in Washington. During that time, she explained that she was on bed rest and is taking care of River, too.

Raiven explained that she’s been in Texas for the second half of her pregnancy. Bear was in Washington, but he joined Raiven in her place during the holidays. She added that it’s important for her to be near a hospital, especially in her condition. She had to move because their home in Washington was “three hours to and from during the winter.”

She added that they made a choice to stay in Texas temporarily. However, she didn’t say why she and Bear split up. But she managed to reveal that the main reason why she was in Texas was for safety purposes.