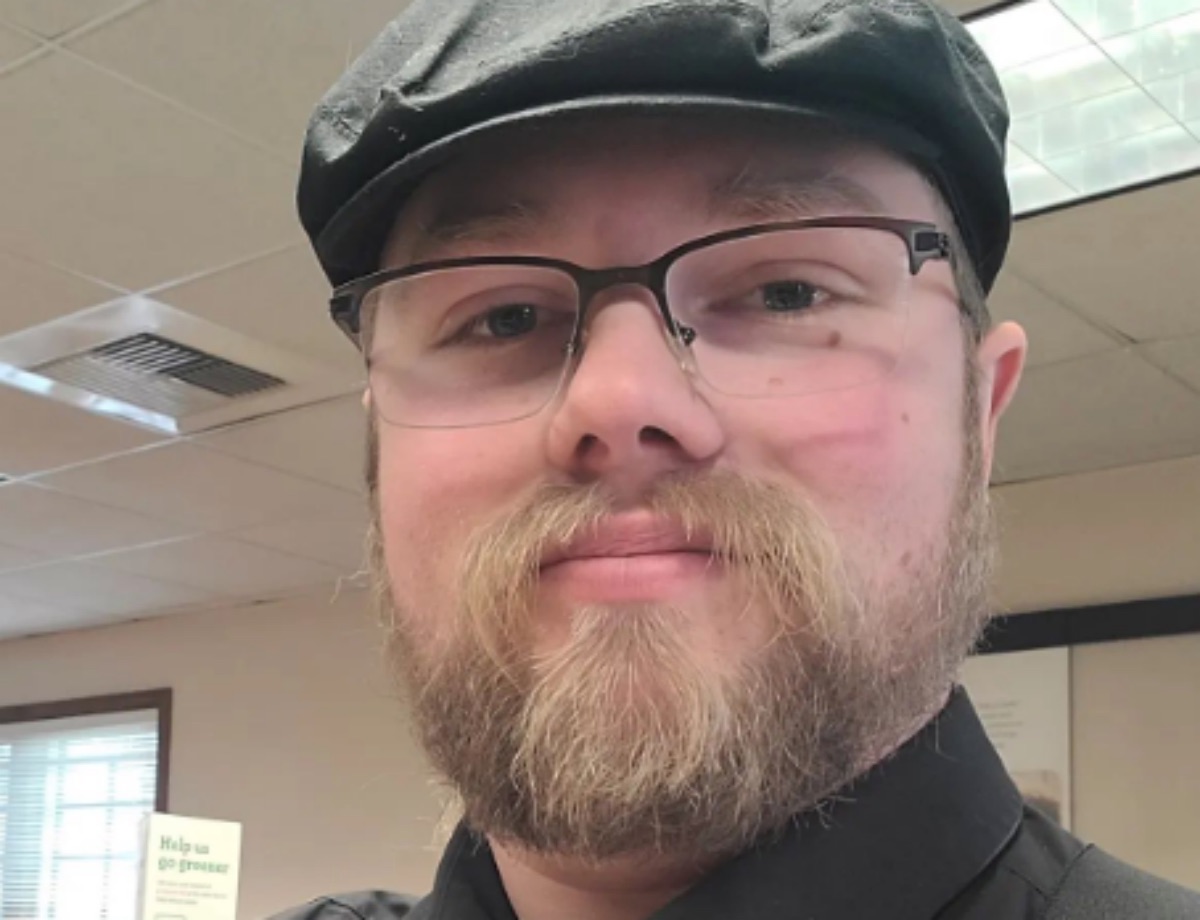 Many celebrities these days are turning to Cameo to diversify their business. After launching his page, fans can now ask Noah to read them a personalized message for $40. They can also ask Noah to do that for someone they know as a gift.

Noah is not the only one in their family with a Cameo profile. Bear Brown and Bam Bam Brown have profiles on the website, too. When he launched his page, Noah invited his followers to give their friends and family a holiday greeting.

“I started a Cameo account, so if anyone wants a specific video greeting for someone just let me know, there is not much time but I am confident that I can get it done in time for a special Christmas greeting,” he wrote.

“But I don’t know what to put for a price, so I just let the app decide,” he added. 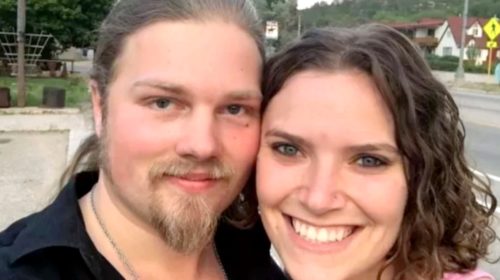 Bam Bam has been offering Cameo messages since May 2020 for $40 while Bear joined over the weekend and his personalized messages cost $35.

Fans who ordered Cameo messages were quick to give Noah reviews.

“Thank you SO much, Noah… This brought much-needed joy to our family,” one fan shared.

“Thank you so much!!! It brought a huge smile to my husband’s face. We are big fans,” another fan added.

Noah’s Plans To Move To Alaska

A lot of things have happened to Noah this year. He and his wife, Rhain, celebrated their son Adam’s first birthday. The couple also revealed their plans to move back to Alaska, which was delayed because of Birdie Brown’s medical issues.

Since then, Noah has managed to find a new home for his family and they’re planning to move to their new house in Alaska in 2023. 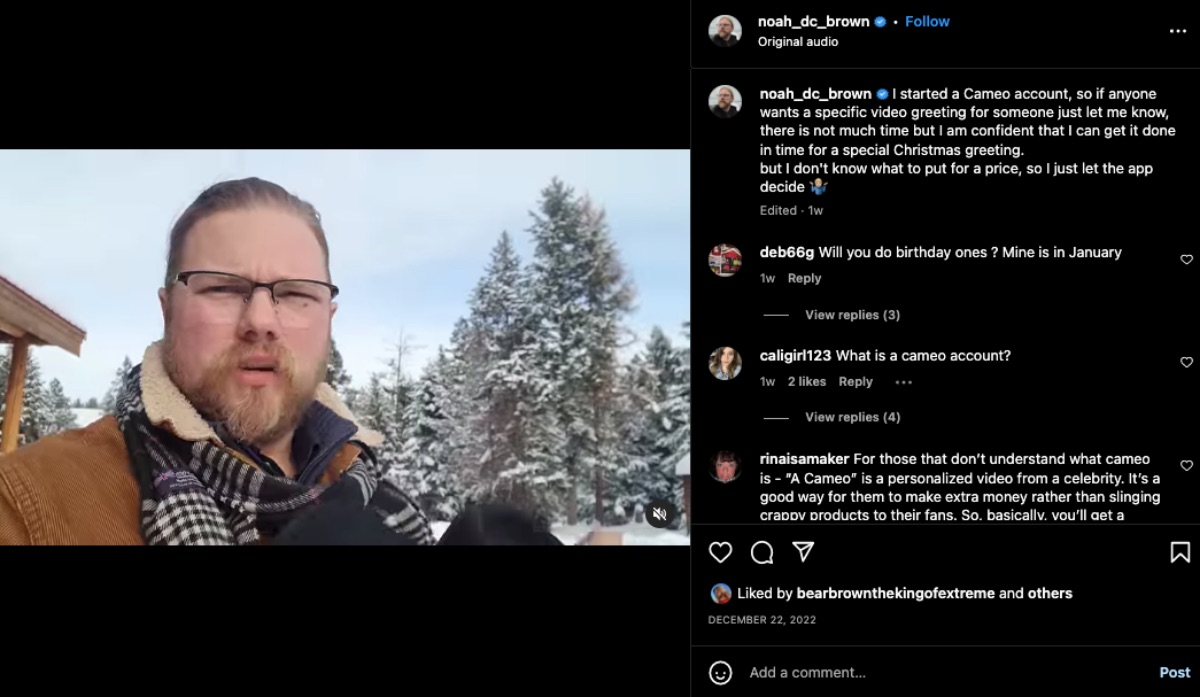 How Did Bear Spend His Christmas?

Fans know that Bear Brown and Raiven Brown separated right before the holidays. In an Instagram Story, Raiven Brown told her followers about their split two months before the scheduled birth of their second child.
Raiven revealed that she returned to Texas but she still spent Christmas with Bear and their son, River. The former couple shared photos of their celebration. Some of their followers are confused about whether they’re back together or not since their relationship has been on and off even before they got married.