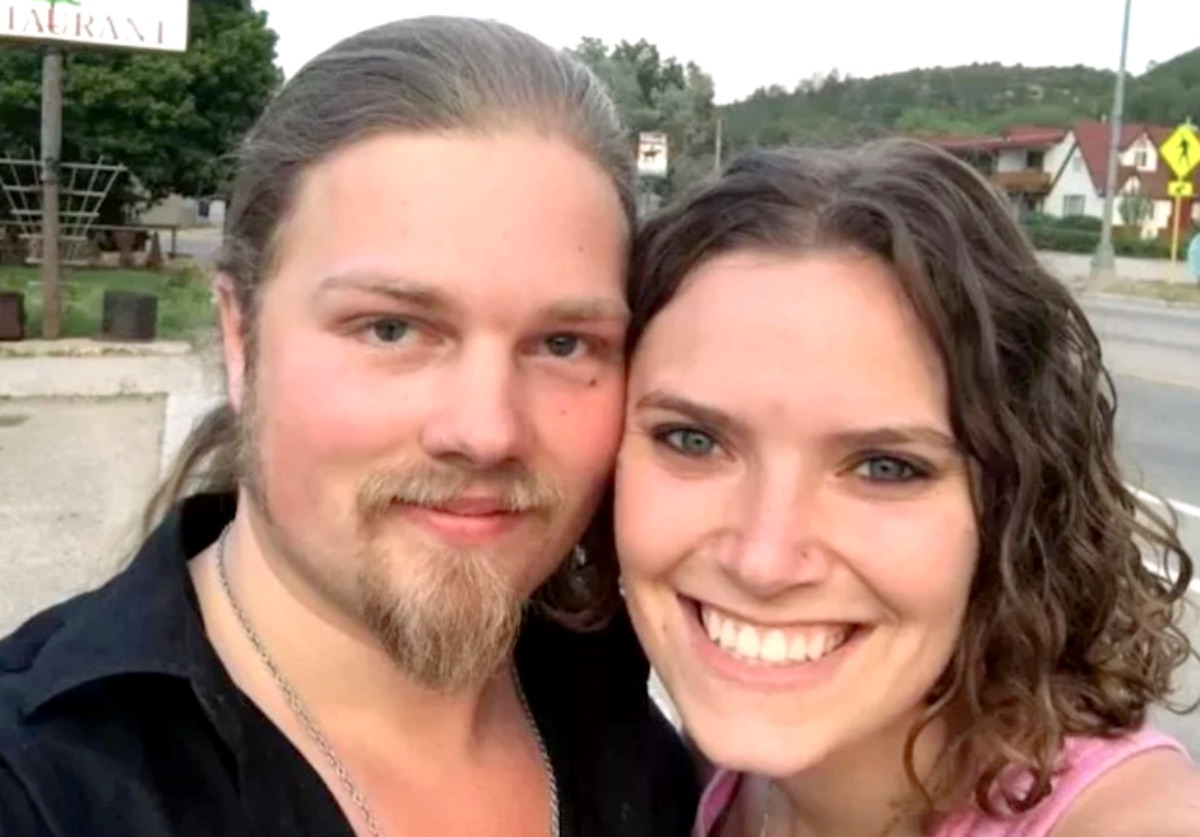 Alaskan Bush People spoilers, news, and updates tease that fans recently learned about Noah’s plans. The latter clarified whether or not he’s moving to his new home in Alaska.

In the last season of Alaskan Bush People, Noah Brown fulfilled his mission to find a new home in Alaska for himself and his family. With this milestone achieved, he recently celebrated his son Adam’s first birthday with his wife Rhain and their children Adam and Elijah, as well as Noah’s brother Gabe.

He also shared an emotional memory amongst the group that reflected on their father, Billy Brown’s legacy. Fans were expecting another chapter in this journey as they anticipated what was next for The Browns. However, it seems that Noah has some other plans up his sleeve, which has certainly left viewers in shock! 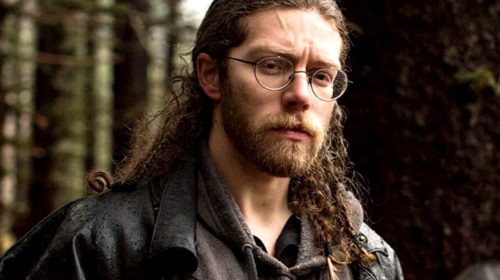 Is Noah Not Moving To His New Home In Alaska?

Noah Brown and his sisters, Rain and Bird, have been on an exciting house hunt. It was a promise he made to the late family patriarch Billy Brown, which involves sharing the life he lives with his sisters, too.

The intense anticipation surrounding Noah’s plans of moving had fans immensely excited – all until a new video revealed their destination! Taking to Instagram, the Alaskan Bush People alum uploaded an aerial shot of what would soon become home. Aside from the video, the caption of the post intrigued many of those who follow him on social media.

“We can hardly wait to go back to our island every summer,” he wrote.

Fans immediately bombarded him with questions because many of them thought Noah and his family would be moving to their new home in Alaska. 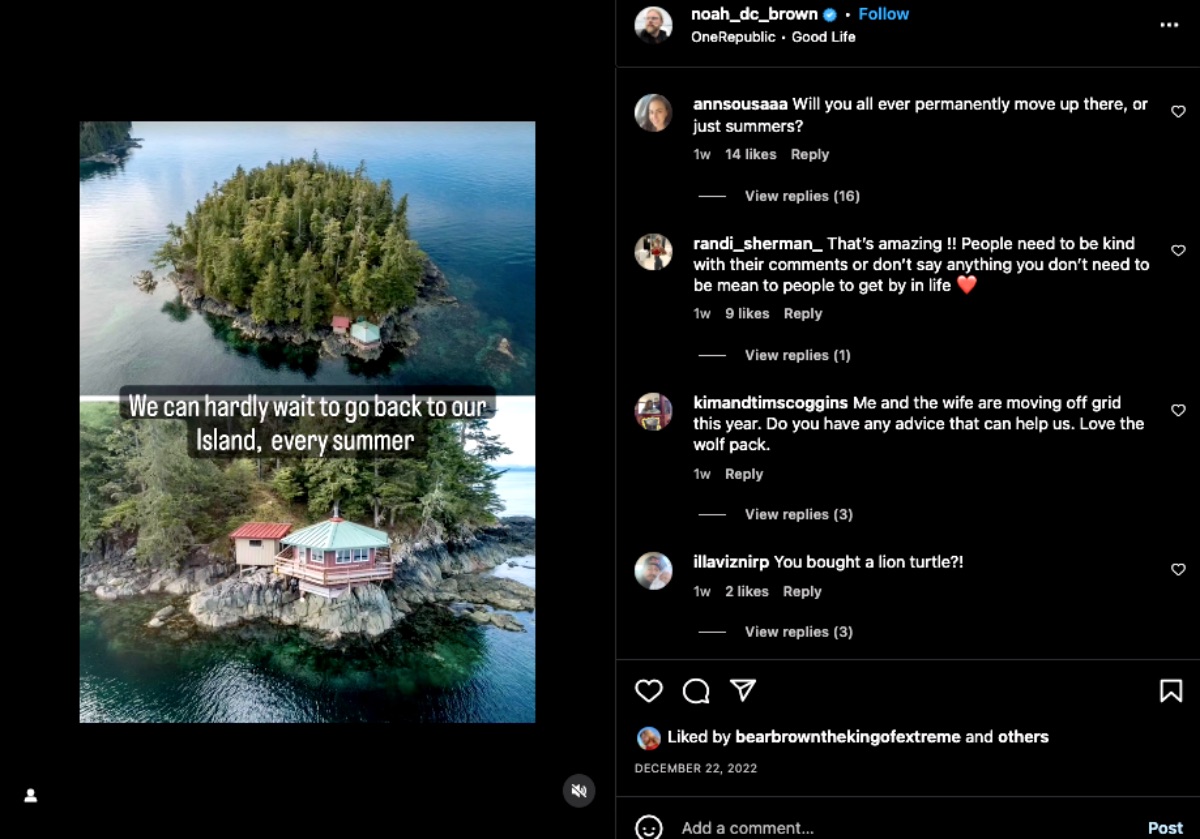 Noah clarified that he’s not moving to Alaska permanently. Instead, they will be visiting the island every summer. But he did tease that once the house is perfect, he plans to retire in his Alaskan home and give his Washington property to his sons.

After considering the cold Alaskan winters and wanting to give his sons a good education, Rhain Brown has decided not to move with them across Alaska. Instead, he is sending them off to school in Washington while he’s helping his family on the ranch. Fans of Alaska Bush People have expressed dissatisfaction over this decision but are cheering him on as he recently launched his Cameo account, which his brother Bear did first!

Bear Brown Thanks Fans For an Awesome Holiday Experience