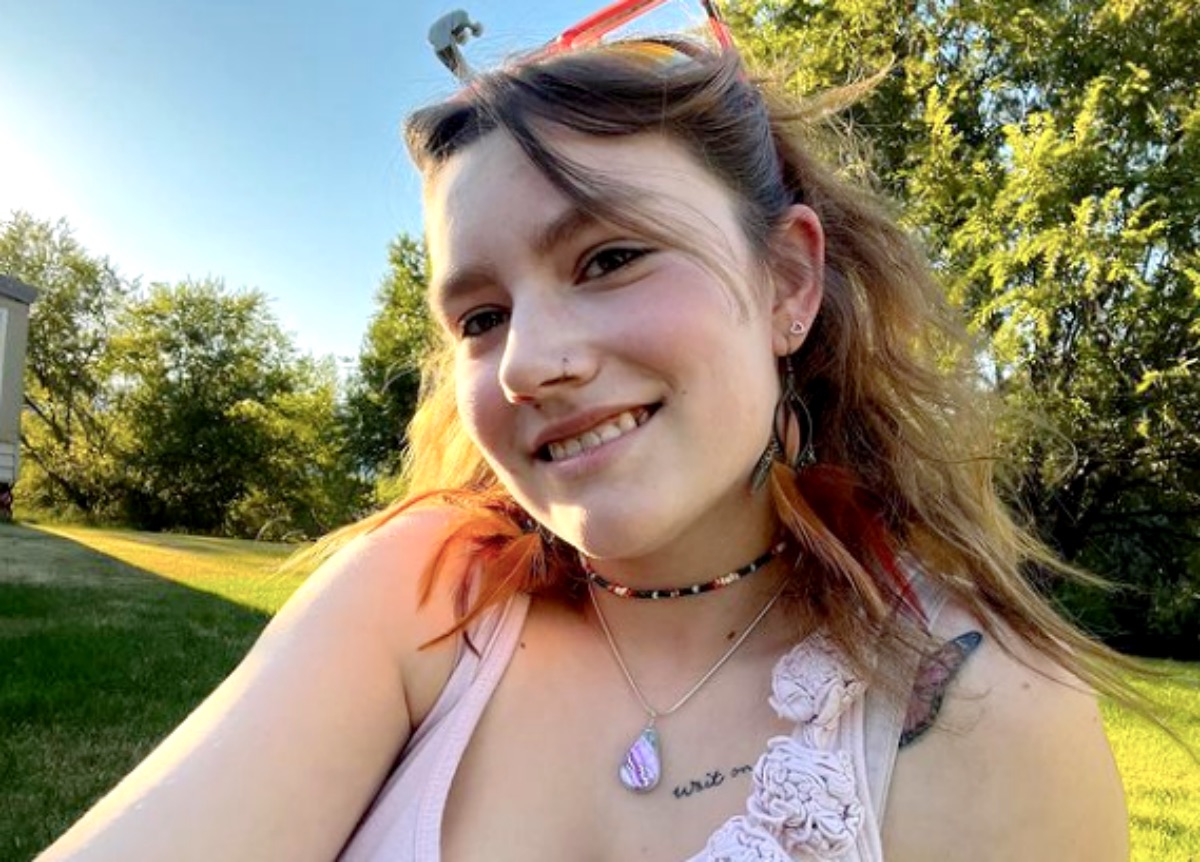 Alaskan Bush People spoilers, news, and updates tease that Rain Brown recently launched a new hustle. However, she immediately shut it down before her followers could try it out.

After watching her older siblings join the Cameo site, Rain Brown decided to try and make one of her own. She struck out on an entrepreneurial venture only to come up short in the end.

The Brown family of the Alaskan Bush People recently revealed their foray into the personalized video and shoutout business with Cameo. The hustle has already proven to be lucrative, as Bears’ and Noah’s accounts have been greeted enthusiastically by fans all around the world. 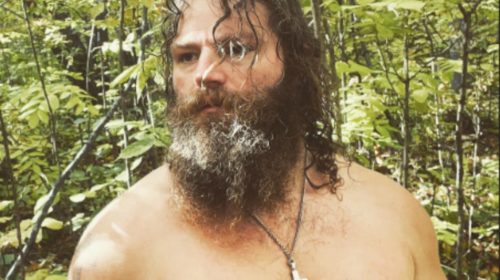 Bear Brown and Noah have gained a perfect five-star rating despite their short time on the platform – Bear has 37 reviews at a rate of $35 per video, while Noah only has 15 for his advertised rate of $40 per video. Both men let the site decide how much they should charge. Furthermore, Bear is willing to deliver some work free of charge in the future.

The Brown family’s youngest member, Rain, has taken an interest in Cameo. The 19-year-old reality TV star made a surprise announcement on Instagram confirming her account with the platform – but only for a short time. In less than 24 hours since its creation, she had removed it; leaving many fans curious as to why such sudden and mysterious deactivation had occurred.

Some of Rain’s fans took to Instagram to ask what happened. A few of them left comments that caused concern. Certain commenters asked Rain to join OnlyFans instead. Many came to her defense but there were still those who preferred to see her create an account with the more risqué social site. 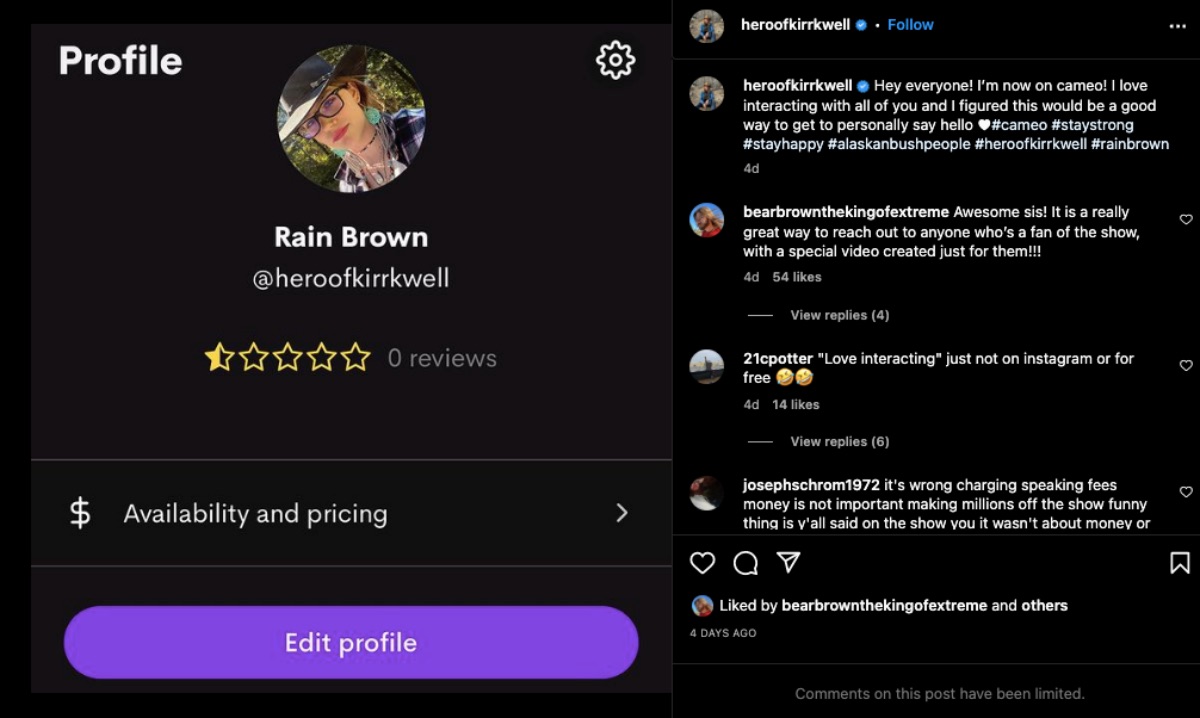 Joining the said site goes against all that Rain believes in. Besides, she’s only 19 years old, not to mention the mental health problems that she had to deal with. To those who didn’t know, she had herself checked into a facility to help address her severe depression issues.

Based on what some of her followers want her to do, she may have received some obscene message requests. If that’s the case, then it could be one of the reasons why she shut down her account.