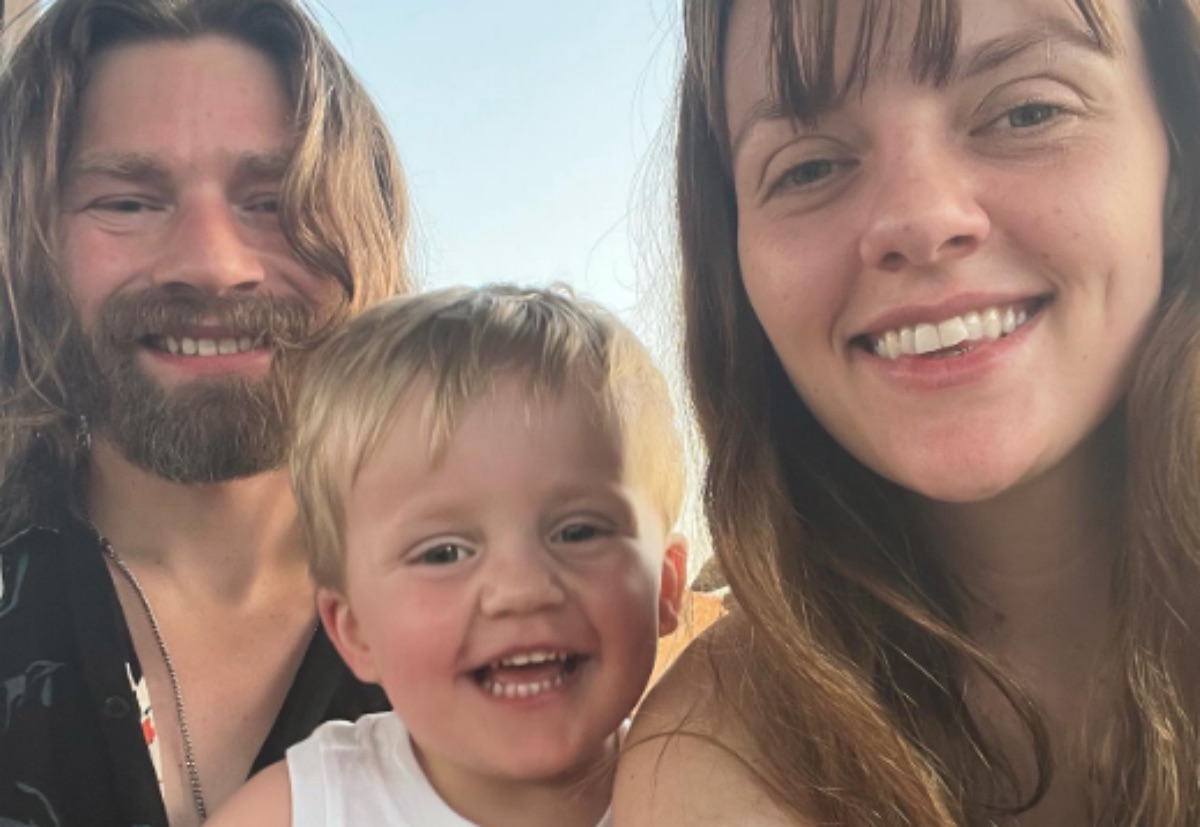 Alaskan Bush People spoilers, news, and updates tease that Raiven Brown called out fans who were being judgemental. She made sure they knew where their proper places were in the comment section of her recent post.

Recently, Bear Brown took to Instagram to reveal the story behind his recent posts; while avid fans of Alaskan Bush People already knew where they were taken, he also wanted to inform the others. In a recent video, Bear clarified that his most recent photos and videos weren’t snapped in Washington – but instead in a different location altogether!

While expecting their first child, Bear and Raiven made a change in plans. They left their mountain life behind and moved to Texas, for now, to ensure that Raiven stays close to a hospital during this high-risk pregnancy. Making sure they had access to an adequate hospital nearby became paramount as the couple looked toward welcoming their new little one into the world. 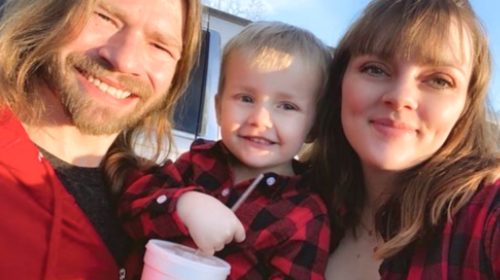 Despite Bear’s attempts to set the record straight, some fans were less than understanding. Unwittingly or not, one commenter sparked an avalanche of trolling when they pointed out that “No hospitals in Washington. Good to know.”

Another one said that the show is fake.

“Soo you don’t live on the mountain and it’s all a scam! Your brother lives on a Rock island I’m sure it isn’t that hard having a baby in Washington state,” one fan wrote.

“We all know (and if you don’t, get your head out of the sand) that you are only in that other environment when you are filming! We caught on to you years ago!” another one added. 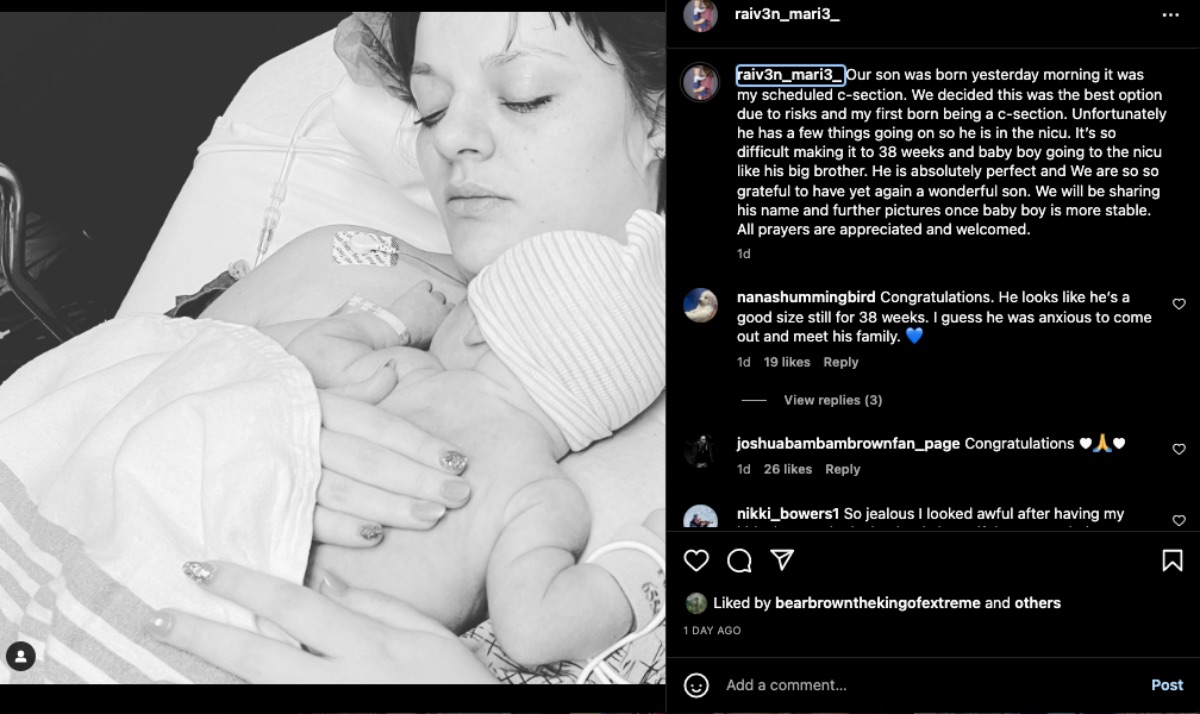 Raiven no longer wants to put up with disrespectful fans. She repeated that the closest hospital to their home in Washington was a three-hour drive. She explained that they spent the first half of her pregnancy in the mountain with Bear’s family. So, now, they’re spending the second half with hers.

But more rude comments were posted, and Raiven snapped. She said they had no common sense and reminded them that she needs to go to her appointments with the doctor every week because she’s high risk.

I Am Jazz Spoilers: Jazz Jennings Opens Up About Dating And Bikini Waxes