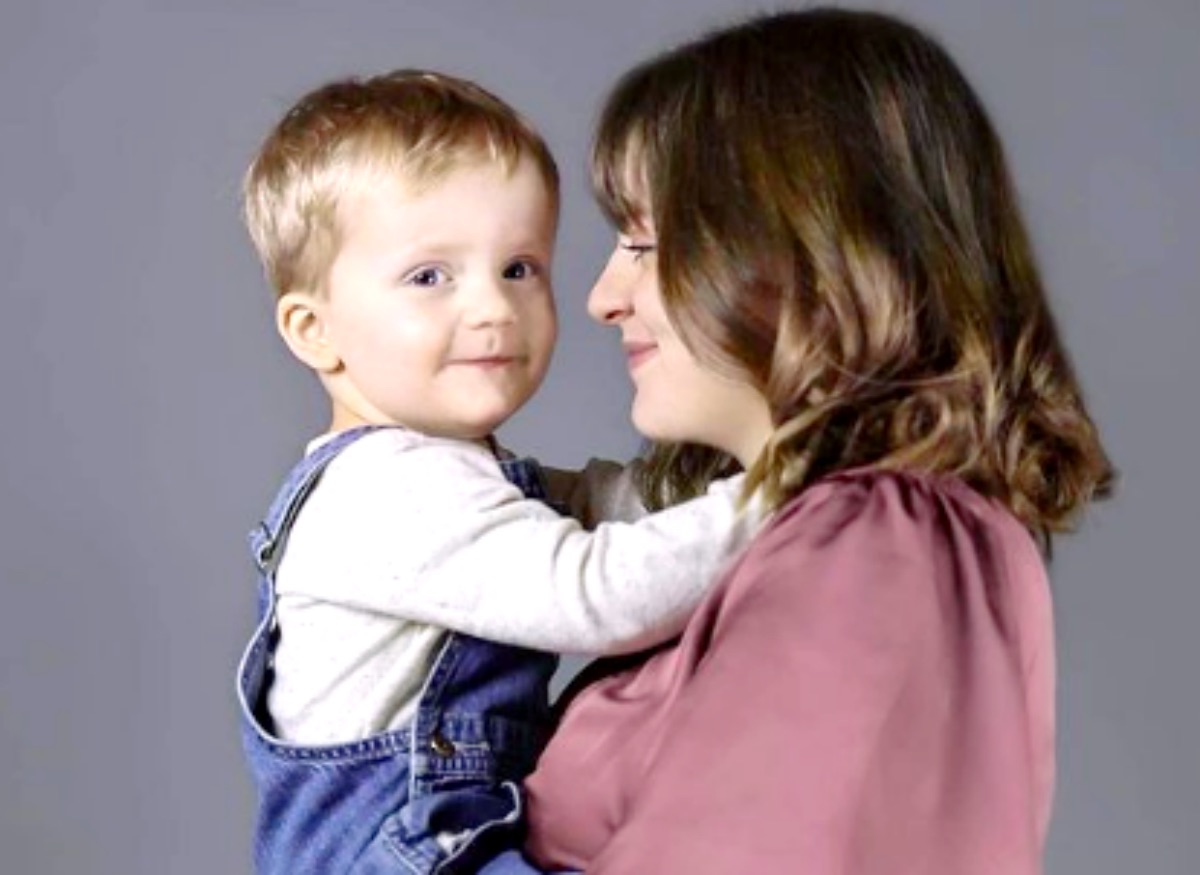 Alaskan Bush People spoilers, news, and updates tease that Raiven Brown is in the last leg of her pregnancy. She shared some exciting news about her second baby’s name and her due date.

The Alaskan Bush People family eagerly anticipates the birth of their newest addition. Raiven and Bear Brown, who recently announced that they are separating after one year of marriage, celebrated Christmas together with their son River; although for them this Christmas season held a special significance in anticipation of their new baby’s arrival. Fans have been following along as the couple shared updates about preparations for welcoming home their bundle-of-joy soon.

Despite recent pregnancy complications, Raiven is dedicated to self-care and prioritizing her health for the sake of her and baby River’s wellbeing. The Alaskan Bush People star has recently taken some time away from Instagram but she remains connected with fans in the comments section – keeping them updated on her journey as a soon-to-be mother of two! 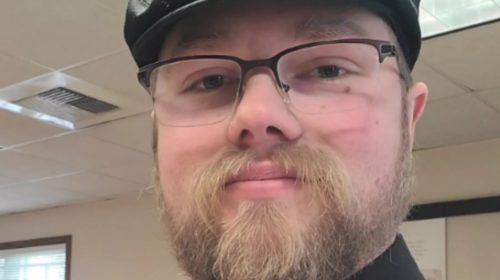 Raiven and her partner have chosen their second child’s name quite a few months before the baby’s anticipated arrival in January 2023. When asked by a fan if they chose to name their little one Billy, Raiven kindly corrected them that “Billy is Billy” but didn’t miss out on adding an exciting detail – the name of her second child is River’s middle name!
Since announcing her pregnancy, Raven has been actively engaging with fans across comment sections; delighting them all as she shares more information about welcoming another beautiful life into this world.

Noah Brown is the latest star to join Cameo, an online platform that lets fans get personalized videos from their favorite celebrities. Fans rejoiced at his announcement and quickly thanked him for creating yet another way of connecting with them – even though a few dissenters are insisting he should provide these messages free of charge! For $40, supporters can now experience Noah’s unique brand on this new digital frontier. 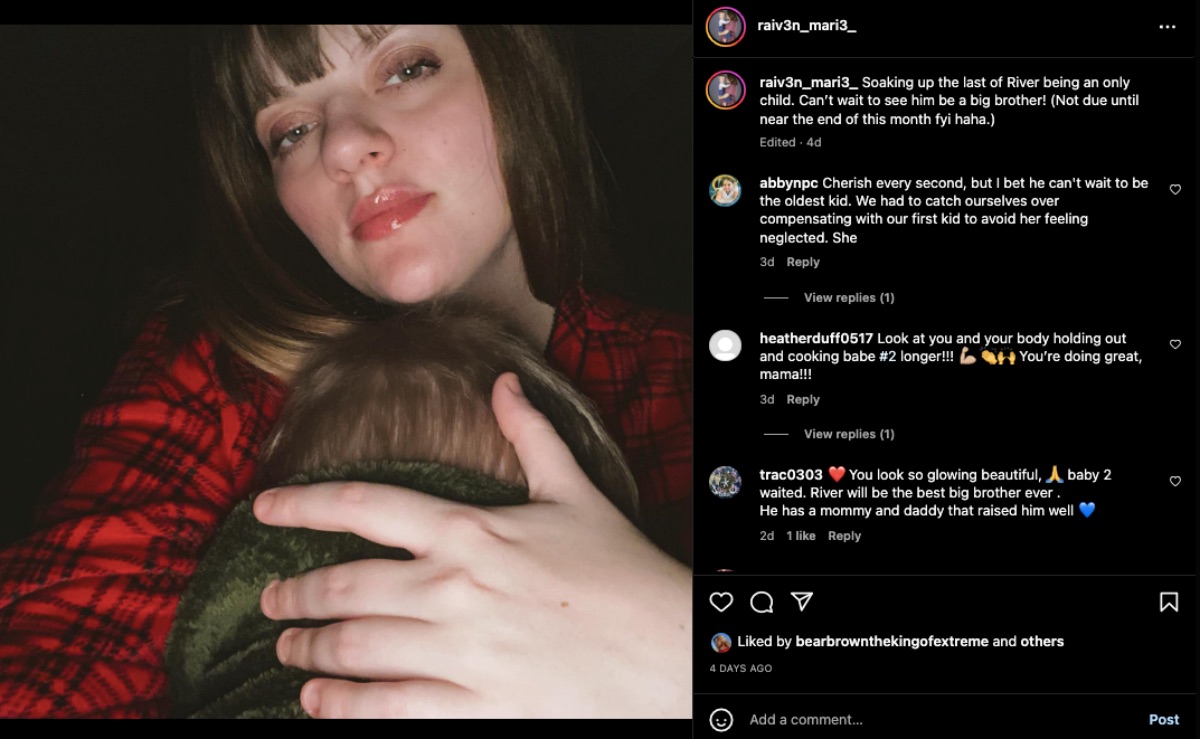 Raiven Brown, star of Alaskan Bush People, recently spoke out in defense of her brother-in-law’s fee on Cameo. She reminded her followers that every service has a fee. She also said that though presents are unnecessary, they are given to others to express their love. She added that only the greatest gift, which is Jesus’ unconditional love, is free.

Married At First Sight Spoilers: Does Season 16 Have The Worst Cast In History?