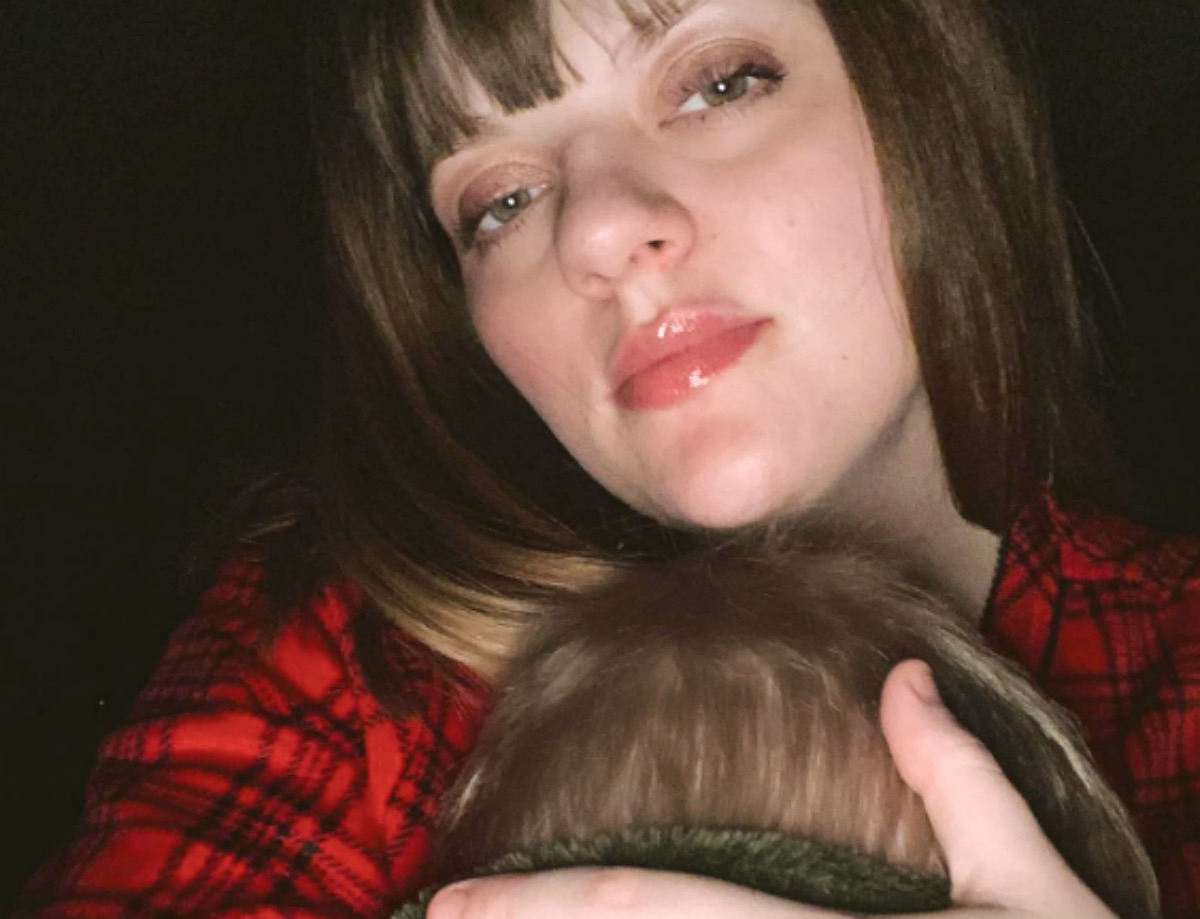 Alaskan Bush People spoilers, news, and updates tease that Raiven Brown won’t put up with any negativity, especially when it comes to her family. She recently corrected a fan who said that Bear looked unhappy in their recent family photo.

Raiven and Bear got married back in January 2022. They always defend each other but even if they’ve tied the knot, they don’t have a smooth-sailing marriage. Recently, they’ve been having a lot of issues and it has gained them a few critics.

Followers of the show know that Raiven filed a domestic violence complaint against her husband but the couple managed to settle things and focus on their child, River, and their family. They had a peaceful relationship for a while but they eventually made the headlines once again when they revealed that they split weeks before the arrival of their second child.

Despite the ups and downs in their relationship, Raiven made it clear that she’ll protect her family from people who constantly criticize them. 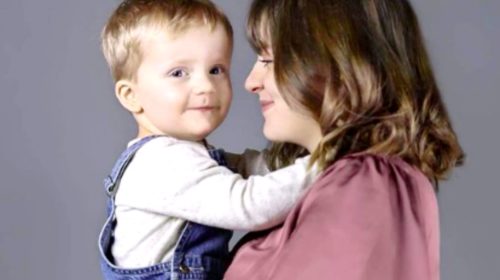 Bear recently shared a photo of him with his family. The picture was taken during his wife, Raiven’s maternity shoot. In the picture, Bear was holding River while Raiven showed off her perfect smile while showing off her growing baby bump.

Many of their followers loved the picture but one critic left a comment that rubbed Raiven the wrong way.

“Bear, you have no smile, and you look separated from your wife I pray you two are getting along,” the commenter wrote.

Raiven immediately responded to the comment and wrote, “lol chill with the drama.”

“You try smiling in photos while a toddler climbs all over you,” she added.

She continued to explain that the space between her and Bear was because River moved closer to his dad instead of staying in between them. 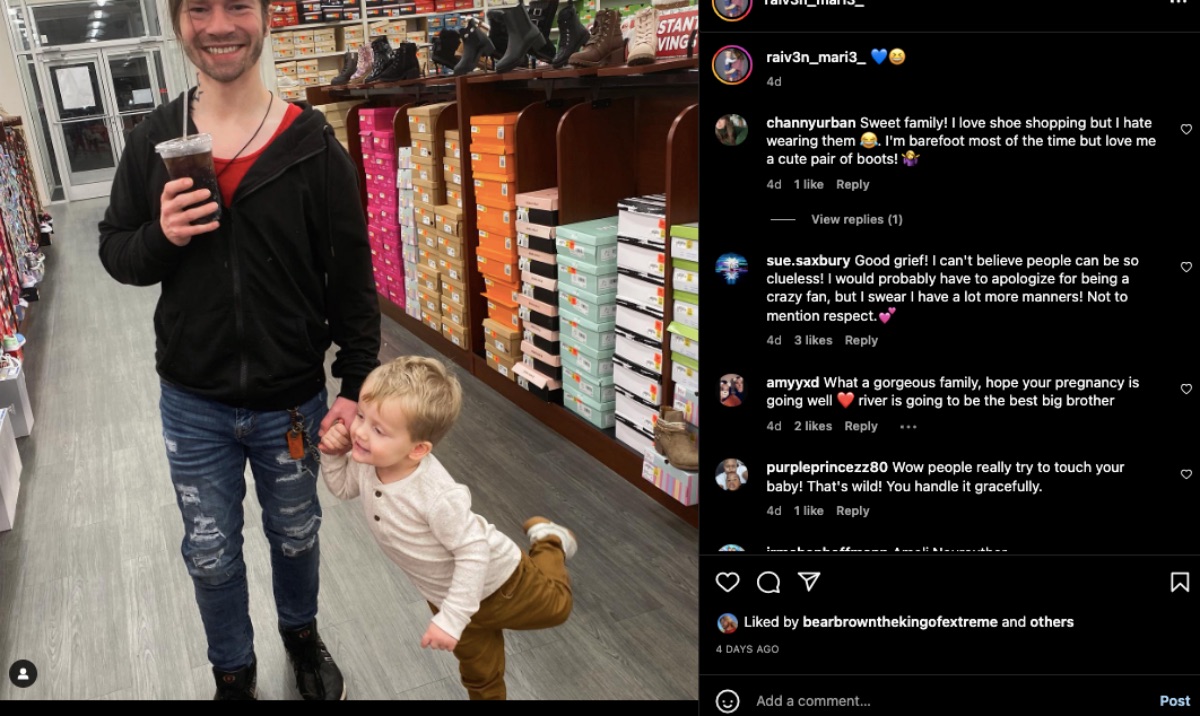 Raiven Reveals Due Date and Name of Second Baby

Raiven engaged in a conversation in her Instagram account’s comment section with a fan who asked about her second baby. The fan asked if they would name her baby Billy. Raiven immediately shot down the idea and said Billy is Billy and would like to leave it at that. She then clarified that the second child’s name would be River’s middle name. She also revealed that her due date falls in January 2023.