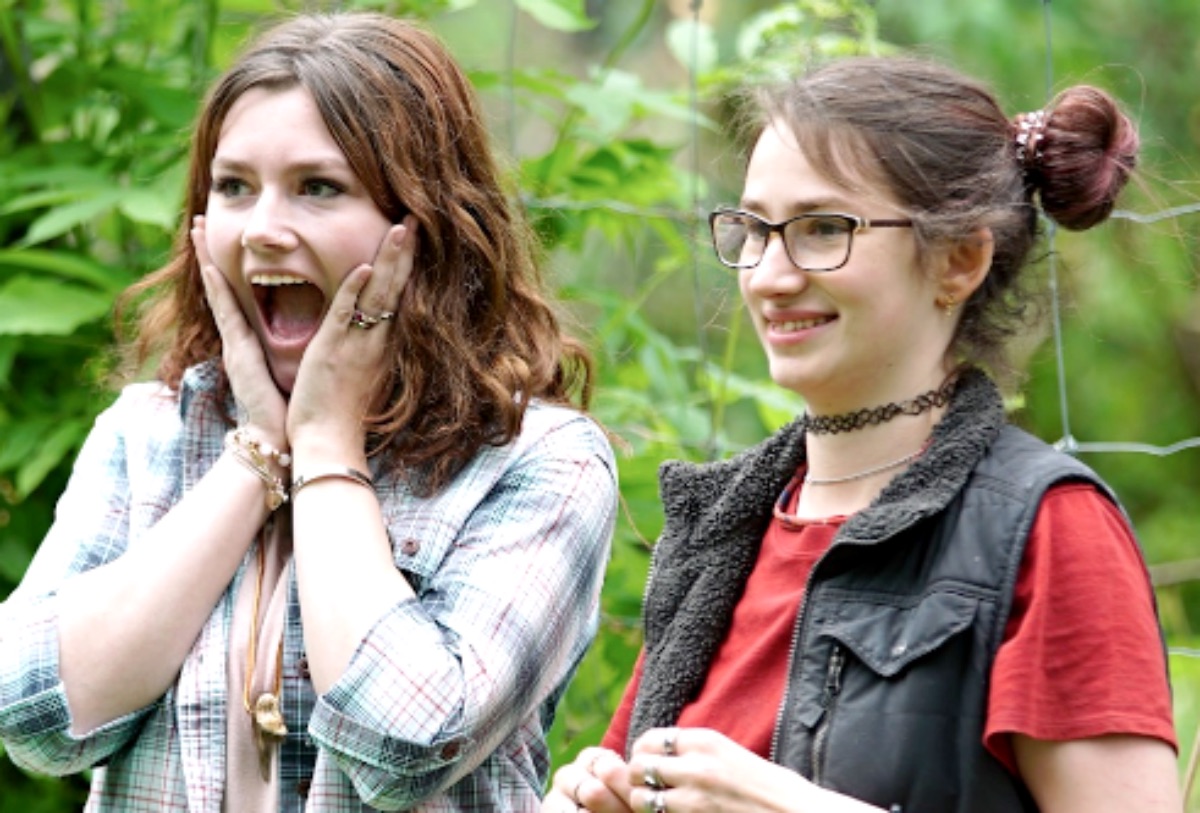 Alaskan Bush People spoilers reveal that fans are often concerned for the Brown Family and wonder if they’re able to pay their bills. Read on and we’ll give you the low down.

Alaskan Bush People spoilers reveal that, according to TV Seasons and Spoilers, with all these years seemingly off the grid and disconnected from the internet and electronics. But recently it’s become apparent that the Browns are catching up with the rest of the world.

All members of the wolf pack are now on social media except for Gabe Brown. Every member of the pack has also found other means of earning a living outside of the reality TV income.

It’s worth noting that the Brown family’s net worth is $60 million, according to The Sun. The Brown patriarch, Billy, has a net worth of $6 million when he died (per In Touch Weekly.) 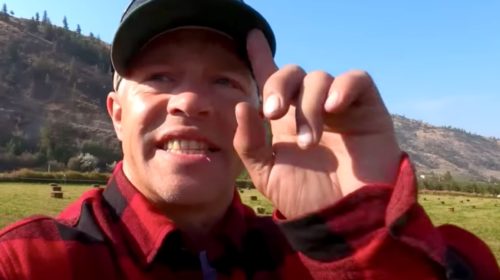 Each member of the Brown family has their own side hustle. In fact, even Birdie Brown has joined the rest of the family on Cameo. They are all actively joining these types of platforms. Bear Brown was the first to join Cameo for his side hustle, Later, brother Noah joined and the next thing we knew, both brothers began charging $35 and $40 for their Cameo videos.

Soon Bam Bam Brown got on board. And even though Bam is somewhat introverted, he still chose to put himself out there. Soon Rain Brown took up the Cameo mantel. Of course, Rain delayed her appearance in favor of setting ground rules first. This comes as many men have hounded the ABP alum to join Only Fans and deliver explicit content. 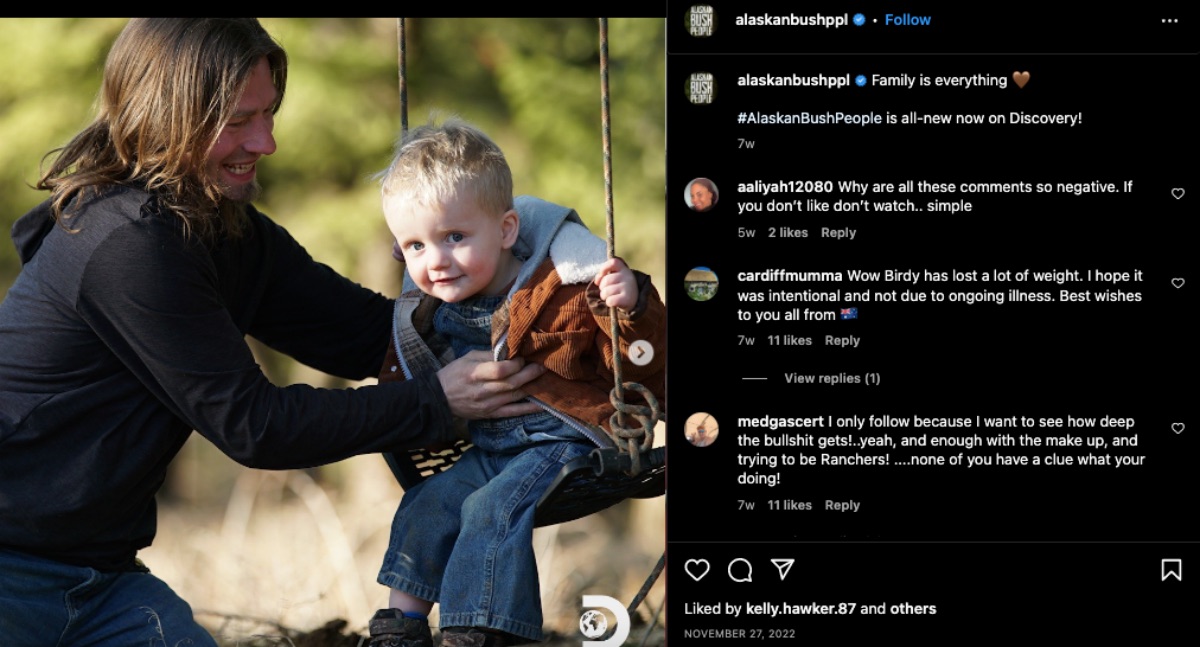 In the wake of the recent fires that destroyed much of their land, the Brown family tried to get things going up on the mountain in the last season of Alaskan Bush People. TV Season Spoilers reveals that Bear and Gabe are all set to build homes on the mountain for their families to live close.

Noah Brown has taken a slightly different path having purchased an island home in Alaska when the wolf pack originally came. Ami and Bam have also reportedly worked hard to improve their ranch. And of course, as fans know, Matt Brown no longer receives an income from the show as he was fired from the show (via Screenrant).

Be sure and stay up to speed on all the Brown Family drama. Return here often for more Alaskan Bush People spoilers, news, and updates.