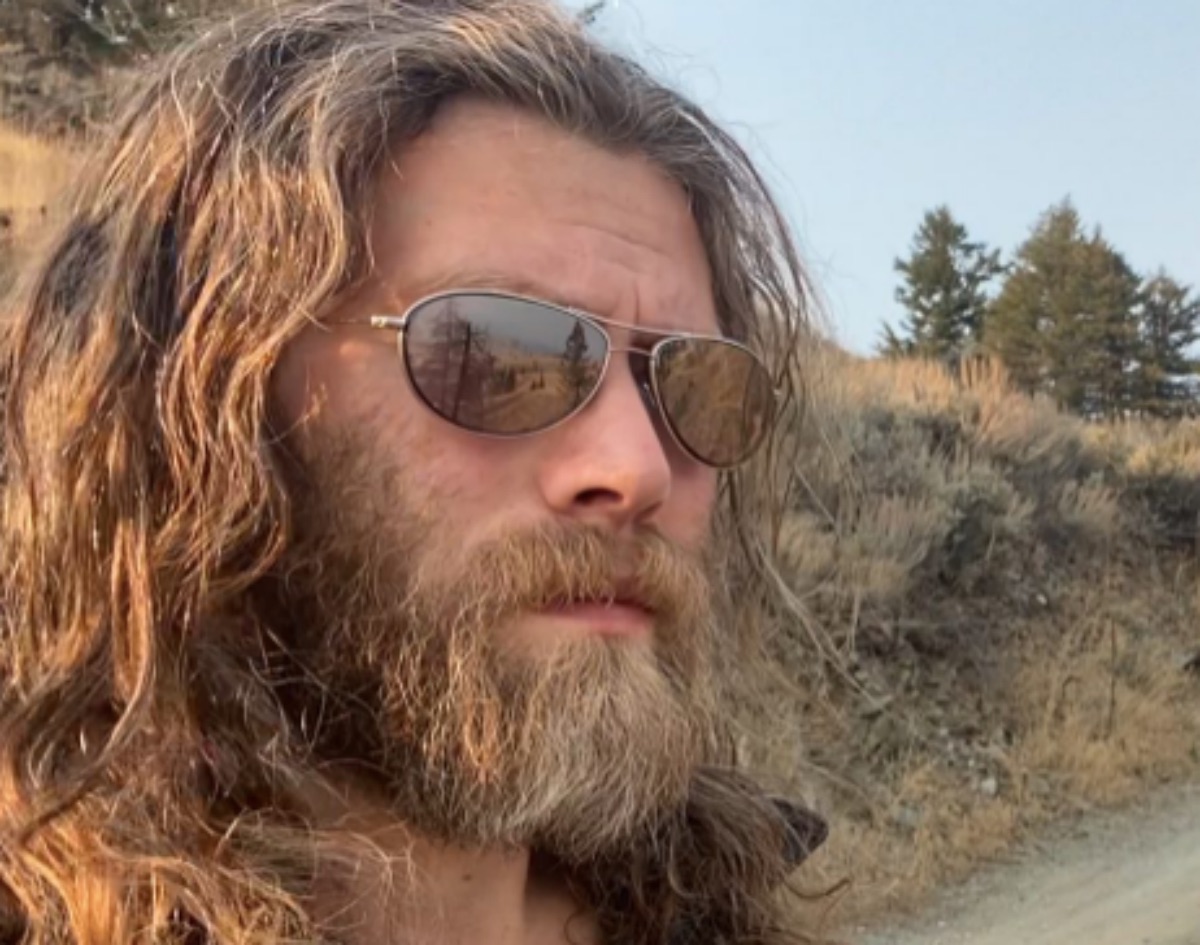 Alaskan Bush People spoilers reveal that fans have noticed some hints about a possible new season of the show. Bam is known for being the narrator on the show and there have been some small hints from him about 2023 and the Brown family. With the show ending, there seem to be more unanswered questions from fans. His fans noticed his most recent Instagram post and it looks as if he has good news for them.

Bam has thousands of followers on Instagram and he does love to share his life with fans. He shares a lot of pictures of wildlife, but recently, he decided to share something else. Fans noticed that he shared a Warner Bros. Discovery hat next to his jean jacket. Of course, this is a big deal to fans that have been following the show. There was recently a deal between Discovery and Warner Bros. that happened shortly after this season aired and fans are curious if this was a big hint. 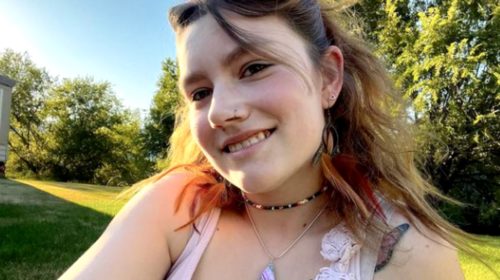 Not only did he share this photo, but fans were surprised by some of the hashtags that were used in this post. He wrote, “#2023 #respectthedanger #alaskanbushpeople #happynewyear #warnerbrosdiscovery.” Fans aren’t sure exactly what Bam is pushing in this post, but for the most part, they think that he is spilling some major tea.

What Could Next Season Bring?

With the Browns saying goodbye to fans on this season, there is a lot of speculation about a new season. In fact, some fans feel that the new season could focus more on Ami Brown and how she is recovering from cancer. She also wants to get the family ranch up and running again so that more money is coming in. Another idea about the new season is that Raiven Brown could share more about her new baby that is coming soon. She has recently gotten back with Bear Brown and the show could focus on their relationship. 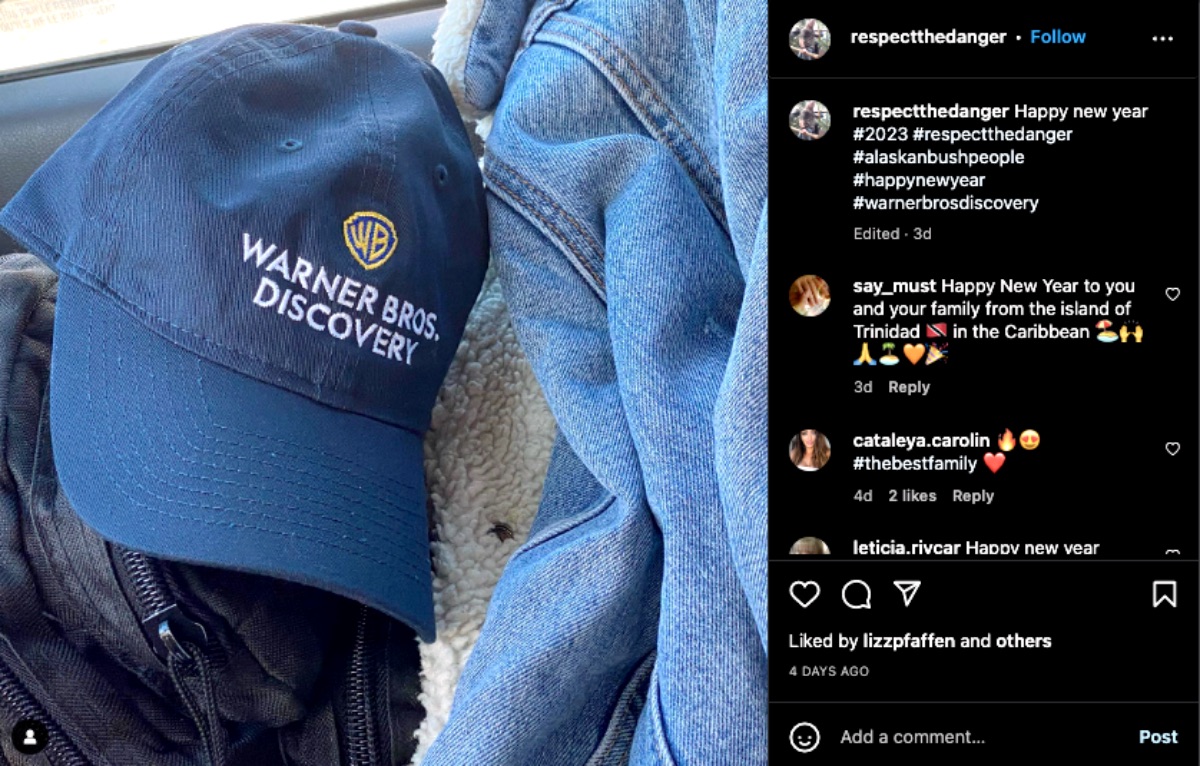 Another topic could be the fact that Rain Brown has been taking some time to heal mentally. She has had a lot of medical problems coming up lately and needed to take a break from it all. Noah Brown also recently bought a new home and the new season could focus on that too. There are many ideas for what a new season could bring and we will continue to keep an eye on the Browns for more. Be sure to keep an eye on Bam’s Instagram account for more updates and possible hints.